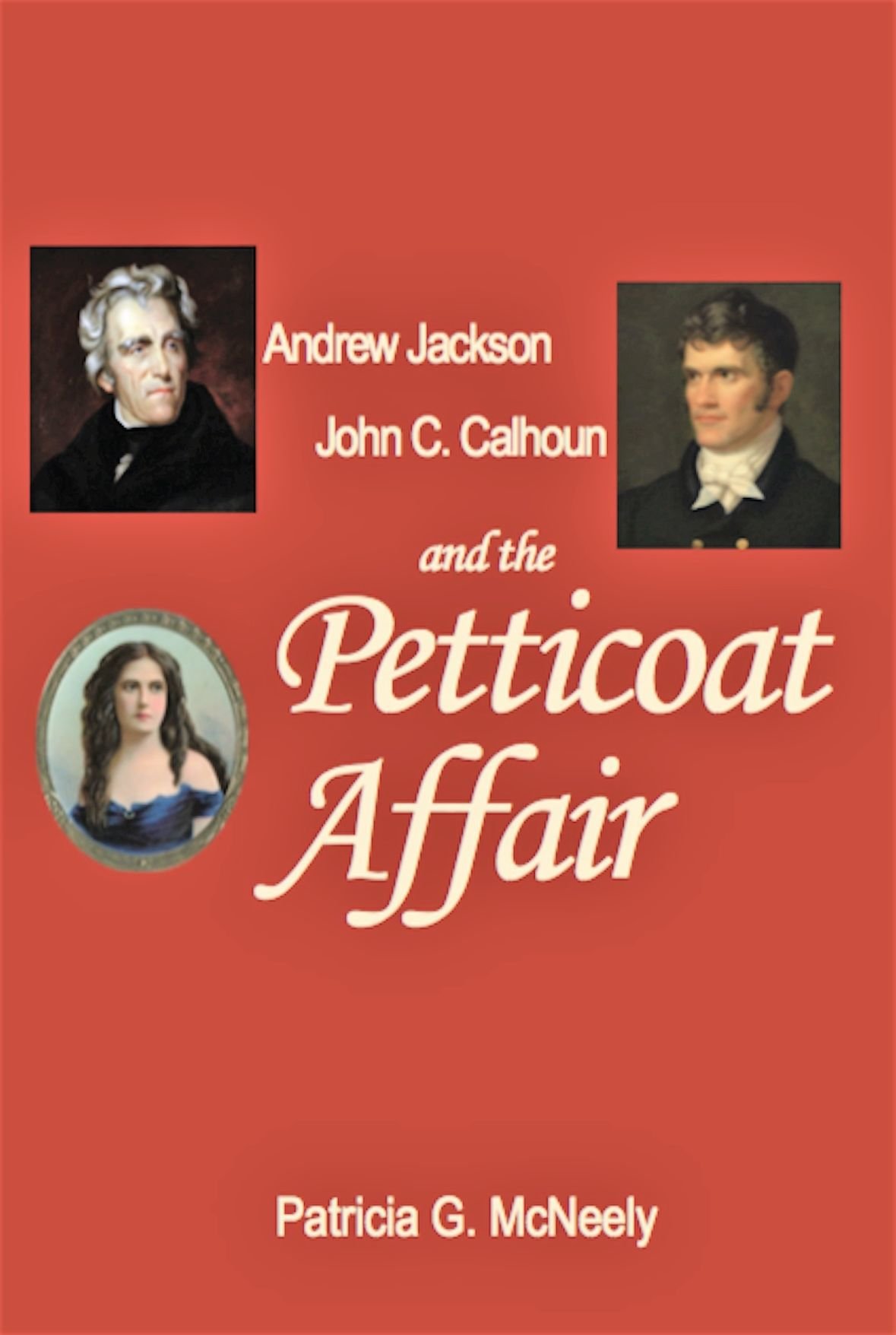 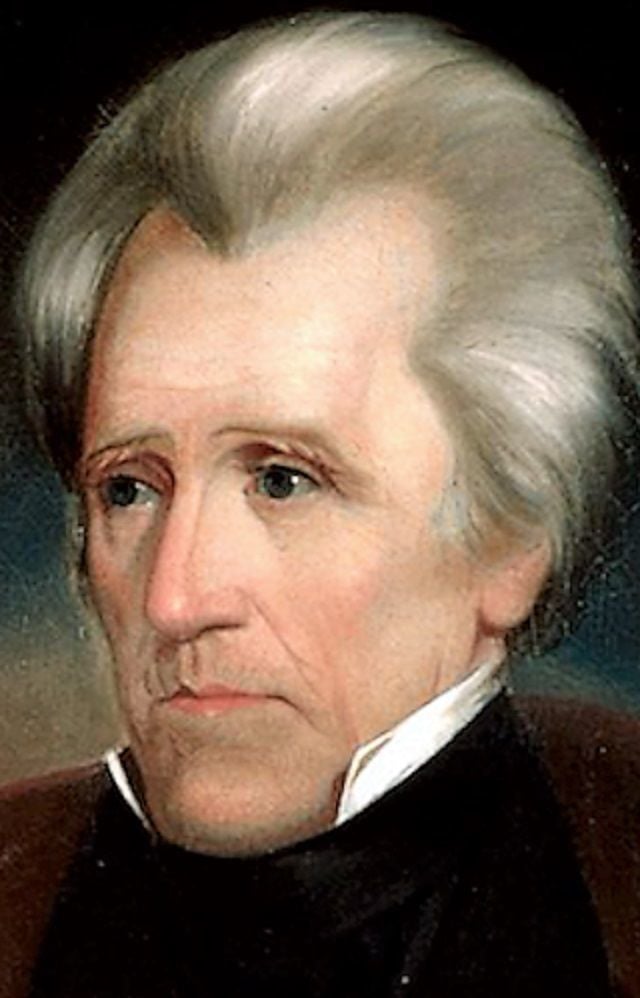 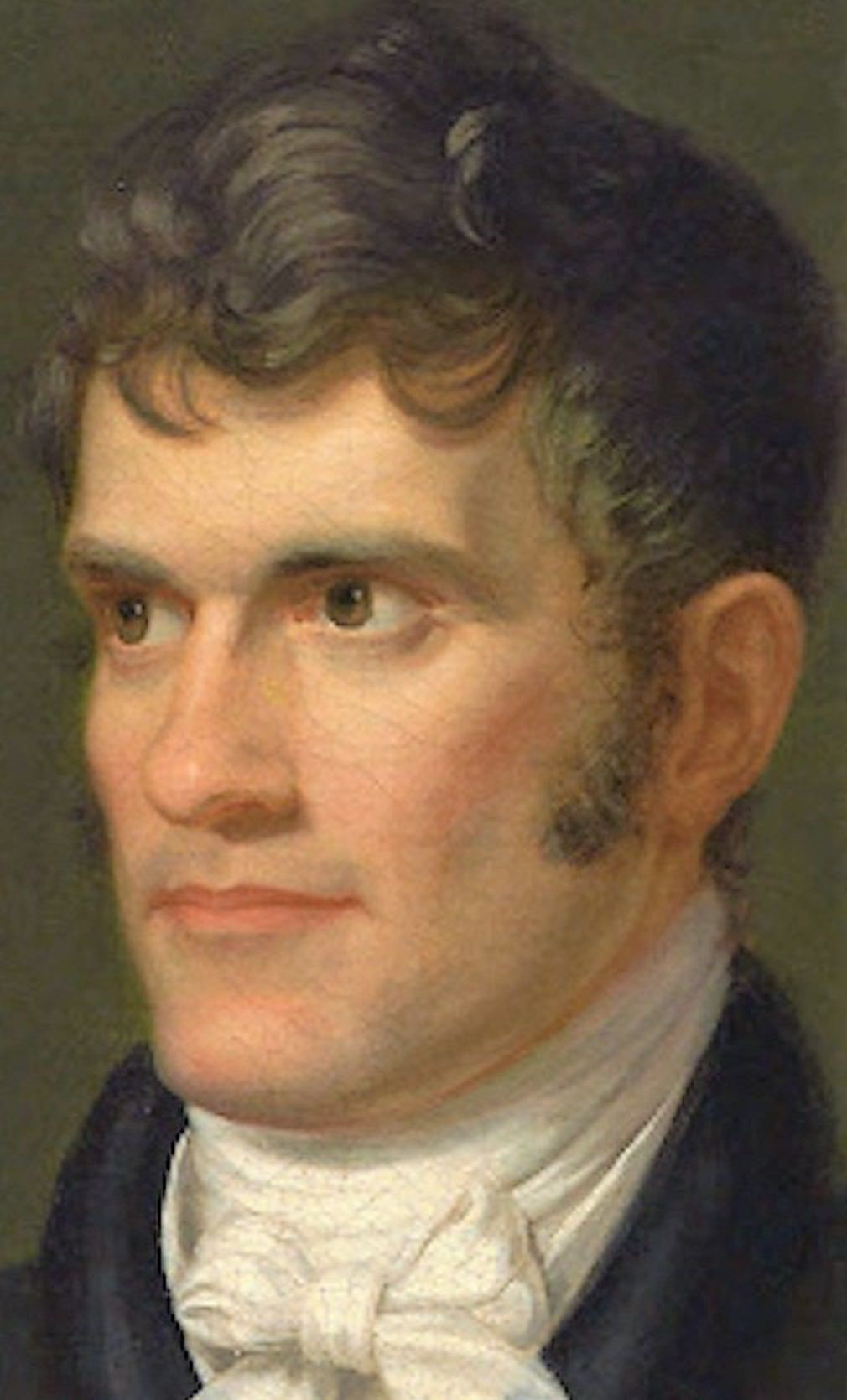 When the Washington women, including the wife of Vice President John C. Calhoun, refused to socialize with the wife of Andrew Jackson's newly appointed secretary of war, the president personally ordered the wives to include Peggy Eaton in their social lives. When they refused, the political battles over her virtue and character caused Jackson to fire his entire cabinet in 1831 and cost Calhoun his chance to be president.

The scandal and government upheaval caused by the Petticoat Affair, as it was called in the newspapers, changed American history and made national headlines well into the 20th century.

The meeting is co-sponsored by the Orangeburg Historical Society and the S.C. Humanities Council.