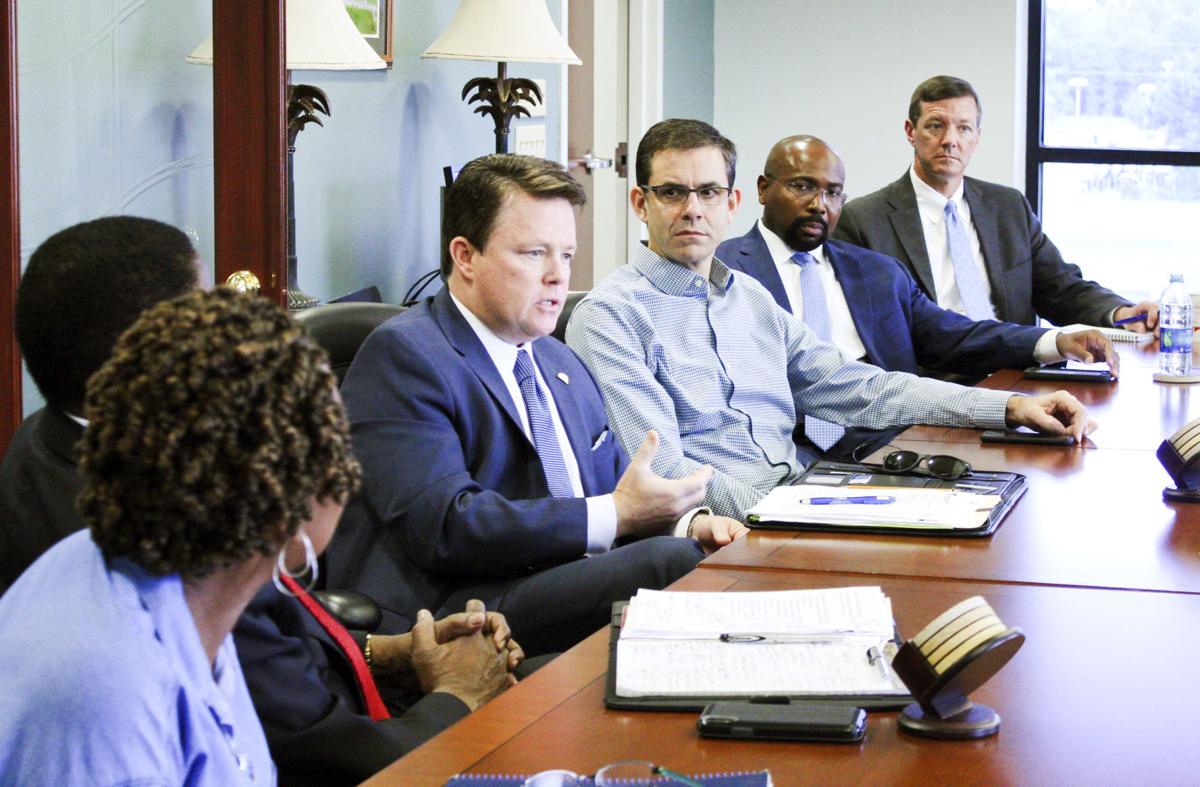 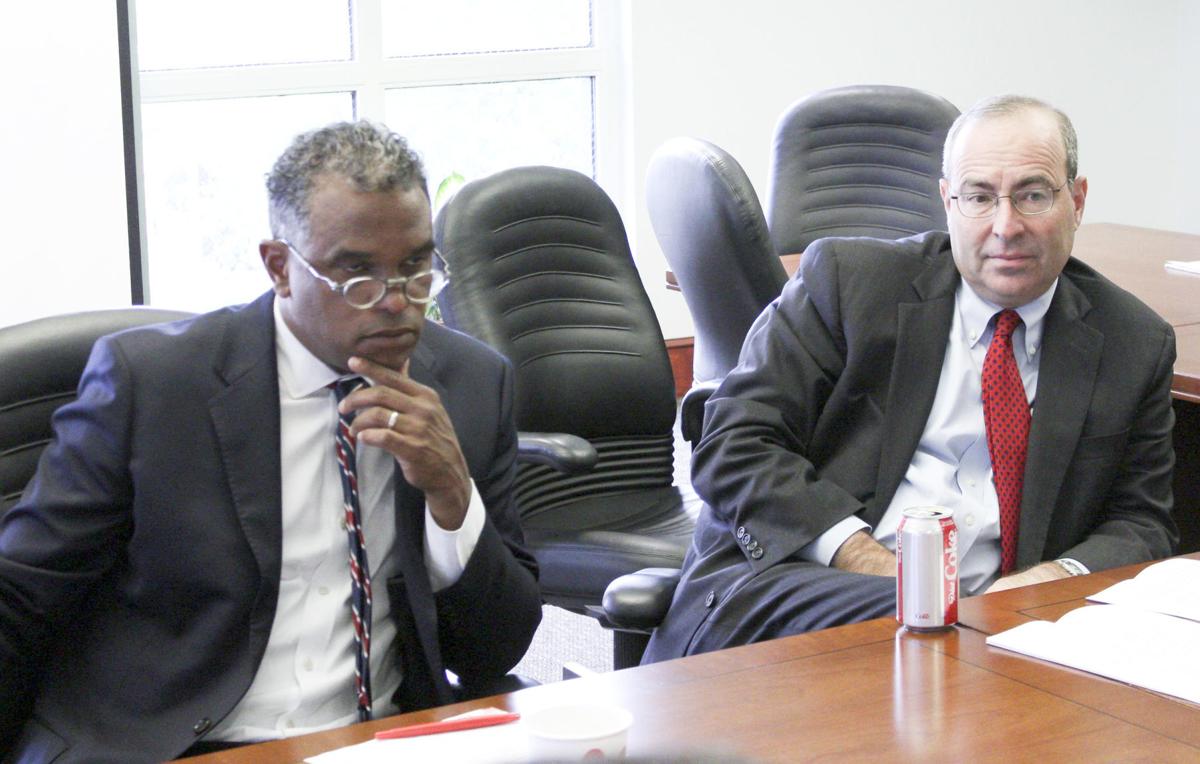 Small towns like Orangeburg have a problem attracting talented workers, the president of the Federal Reserve Bank of Richmond said at a roundtable talk at Orangeburg-Calhoun Technical College on July 9.

The workforce training roundtable talk highlighted the shortage of qualified workers and the lack of safe, affordable housing, education and amenities that limit workforce growth in Orangeburg.

The talk, which was part of Barkin’s efforts to maximize employment in small counties and cities, was moderated by Dr. Walt Tobin, OCtech president.

Barkin said the education-to-workforce pipeline is vital in combating this problem.

But with a decreased interest in attending college, it has proven difficult to produce employable educated personnel in the county.

She said the affordability of college plays a major role in dissuading high-schoolers from attending. Instead, they choose to either become farmers or to take odd jobs.

However, the shared resources that the recent consolidation of the Orangeburg school districts provides will help the county entice high-schoolers to go to college, Lana Williams said.

The school district works with local universities and colleges to provide internship programs for high-schoolers as a way to pique their interests in attending college, she said.

“We have worked very diligently to promote this idea of college and career readiness amongst our K-12 partners, both in the public and private sectors,” Tobin said.

In the meantime, employee outsourcing has become the expensive alternative. The difficulty lies in getting new recruits to live in Orangeburg.

“People have to like being here,” Charles Williams said. “That is a big deal.”

Orangeburg County School Consolidation: ‘Great for the children’; trustees upbeat ahead of July 1 merger of districts

He criticized the county’s lack of affordable housing and social amenities like movie theaters and a shopping mall, which makes moving to Orangeburg unattractive to millennial workers and young families.

“There is nothing to do in this county on the weekend, so you're forced to go out,” he said.

Tisdale agreed, stating that most Claflin students live on campus as opposed to the city and leave Orangeburg during the weekends.

“Students don't always feel that it's safe, in terms of housing, in Orangeburg,” he said. The city is not as student-centered as it should be.

He proposed that the county should concentrate on community building with a focus on safe and affordable housing, health care and social amenities.

Providing social amenities and infrastructure is one of the goals of the Orangeburg County Development Commission.

In accordance with the One Orangeburg County initiative, this will create more jobs that attract more people to the Orangeburg-Calhoun area.

South Carolina is under the district of the Richmond Federal Reserve Bank. Barkin’s tour of the state mainly focuses on small counties like Bamberg and Orangeburg.

“The issues of education and preparing people for the workforce are absolutely true in every small town I've been to,” Barkin said.

Educational pathways that facilitate connections between employers and prospective employees are important in boosting economic growth in these small cities, he said.

Olanma Hazel Mang is a 2019 graduate of Claflin University, where she was editor of The Panther, the student newspaper. She was named S.C. Collegiate Journalist of the Year for 2018.