South Carolina State University will hold events Feb. 7-8 commemorating the 52nd anniversary of what has some to be known as the Orangeburg Massacre.

A screening and discussion of the film, “Orangeburg: A Town, A Team, An American Tragedy,” will be held at 4 p.m. Friday, Feb. 7, in the SCSU Fine Arts Building. Featured speakers will be filmmaker Jim Fabio and SCSU football head coach Oliver "Buddy" Pough, as well as survivors of the Orangeburg Massacre. The conversation will focus on the history of the American civil rights movement and relevant current social issues with roots that lie within the struggle for freedom for people of color in America.

Fabio is an award-winning filmmaker who has garnered numerous accolades, including an Emmy award, Cine Golden Eagle, New York Festivals, Voice and Telly Awards. His work on the groundbreaking Red Line Films sports documentary series “Timeless” for ESPN earned him his first Sports Emmy in 2005. From 2008 to 2010, as part of Lookalike Productions, Jim produced a series of social issue documentary specials for Sesame Street and PBS, for which the production team garnered several awards, as well as a Primetime Emmy nomination. And in 2013, Jim won another Emmy Award for his work on the NFL Network series, “The NFL Season: A Biography.”

He was recently involved in the production of two documentary films in Africa: one in West Africa about the music of Mali, and another for Oprah Winfrey’s HARPO productions about the first class of students to graduate from her leadership academy for girls in South Africa. He more recently wrapped production on the 2014 Winter Olympic Games in Sochi, Russia and the 2016 Olympic Games for NBC in Rio de Janiero for NBC; a pair of documentaries for the NFL Network about Pro Football Hall of Famers Warren Sapp and Andre Reed; and a documentary film for Red Bull Media House about the sport of Jai Alai. He also directed a slate of feature stories for the 2016 Invictus Games for ESPN and 2017-2018 Thursday Night Football for CBS & NFL Network.

On Saturday, Feb. 8, SCSU will hold the 52nd Commemoration of the Orangeburg Massacre at 11 a.m. in the university’s MLK Auditorium. There will be special speakers from the Smith, Hammond and Middleton families, as well as the 2020 Smith, Hamilton, Middleton Social Justice awardees Dr. Barbara Jenkins and Dr. Toluope O. Filani.

Jenkins is a retired SCSU historian and preservationist. Filani is a sculptor and chair of SCSU’s Arts Department.

The event will feature an unveiling of bronzed busts of Henry Smith, Samuel Hammond and Delano Middleton.

On Feb. 8, 1968, after three nights of escalating racial tension over efforts by students of S.C. State College, Claflin College and others to desegregate the local All-Star Bowling Lanes, three students were shot and killed and others injured when Highway Patrolmen opened fire on a crowd of unarmed protesters on S.C. State’s campus. Those fatally injured were S.C. State students Smith and Hammond as well as Middleton, a 19-year-old Wilkinson High School student.

Claflin University secured a U.S. Department of Defense grant for more than $470,000 to purchase a new mass spectrometer.

As a part of South Carolina State University's ongoing commitment to campus safety, its Department of Campus Safety has announced that it has … 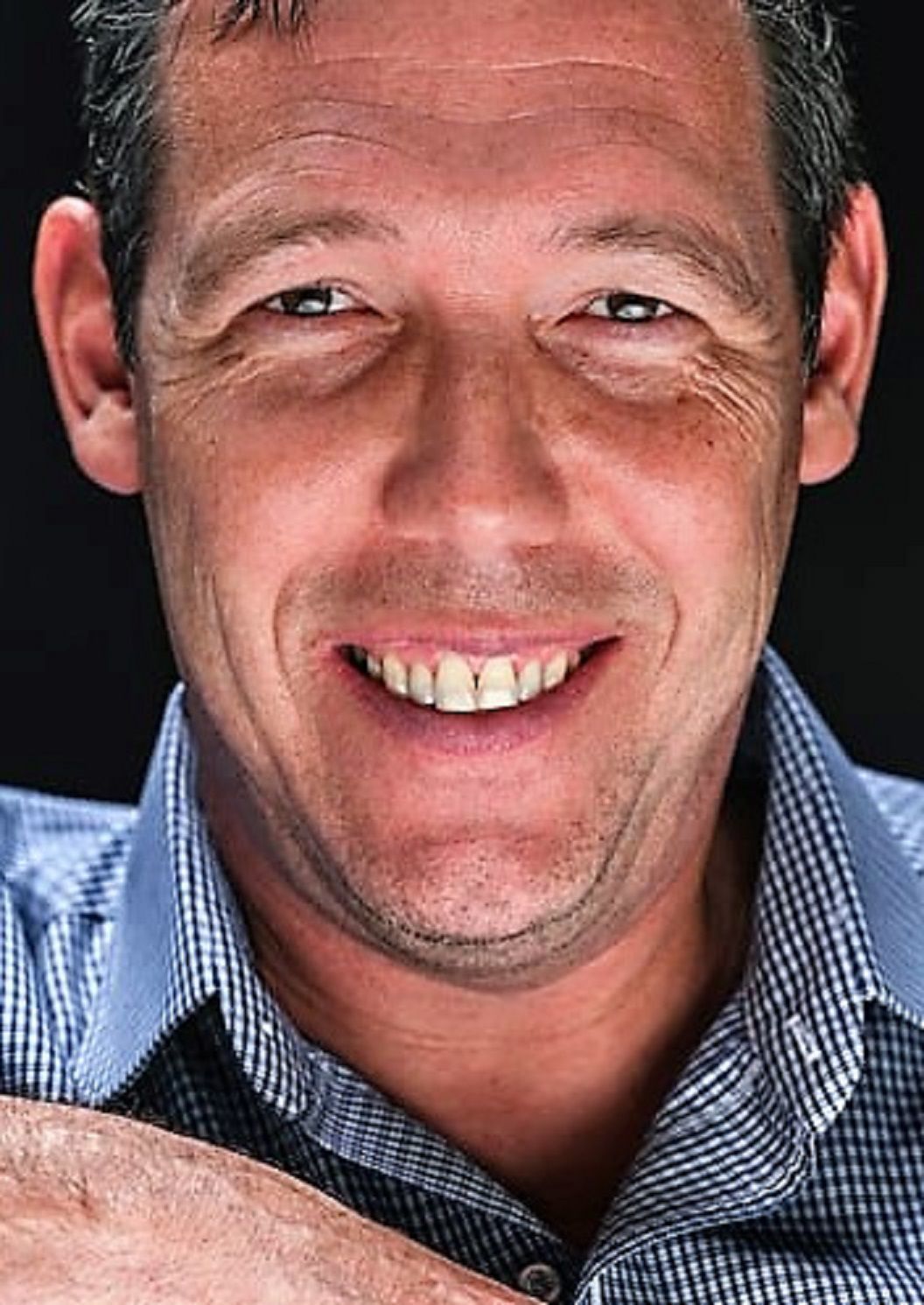 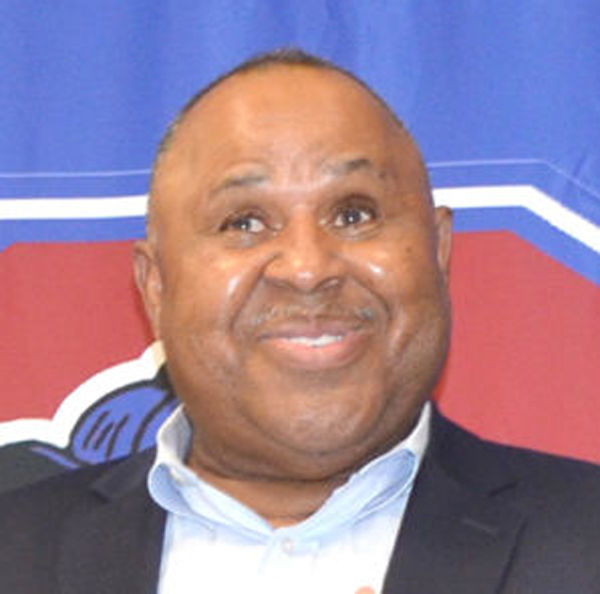