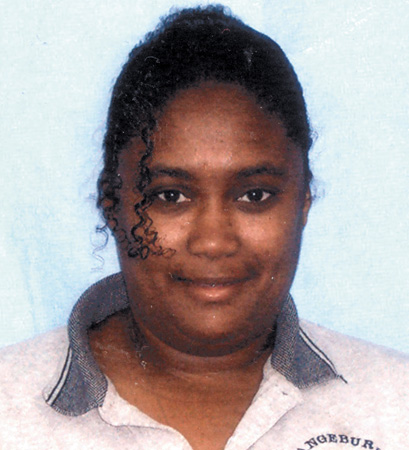 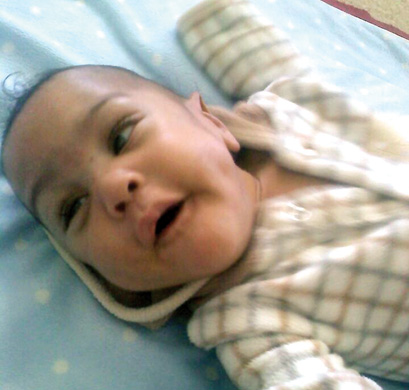 Massiah Moses Martin was saved thanks to the quick actions of Brown and Deputy Albert Fredericks.
{{featured_button_text}}
1 of 2

Massiah Moses Martin was saved thanks to the quick actions of Brown and Deputy Albert Fredericks.

She only stopped to pick up school lunch items but left heralded as a hero by a Columbia parent.

Brown says as she entered the building, she heard a store employee say there was a baby near the pharmacy area who wasn't breathing.

"I saw a lot of folks standing around where the deputy was giving CPR," Brown said. "The child was pale in color and not moving.

"After he gave about three-four breaths, the baby began to cough but it wasn't vigorous. I stimulated him so he would get mad enough to breathe."

A Columbia resident who lives near the store, Brown says she has few occasions to deal with children as an emergency medical technician.

"Mostly ambulance personnel work with adults and senior citizens," Brown said. "My first pediatric experience came with a child that wasn't much older than my infant at the time.

"I have three children and doing something like this is important because I'm a mother. The number one thought that went through my mind was, ‘What if this was my child?'"

Deputy Albert Fredericks was patrolling inside the Wal-Mart when the child's mother, Ashley Witherspoon, told him her baby, Massiah Moses Martin, wasn't breathing.

Brown said Witherspoon called her Thursday evening with an update on Massiah's condition.

"He was still in the hospital but she said he was doing fine," Brown said. "This child had already gone through a lot. (The mother) said he was born after gestation of 23 weeks and he had only been home for two months."

"She's been training for a year to become a paramedic," Ball said. "Some start out as an EMT Basic or maybe make it to EMT Intermediate and are satisfied. But (Brown) is dedicated to advancing herself. I like that."

"She does a lot of the extracurricular stuff," Ball said. "She works well with her co-workers and I don't get complaints about her."

Brown says she knew she wanted to be a paramedic since she was 6 years old.

"I also wanted to be a pediatrician," Brown said. "I imagined I would do that during the day and be a paramedic on the weekends."

Brown says the experience in Columbia has given her more confidence to deal with emergencies involving children.

"Your training definitely takes over so you can cope," Brown said. "It was a good feeling to have a positive outcome in a situation involving a child."

Which 'Peanuts' character are you?

Get important breaking news and local news alerts in your inbox