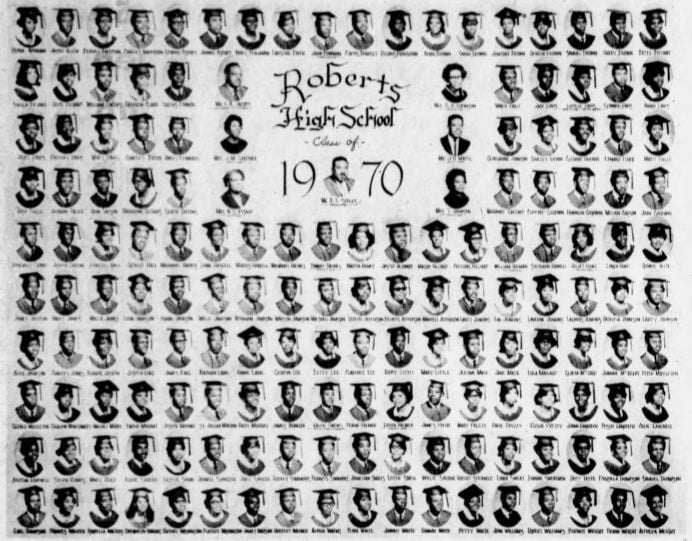 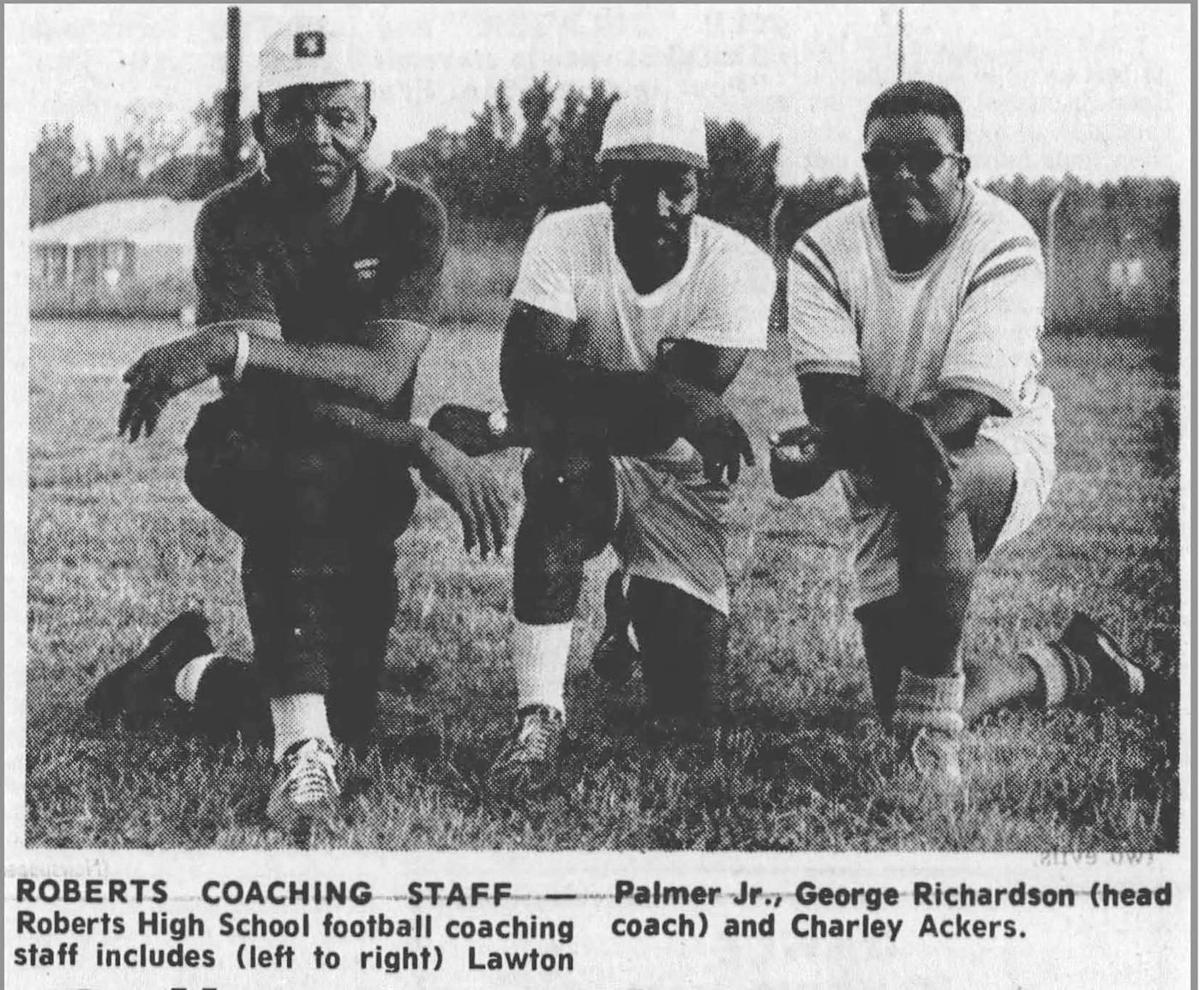 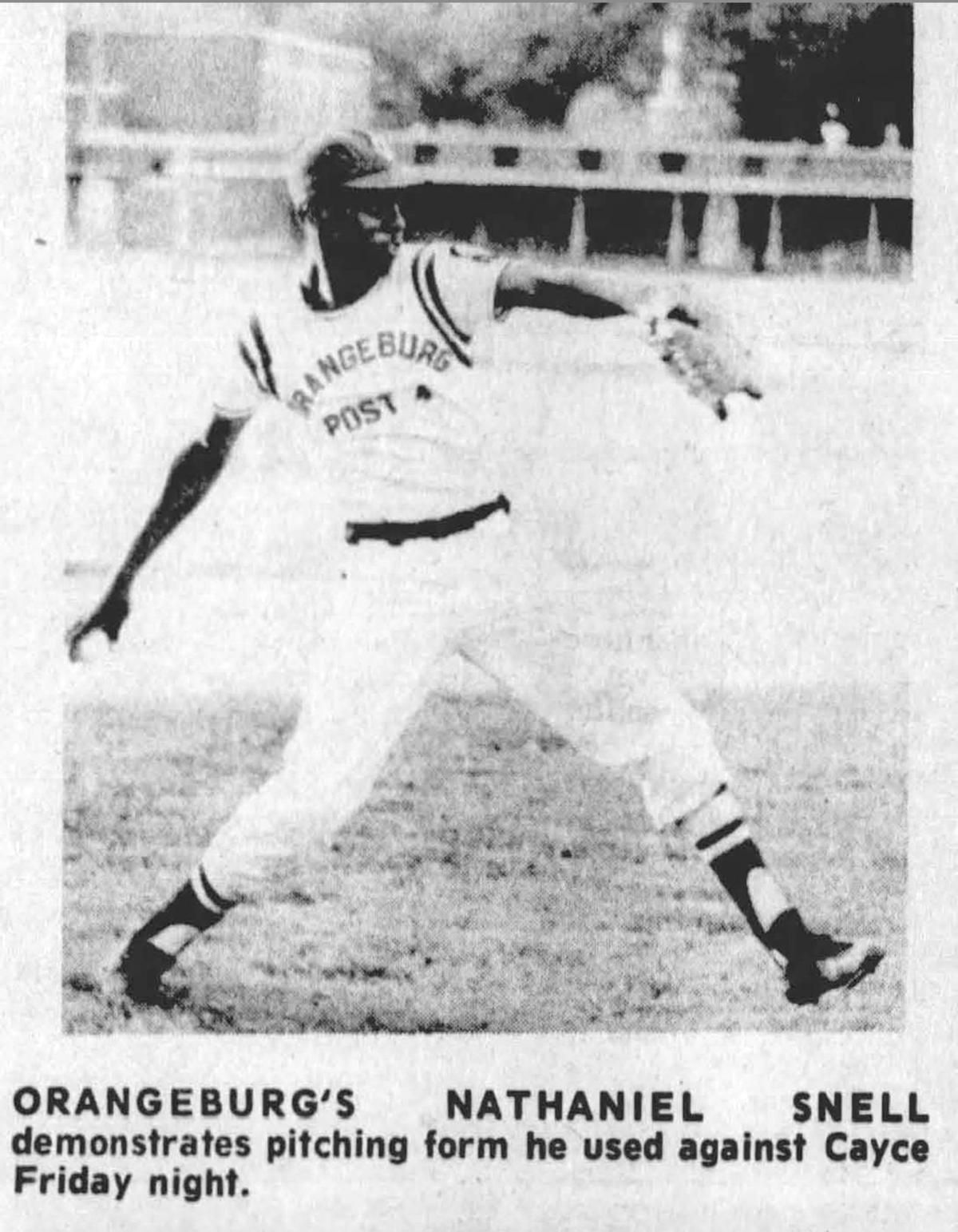 RICHARD REID Special to The T&D

Fifty years ago, Orangeburg County embarked upon an educational system that completely changed the direction of the social side of life for the people both Black and white. Since the decision on public education by the United States Supreme Court in 1954, our state and county delayed this opinion until the 1970 school year when the last appeal was denied.

In 1963, the first Blacks enrolled into the all-white schools in Orangeburg. Then in 1964, Orangeburg began operating under a “freedom of choice” plan. The equal but separate facilities for Blacks and for whites gave way, slowly but surely, to an integrated system of consolidating the schools.

As time moved forward, the public school consolidation arrangements became easier to accept by both the Black and white citizens. Thus, the voices of civil rights groups protesting the former education system dropped off to a soft whisper.

From that change of direction, integration stretched way beyond the education system into restaurants, motels and all other public facilities. By and by, the people would see more and more Black clerks, cashiers, policemen and other public servants.

The following article will display a list of entries of information, activities and events published in The T&D about Roberts High School from January through December 1970. This was the Black high school in Holly Hill 50 years ago.

In February 1970, Michael Preston, assistant director of admissions at Wofford College made a visit to Roberts High and spoke with Ralph E. Owens about enrolling at the school in Spartanburg.

On March 7, the winners of the fourth annual Orangeburg County Student-Teacher Achievement Recognition (STAR) program were announced. Leofice Jefferson was the student and Mrs. Willie M. Thomas the teacher.

Teacher Mrs. Queenie H. Barnwell of the Consumer and Homemaking Department started a series of sewing classes for the students on March 11, 18, 25 and April 1.

Ralph E. Owens was awarded a $4,800 scholarship to attend Wofford College in the fall. Owens was one of five King Teen Scholars in competition with 140 other high school seniors.

He also served as the senior class vice president, member of the Honor Society and Gamma Omega and a member of the basketball team.

On April 4, Snell tossed a no-hitter to defeat the Wilkinson High Wolverines 1-0 in a lower state AAA baseball game.

Note: Nathaniel Snell, at the age of 17, pitched on the American Legion Post 4 baseball state championship team that year as well as becoming the best American Legion pitcher in the state. In 1971, Snell was selected as the first T&D Area Athlete of the Year.

Because of his outstanding athletic qualities as an all-round athlete, Snell became a household name in our community. His talents would later on carry him into playing Major League baseball for the Baltimore Orioles and the Detroit Tigers.

On April 21, the Farmers Chevrolet Company of Holly Hill announced the local winner and runners-up in the South Carolina Tricentennial Essay Contest (“Why I Am Proud of South Carolina”).

By April 22, baseball pitcher Nathaniel Snell, the ace of the Roberts High team, had lost only three games in three years for the school.

On April 26, it was announced that Alethia Haskell, a rising senior, was elected president of the South Carolina High School Library Association.

The T&D reported on May 24: “Roberts High Commencement Today -- On Sunday, May 24, 1970, at 4 p.m., Roberts High School will hold its 40th annual baccalaureate service in the school gymnatorium. The guest speaker for the occasion will be E. M. Wiley, who now serves as the supervisor of secondary education for the State Department of Education, in Columbia.

“The graduates receiving top honors are Miss Leofice Jefferson and Miss Geraldine Montgomery, who will deliver the valedictorian and salutatorian addresses respectively.

“Diplomas will be awarded to 163 students.”

On June 27: “Roberts Students Win Certificates -- Three students at Roberts High School in Holly Hill have been awarded certificates for educational achievement for their high performance on the National Educational Development Test, according to Mrs. W.M. Spells, counselor.

Band Director John H. Maple posted a notice in The T&D that, “Practice session for the Roberts High School Band will begin Monday, Aug. 17, at 8 a.m.”

At the beginning of the 1970 football season, The T&D reported on Aug. 14: “Holly Hill Football Coach Playing Waiting Game -- Coach Larry Clark is playing a waiting game. Football practice opened four days ago, but the second-year Holly Hill High School coach still doesn’t know what classification he will be coaching in this fall.

"Right now Clark is preparing his squad to play a Conference 7-A schedule. However, the possibility of Holly Hill and Roberts High schools being consolidated still looms in the air. And if the consolidation comes about, Clark and his football team will move up to class AAAA and play Roberts High schedule.”

On Aug. 15: “Elsewhere in the area, Roberts High School, which is awaiting a decision by the court as to whether it will merge with Holly Hill High School, has been ruled ineligible for a conference championship this fall.

“Roberts recently has been accepted in Region 6-AAAA but has a AAA schedule. Therefore, the Holly Hill school will be forced to wait until next year to arrange a AAAA football slate. However, Roberts will be eligible for the 6-AAAA basketball crown.”

On Aug. 23, The T&D printed the results of the court order on consolidation. On the high school plan, it stated, “Two high schools, grades 9 through 12, will be operated for and designed to meet the educational needs of the entire district. Both high schools will be accredited with Holly Hill High School being a general academic and college preparatory facility and Roberts High School being a general academic and vocational facility.

"Students will be assigned without regard to race or color on the sole basis of the student’s choice as to the high school he desires to attend which choice shall be made prior to the opening of the approaching school year. This was ordered by United States District Judge Charles E. Simons, Jr.”

The Homecoming Beauty Queen in 1970 was the beautiful Miss Bertha Snell. Bertha was the sister of Nathaniel Snell.

The Roberts High football team won only one game that season. They won the last game by defeating Lincoln High 16-0. Roberts’ record was 1-8.

From that, circulations within the Black community pitted the Black students in both schools against one another. Sadly, this situation permeated within the Black parents and families as well. Holly Hill high was said to be for the smarter students and Roberts High was for the lesser academically minded students.

From 1970 until February 1981, the board of trustees operated two high schools that were located about 1 mile apart from each other, with a total of 1,300 students in the Holly Hill community. When Holly Hill and Roberts High combined, a divided Black community began their march to tear down the walls of “big me” and “little you” that festered for such a long time.

Throughout those 11 years, there were powerful factors that allowed such a design of an educational system to continue to embrace this strategy of division.

Fifty years ago, Orangeburg County embarked upon an educational system that completely changed the direction of the social side of life for th…

Fifty years ago, Orangeburg County initiated an educational system that completely changed the course of the social side of life for the peopl…

Fifty years ago, Orangeburg County initiated an educational system that completely changed the course of the social side of life for the peopl…