Become a Member
Read Today's E-edition
Share This
One of original Mets, ‘Choo-Choo’ Coleman of Bamberg dies
2 comments
Share this

Bills vs. Patriots: Updates and scores from MNF 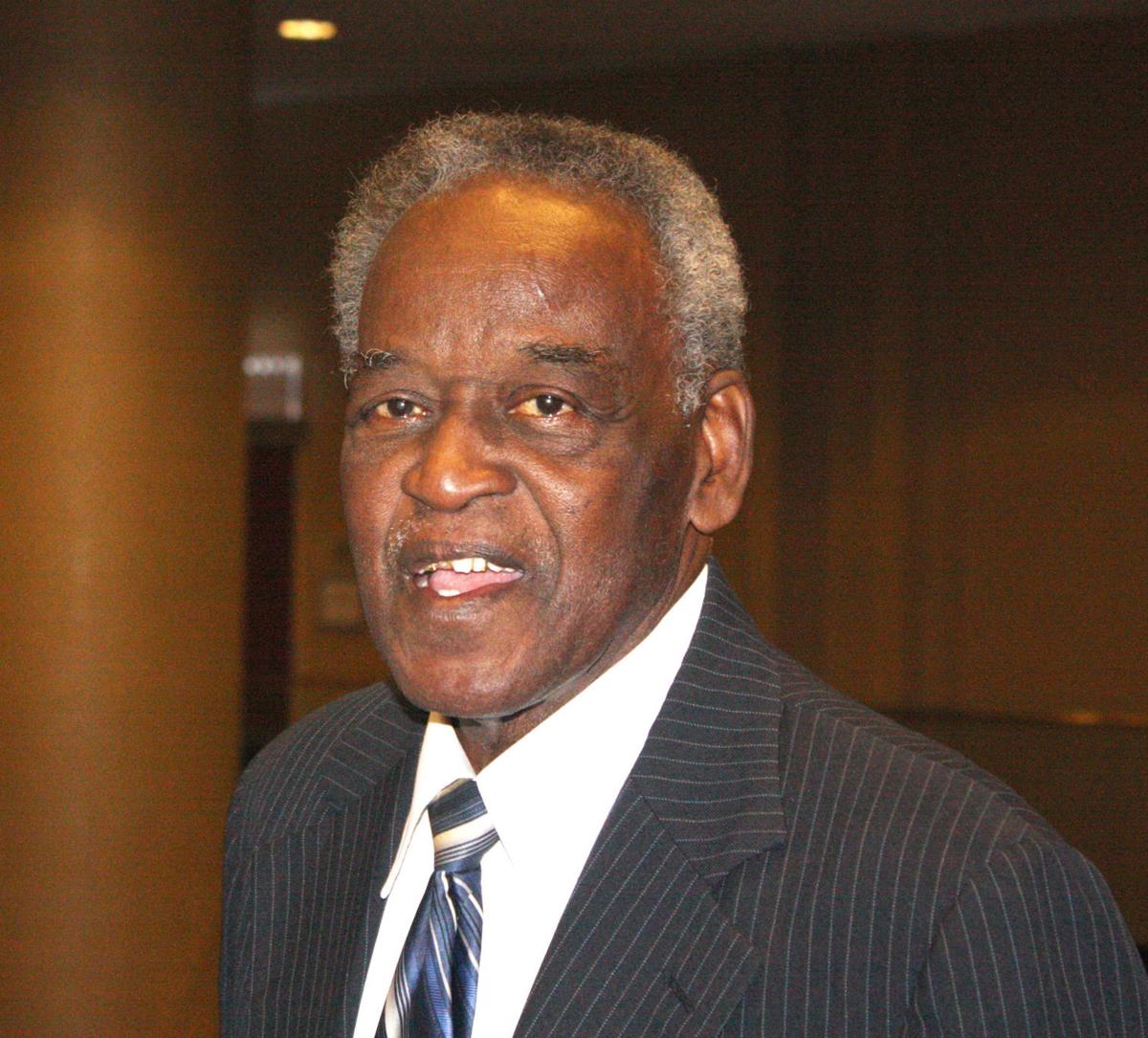 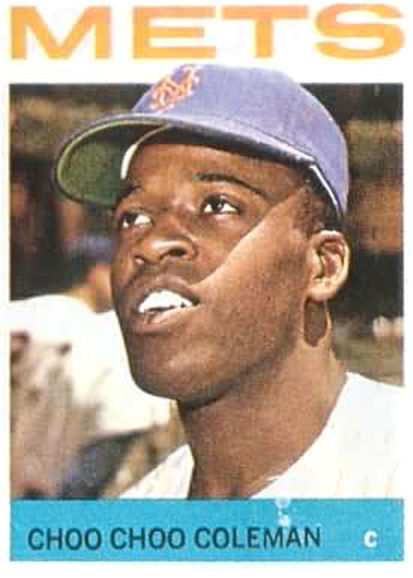 From T&D and AP Reports

BAMBERG -- Clarence "Choo-Choo" Coleman did not talk a lot about his baseball experiences – except to those with whom he was close.

Count his niece, Linda Hibbler of Bamberg, among those.

On Monday, Hibbler was fielding questions from media about her uncle, a catcher on the expansion 1962 New York Mets who spent four seasons in the major leagues with New York and the Philadelphia Phillies. Coleman died Monday at the Regional Medical Center in Orangeburg at age 80. He had been suffering from cancer.

“He talked to me about a lot of things about baseball that many people do not know,” Hibbler said. “He would tell me it was just so hard back then.”

One of four African-Americans on the original Mets, Coleman came over from the Negro Leagues during a time when black players could not stay in hotels along with their white counterparts, Hibbler said. They were housed in individuals’ homes, which Coleman always said proved to be beneficial in that they were treated like royalty.

But players did not treat Coleman and others well, Hibbler said. “The white guys would never show them what to do.”

Coleman lived for more than two decades in Bamberg, where he located to be near his sister, the late Pastor Betty Jean Milhouse. While living locally, he married Lucille Coleman of Bamberg, his wife of 22 years. Coleman has two children, Clarence Coleman Jr. and Elnora Vanessa Coleman, both of Orlando, Fla.

Coleman said he was given his nickname was when he was young and living in Orlando.

Coleman played with the Indianapolis Clowns in the Negro American League and signed with the original Washington Senators. He was released and signed with the Los Angeles Dodgers. He was selected by Philadelphia at the 1960 winter meetings draft and hit .128 in 47 at-bats over 34 games with the Phillies. The Mets took him in that expansion draft.

After his baseball career, he owned and operated a restaurant in Newport News, Virginia, before retiring to Bamberg.

Coleman’s funeral is scheduled for Saturday at Greater Sidney Park Baptist Church in Bamberg, with arrangements to be announced by Carroll Mortuary of Bamberg. Friends may call at the home of Linda and Dallas Hibbler, 1612 Spring Branch Road, Bamberg. The phone number is 803-245-5895.

The Orangeburg man accused of trying to kill a Regional Medical Center employee will serve seven years in federal prison.

Pedestrian dies after I-26 crash in Calhoun County

A 32-year-old pedestrian died Friday after being struck by an SUV on Interstate 26, according to S.C. Highway Patrol Lance Cpl. Nick Pye.