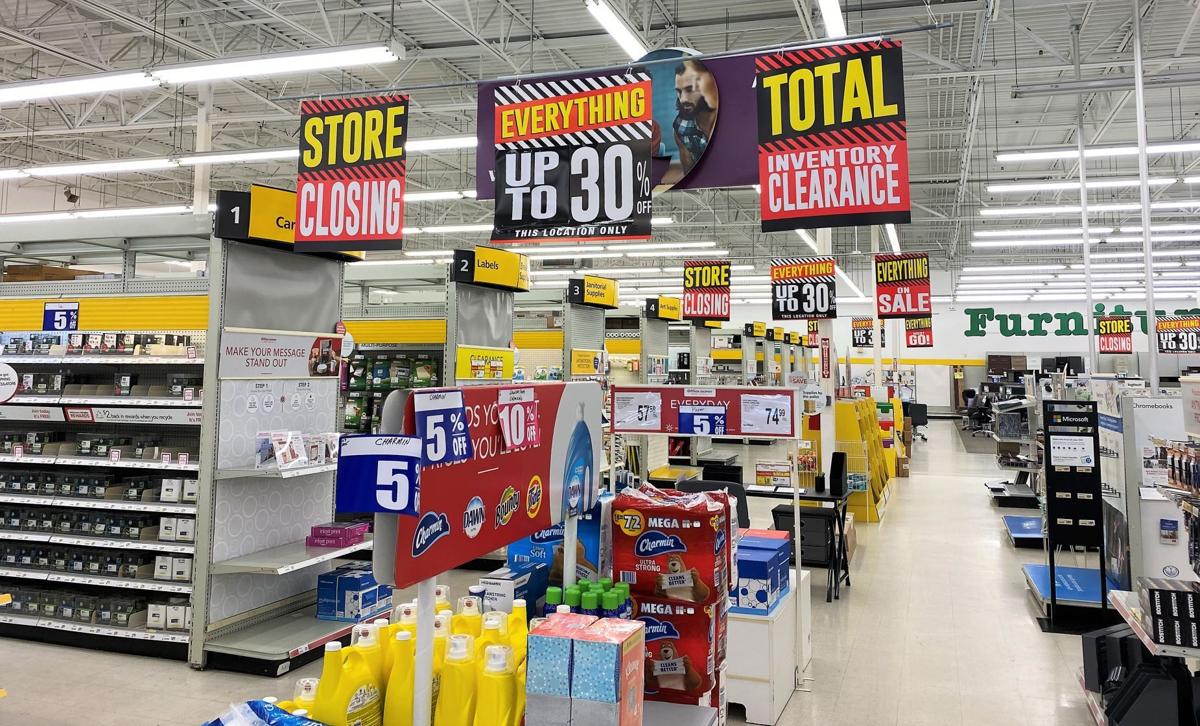 ODP Corporation is planning to close its North Road business by November. The company announced in May 2020 that it planned to close stores and cut 13,100 jobs by 2023. 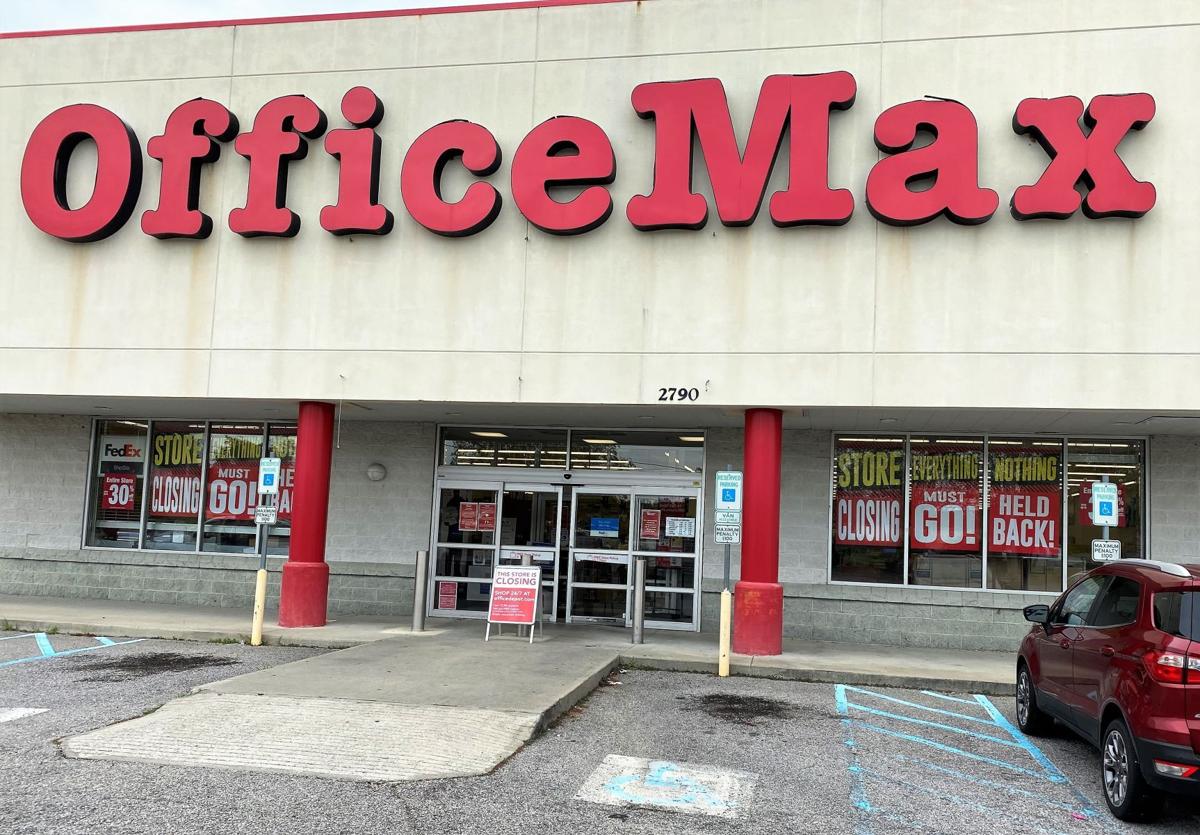 The Orangeburg OfficeMax was built in 1999.

OfficeMax at 2790 North Road is conducting a storewide closeout sale with the intention of officially closing by Nov. 13, according to store officials.

Discounts will be available throughout the store's liquidation sale over the next two months.

The North Road store is the only OfficeMax in The T&D Region. There are about 18 Office Depot and OfficeMax stores throughout the state.

The ODP Corporation, OfficeMax’s parent company, announced in May 2020 that it was planning to close stores and cut 13,100 jobs by 2023, according to Reuters. The company said it expected savings of up to $860 million by 2023.

Office Depot reported in August that the company had 169 fewer stores than it did the year before.

All in an auto family: 4th generation of Faireys takes over dealership

The Orangeburg store is located on about 2.2 acres and was built in 1999, according to Orangeburg County property records.

The property owner, Cole OM Orangeburg, SC LLC, paid about $44,617 in taxes on the property in 2020, according to county property tax records.

ODP Corp. has about 1,100 stores through its subsidiaries, including Office Depot, CompuCom and Grand&Toy.

The company has announced plans to separate into two independent, publicly traded companies. One will focus on retail and the other will be a “B2B solutions provider.”

The closure of Bonnett Printing's Rowesville office on River Street means Major Graphics has added over 1,000 customers to its business portfolio. Major Graphics is located at 2827 Bamberg Road in Orangeburg.

ODP Corporation is planning to close its North Road business by November. The company announced in May 2020 that it planned to close stores and cut 13,100 jobs by 2023.

The Orangeburg OfficeMax was built in 1999.