Some returning Orangeburg County School District students will have new principals heading into the 2020-2021 school year.

"We are excited to begin the new year with great people in leadership roles," District Superintendent Dr. Shawn Foster said. "There are challenges ahead of us and these are the type of leaders we need to navigate through these times."

Nine schools will see new principals for the upcoming year

Gregory is entering his 22nd year in education.

Nelson, a native of Kingstree, graduated from Claflin University with a bachelor of science degree in elementary education in 2004.

She later earned a master's of education in curriculum and instruction from Lesley University in 2007 and an educational specialist degree in 2009 from South Carolina State University.

Nelson has 16 years of experience, with eight years as a classroom teacher.

Brown is a 1992 graduate of South Carolina State University.

He has served in education for 25 years at the primary, elementary, middle and collegiate levels.

He has also served in administration for 20 years, and schools under his leadership have won state and national awards.

In addition, he is the author of two books and is a member of Alpha Phi Alpha Fraternity Inc.

His philosophy of education is “excellence is the expectation in everything that we do!”

Jenkins has worked her entire professional career in Orangeburg County.

She has taught all instructional grade levels to include pre-K through 12th grades, and she has served as an adjunct professor for both Claflin University and South Carolina State University.

Jenkins says she is "extremely excited to be a part of the Elloree K-8 Warrior family" and is "looking forward to an awesome school year as we embrace our 'new normal.'"

Smith was recently the assistant principal at Edisto Primary School for three years. Previously, he served as a band director in Darlington, Orangeburg County Consolidated School District 3 and Calhoun County school districts as well as an interventionist.

During his time as a band director, Smith's students received several awards. Those awards include several appearances in the South Carolina Band Directors Association State Finals for Marching Band.

Smith received his master's in educational administration from Southern Wesleyan University and bachelor's in music education from Claflin University.

His philosophy, "Do what is right for children. All children have the ability to learn. It is up to the educator to provide them with the right tools to achieve & succeed", guides his daily actions to ensure that every student is prepared for success.

Hampton is a 27-year veteran in education.

She has served as principal at Brookdale Elementary, assistant principal, guidance counselor for elementary, middle and high schools, and a teacher.

Hampton attended both Claflin University and South Carolina State University. She is the youngest of 10 and the daughter of the late John (Helen) Hampton.

El-Amin has 18 years of experience as an educator, coach and administrator.

El-Amin is a 1997 graduate of Orangeburg Wilkinson High School.

Williams has just started her 28th year in the educational arena and has served in many capacities including as a teacher, principal and assistant principal.

Most recently, Williams served as the school district's chief of curriculum and instruction.

Williams is a graduate of Holly Hill-Roberts High School.

Students attending Edisto High School will have a new principal for the 2020-2021 academic year. 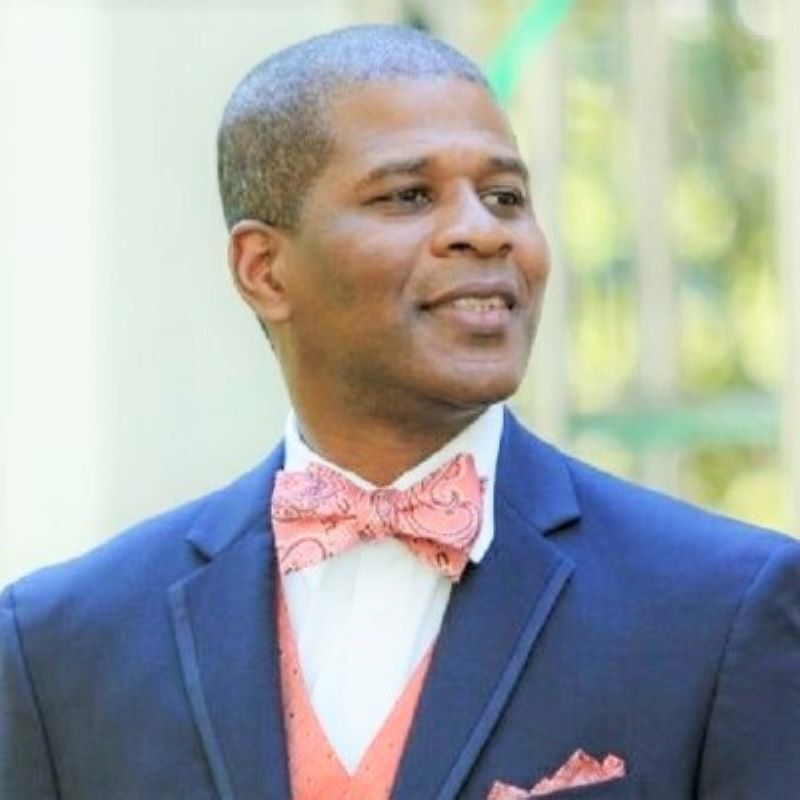 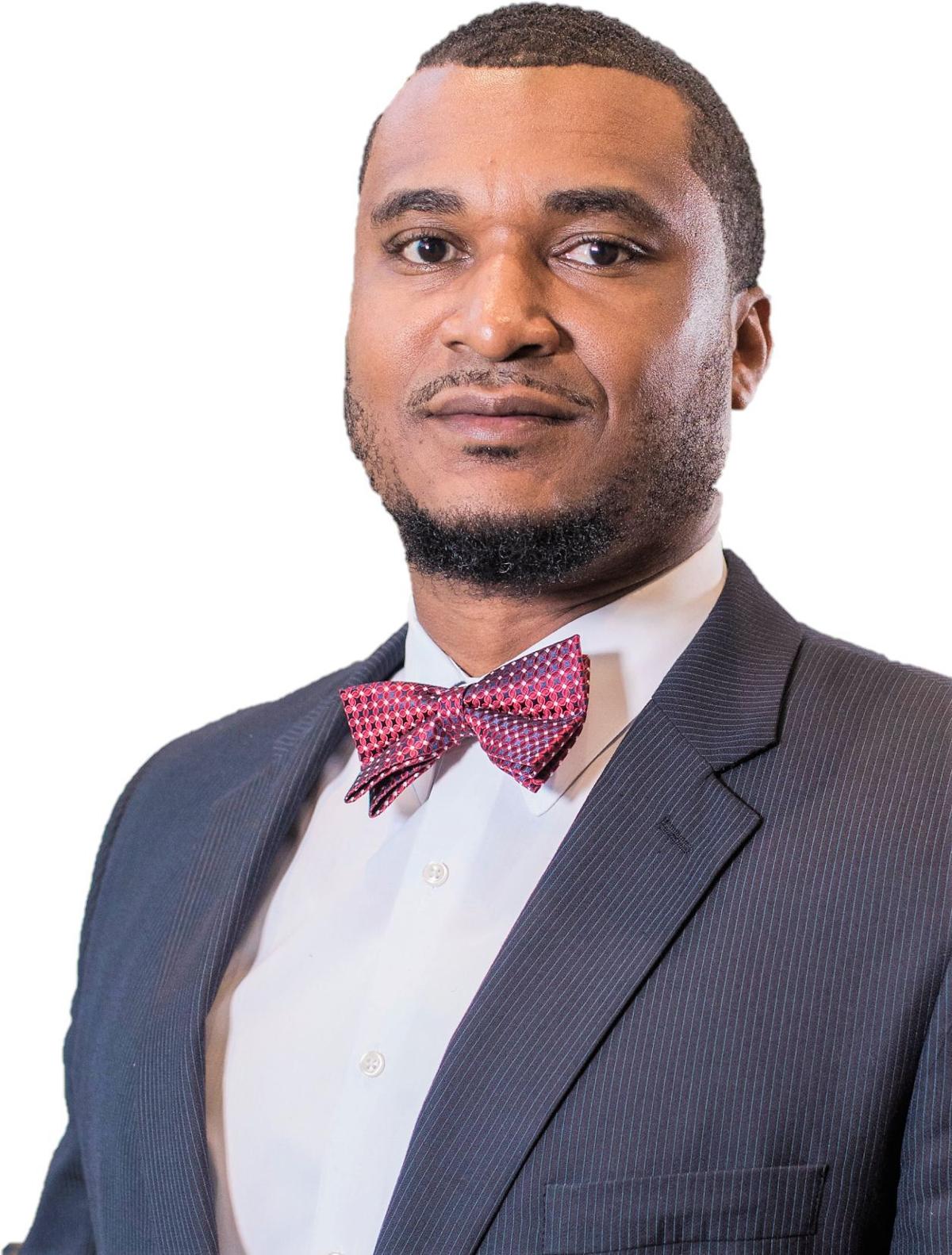 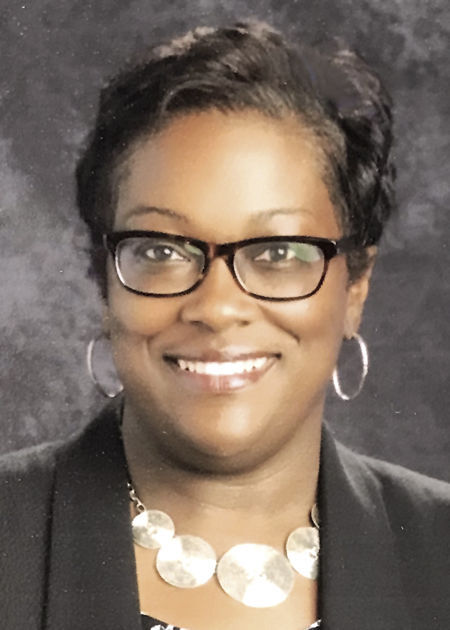 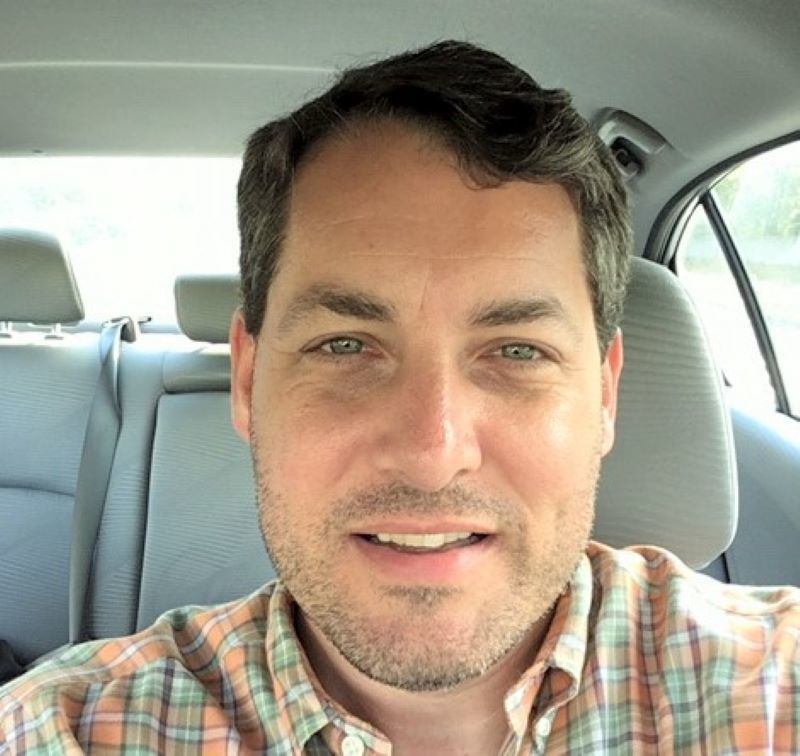 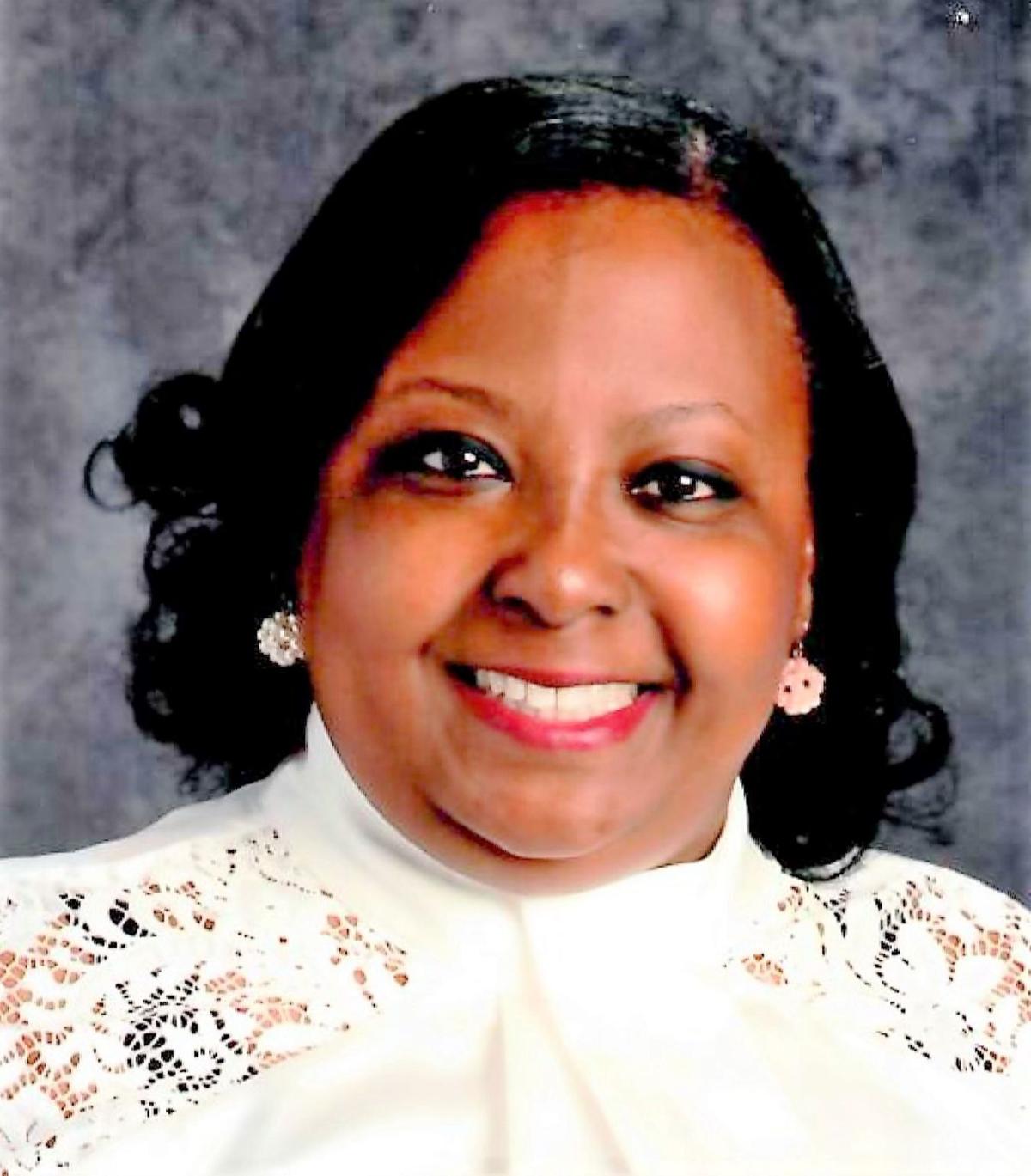 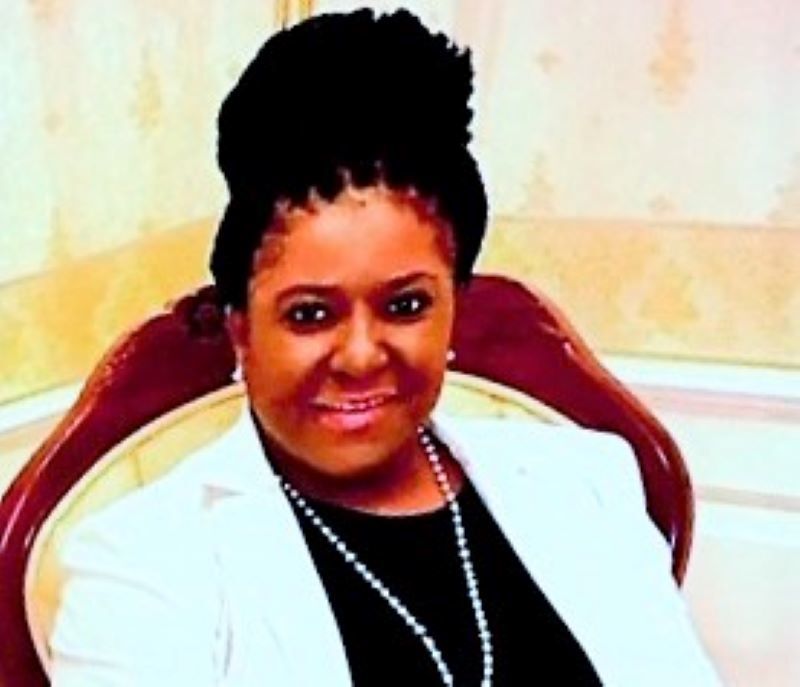 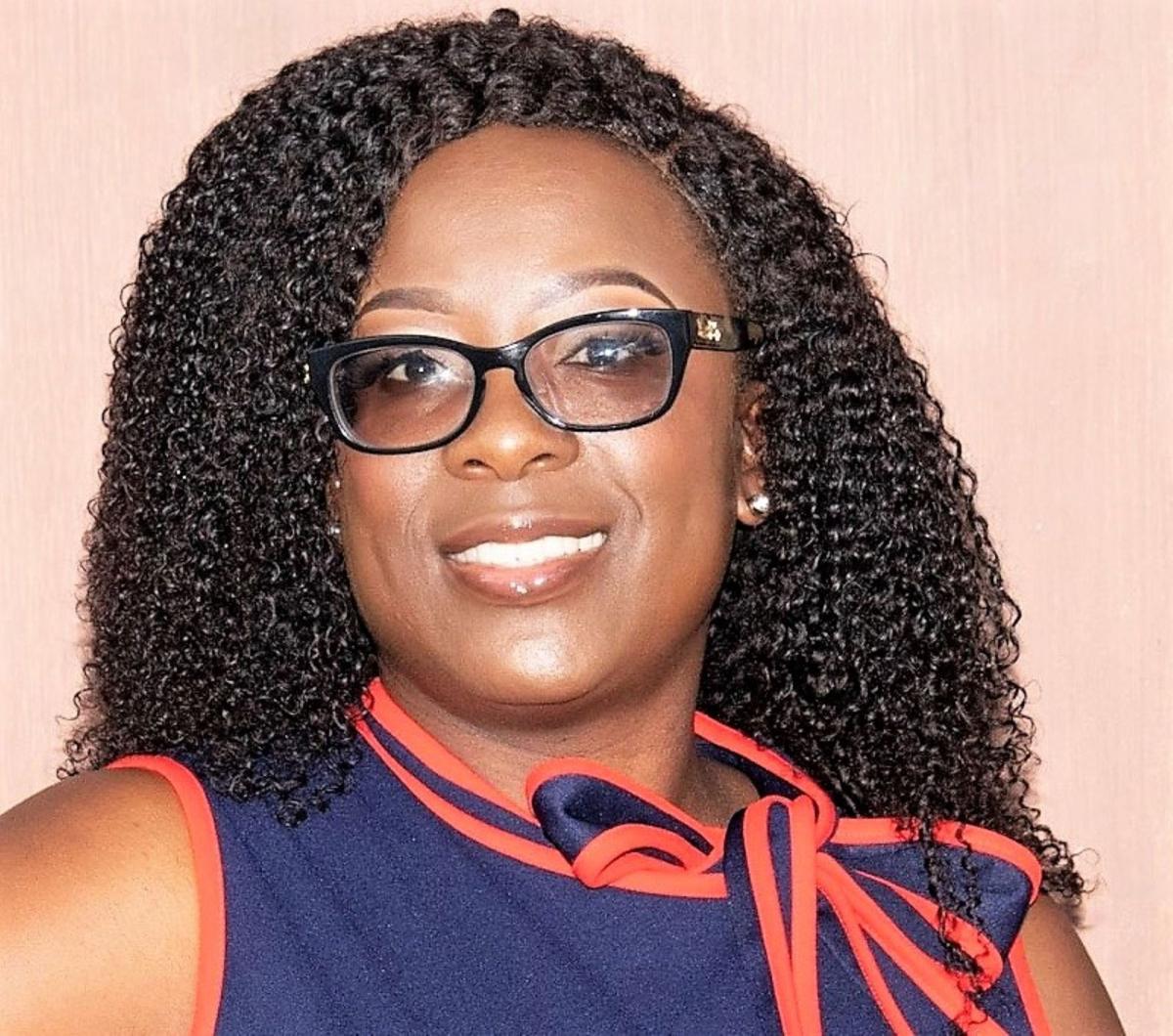 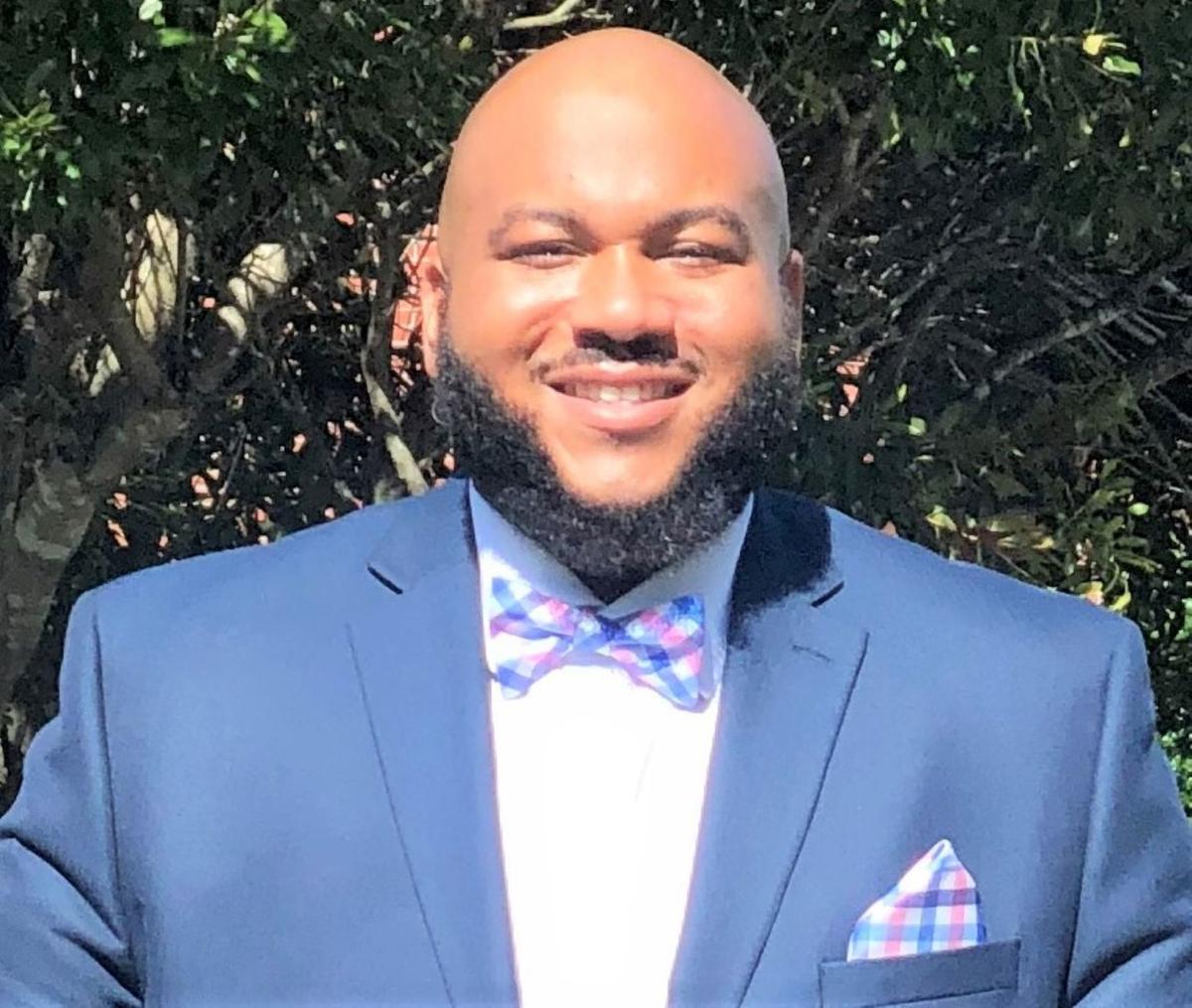 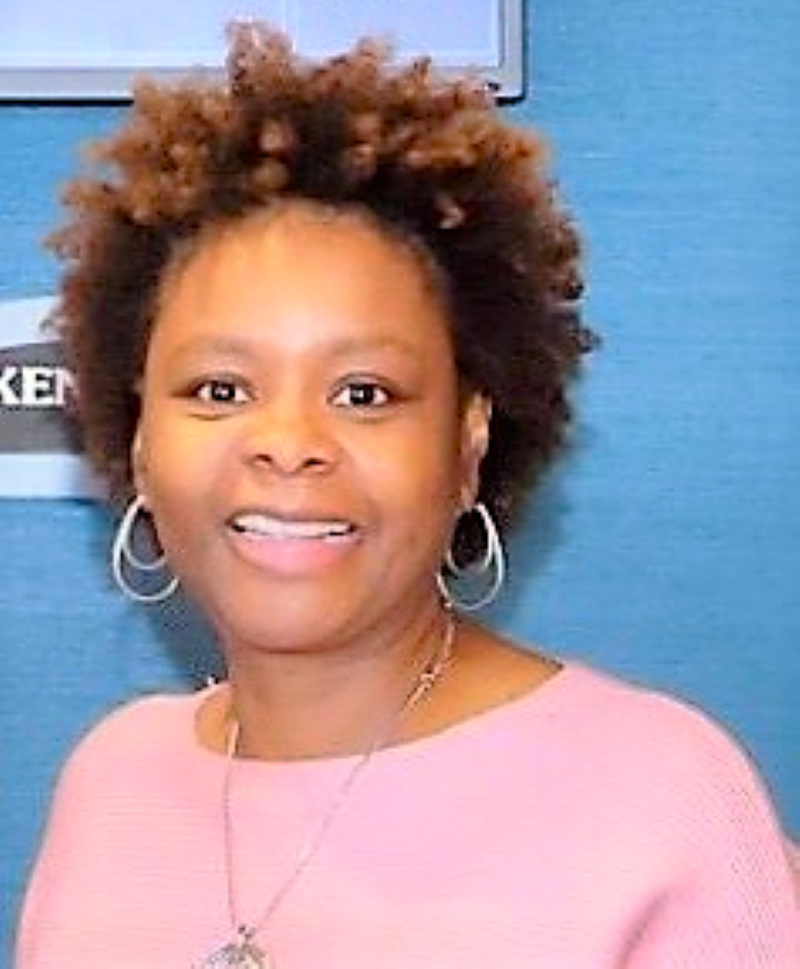