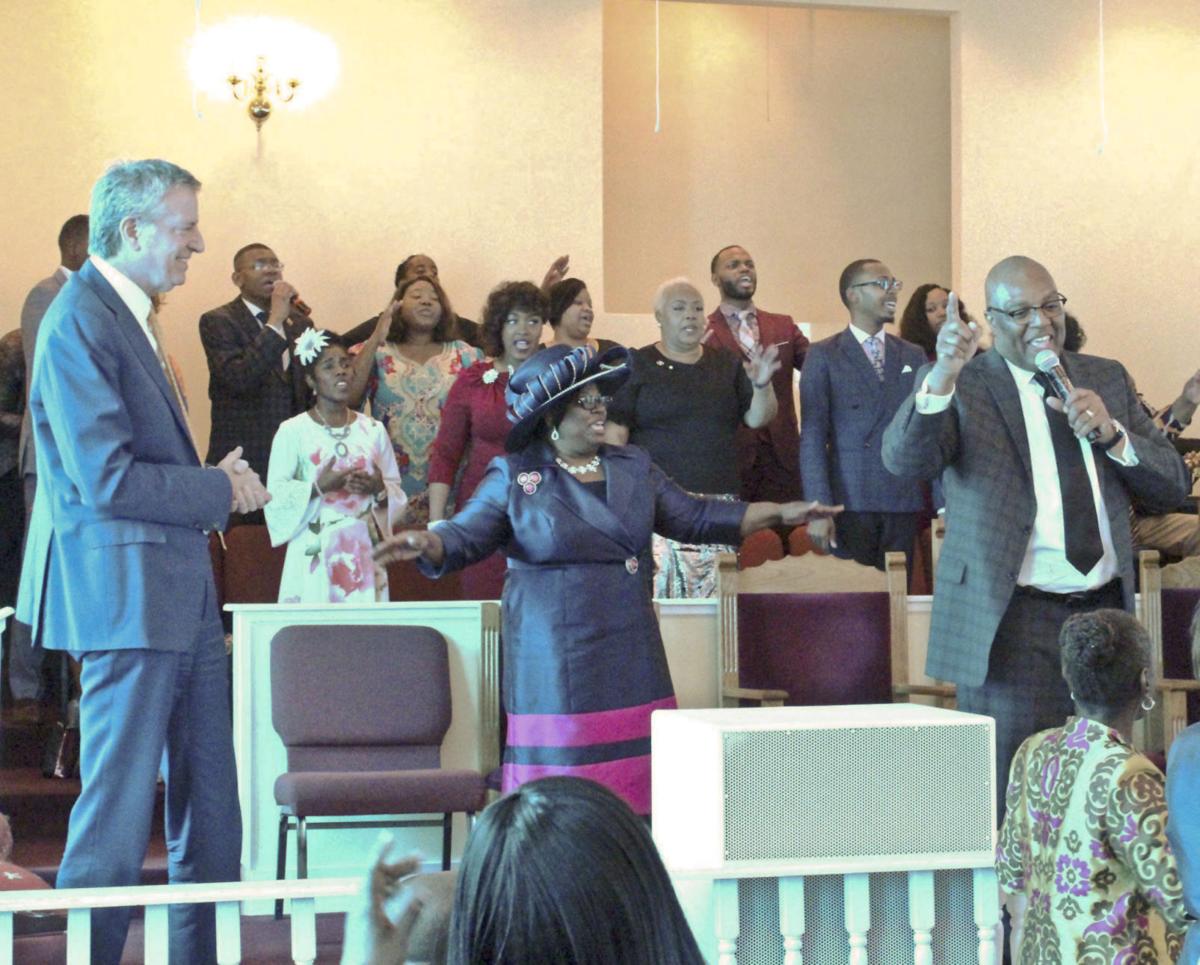 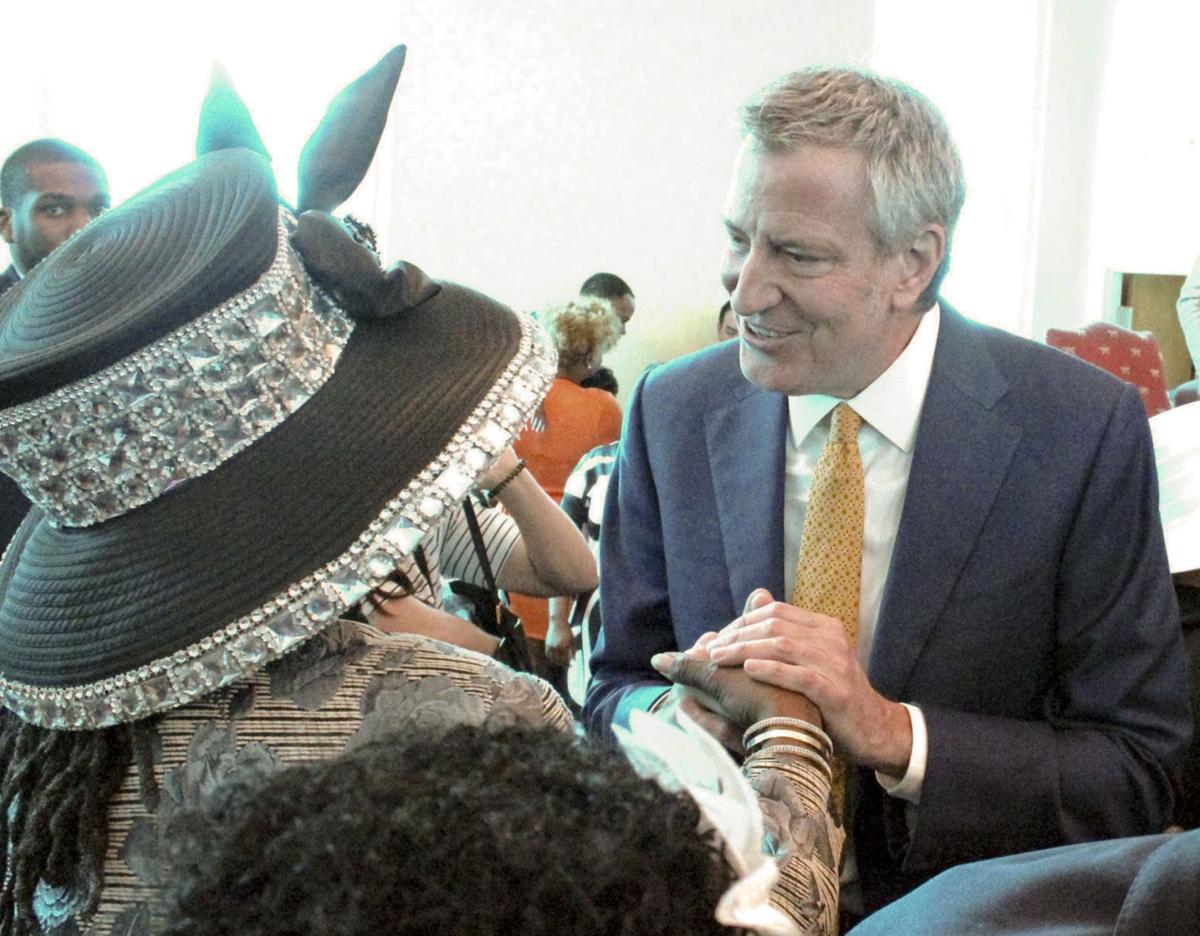 An instant connection of “kindred spirits” resulted in the mayor of the largest city in the United States traveling to the City of Orangeburg.

Butler and de Blasio met at the U.S. Conference of Mayors and had an instant connection, according to the two elected officials.

“Mayor Butler and I met and we were instantly friends and I heard, immediately, how much he wanted to find new ways to move Orangeburg forward, and that he had a passion,” de Blasio said.

Butler said, “There were a lot of mayors there, but our spirits agreed, and I think we just have kindred spirits. We wanted to see things happen and we wanted to see our territory thrive, and I just knew that I could learn from him.”

The NYC mayor said, “Mayors have a special bond, and we were both involved in the U.S. Conference of Mayors. When mayors meet and share values, there is a special connection because we are the ‘get things done people.’ When you meet someone who you know is that kind of person, it connects.”

Butler was also on the receiving end of praise from de Blasio.

“He has a passion for moving this city forward, and I said let’s work together, let’s share ideas because every city learns from every other city,” de Blasio said of Butler.

In his short visit to Orangeburg, de Blasio stated that he was impressed.

“There’s energy, there’s spirit, there’s pride and it feels to me like a place ready to move forward,” he said.

The congregation heard a speech delivered by de Blasio that addressed some of what the NYC mayor views as issues facing the country.

“We’re the most productive people in the world. We’re the hardest-working people in the world, but we’re not getting back what we deserve for that hard work. For decades and decades everyday people have been falling behind, but meanwhile a very small group of people, millionaires and billionaires, are getting wealthier and wealthier,” de Blasio said.

“This was not an accident, this was an agenda,” he stated.

He called for investment in working people, stating it could be a solution to the many problems around the country.

“These are things that we deserve, and these are the things we can achieve if we demand them,” he said.

He says he still has not decided if he will be running for president in 2020.

“Chirlane and I are in the middle of conversation with our family, and that’s the most important decision. We certainly have not ruled out a run for the presidency and we’re going to be traveling around talking about the kind of message you heard today, and making a decision sooner, rather than later.”