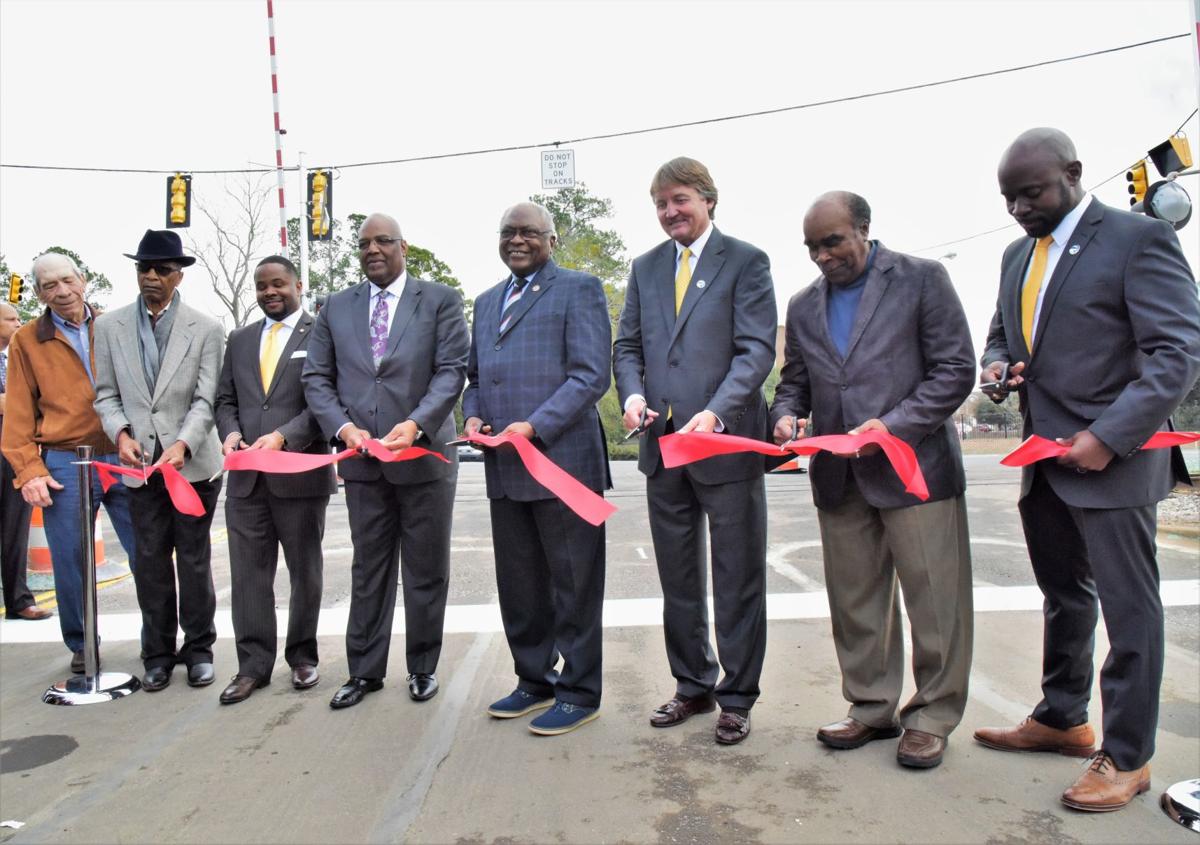 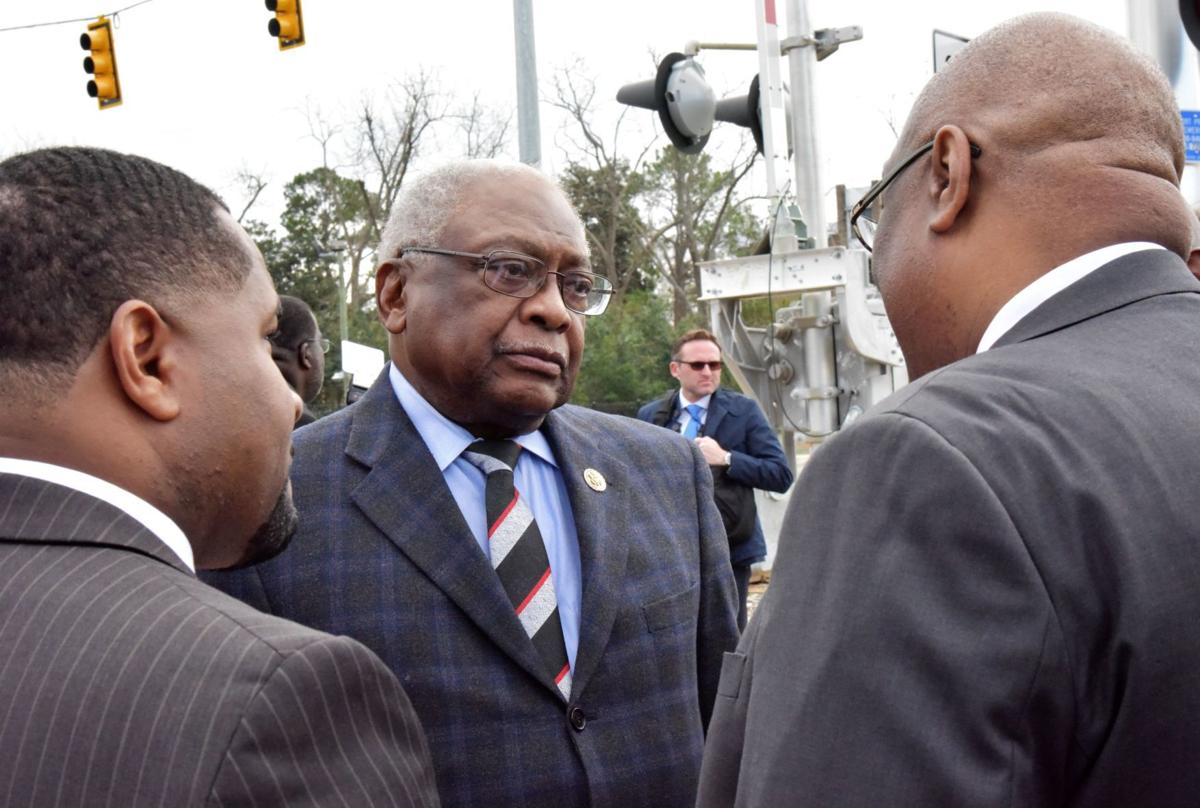 Federal, state and local officials cut the ribbon Friday morning on the newly completed Magnolia Street intersection with praises for the improvement project's impact on the safety of pedestrians and motorists.

The approximate $5.7 million project eliminated railroad crossings at Zan Street and Peasley Street and replaced them with a new route from Boulevard Street to Magnolia Street.

Left-turn lanes were added along both legs of Magnolia Street approaching the route. New sidewalks were installed.

Work began in January 2018 and was initially targeted for a summer 2019 completion date, but the project experienced delays.

Fishburne praised Orangeburg County for the work it is doing on its road infrastructure, noting he traveled throughout the 6th District and has seen none doing it better than Orangeburg.

"Orangeburg has it going on," Fishburne continued. "All counties should emulate Orangeburg."

The Peasley and Zan intersections with Magnolia have been a concern for years.

About $3.25 million of the $5.7 million project cost came from federal earmarks, $1.55 million from the Lower Savannah Council of Governments, $500,000 from the Orangeburg County Transportation Committee and $350,000 from federal money for railroad protection devices.

U.S. Congressman Jim Clyburn defended his support for the project in the form of budgetary earmarks despite the criticism of some.

"I don't run away from earmarks," he told those gathered, noting one reason the project has taken so long is because of some pushback from earmarks. "Nobody knows these communities the way people who live here do."

"For me to have to say I know there is a problem in Orangeburg ... but I got to get you to appreciate the problem so I can address it, there is something wrong with that."

Clyburn said he understands there is an abuse of earmarks but says the solution is to go after the person who is the abuser and not the earmark process.

"There is not one single earmark that I ever requested that I would not put on any street corner in any town in neon lights," Clyburn said. "I am committed to do what is necessary to improve the life of the people who live here."

Clyburn said this is just the beginning.

Clyburn said he also has visions for the other side of Magnolia.

He has earmarked about $6.5 million to the Russell Street/Magnolia Street corner, known locally as Railroad Corner.

Orangeburg Mayor Michael Butler, who has been a supporter of the intersection improvement project as well as the improvement of Railroad Corner, offered the invocation and asked for God's blessings as the city embarks on other betterment projects.

"Keep your hands upon the city and continue to do great things for us," Butler said.

Claflin University President Dr. Dwaun J. Warmack praised the project's importance to the university and noted it was a long time coming.

"Numerous days I would walk out here and have conversations with the guys working and I would hear every day from folks on campus, 'When would this be over? When is this going to be over?'

"I would answer, 'As soon as we get done,'" Warmack said to laughter.

Warmack praised the project as making it safer for the university's students, faculty and staff.

"This is no doubt will make for a safer place to cross," Warmack said. "This will give them a safe crosswalk."

Warmack thanked Clyburn for his concerns for Orangeburg and joked that though the project has made it safer, he will continue to hear the train early in the mornings shake his residence. He lives across the tracks on the university's campus.

Claflin University Associate Administrative Assistant/Institutional Advancement Thelma Watson said she parks in the area every day and has done so for the past several years.

She said the new intersection will make it easier and safer for staff to get out and go home.

"It will be safer with the sidewalks for our staff and our students and for the community," he said. "Over the years, we have had many accidents here."