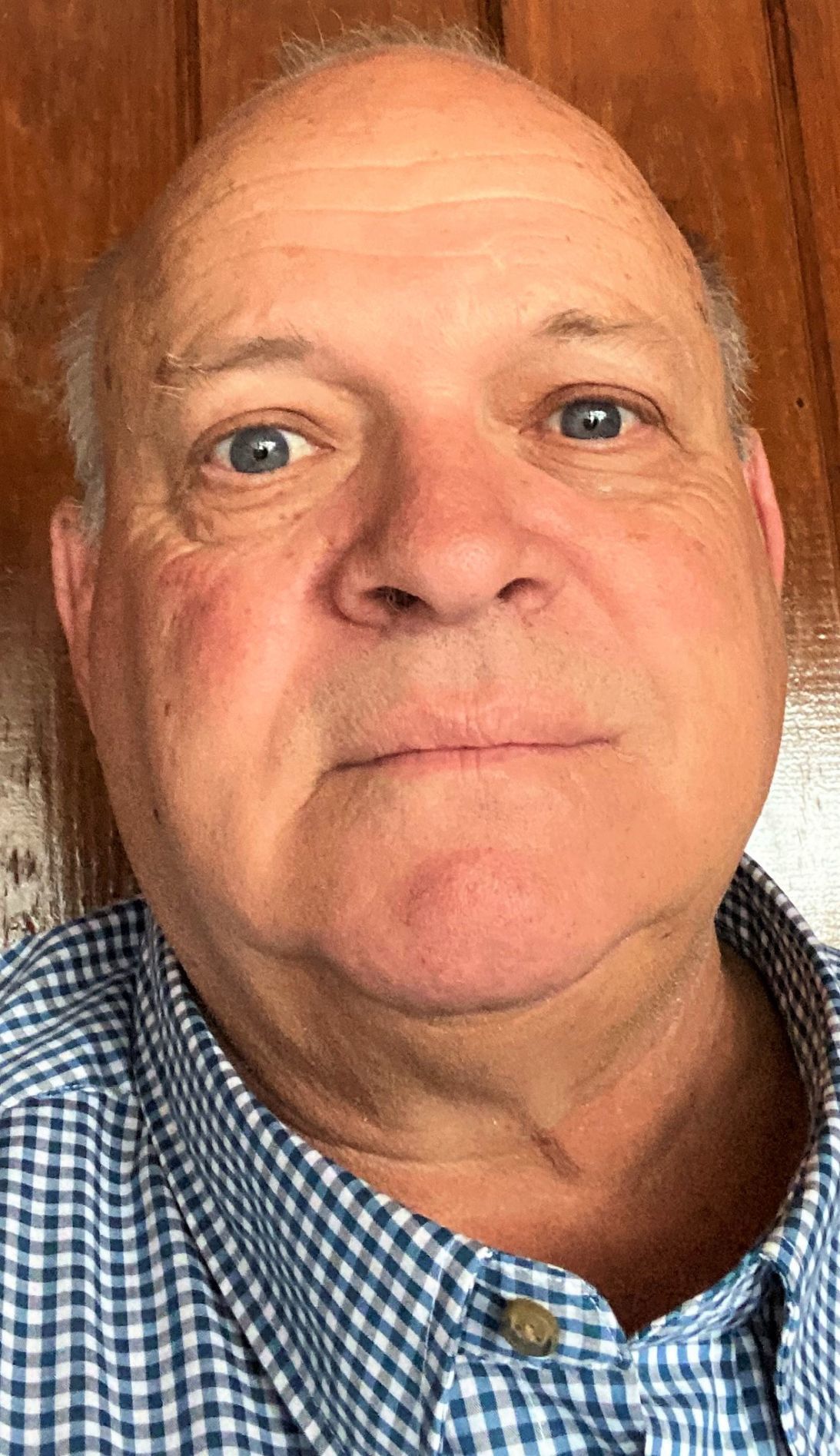 One vacant seat exists on both Bowman Town Council and North Town Council. The town council seats are at-large, meaning all voters who live within the town limits can cast a ballot in the special election.

Candidates Jimmy Aimar and Ike Carter are seeking to fill the vacant seat on Bowman Town Council. The special election is being held to fill the council seat that was vacated when former councilwoman Patsy Rhett was elected mayor on Nov. 5.

“I’m a volunteer fireman for the Bowman Fire Department,” he said.

Assessing the current town council, Aimar said they are doing well but there are areas that could use improvement.

“We could probably get a little bit more help out of our sheriff’s department, maybe getting response quicker. And see where our water’s coming from. That’s the biggest thing, as far as I’m concerned, is the health of our people with the water system,” he said.

Aimar said he is aware of the Freedom of Information Act and intends to abide by the law if elected.

Also retired, Carter said he is running for town council because Bowman is home, and he wants to help the community. He listed four issues facing the town.

“Probably the most critical is about four or five issues. The first I would say is we need a grocery store or some method to have food in Bowman,” he said.

“Two would be our water system is pretty antiquated and we’ve got a lot of leaks. We’re working on it. Mayor Rhett is working on it pretty hard. We need to get a new water system installed. And along with the issue of the water system, is the fire hydrants aren’t sufficient,” he said.

He said there is also a need to have more amenities for the town’s citizens.

“We need to look really hard at the budget as far as how much money we spend and on what. If you don’t have a whole lot of money, you can’t manage very little money, but I would try to work with the town as far as how do we cut out costs to squeeze by so we can get money,” Carter said.

“It’s going to take a lot of thought between the council, the mayor and the people in the town,” he said.

Carter gave his assessment of the current town council.

“One of the very positive things they have done is they have improved the relationship of the mayor and the council to encouraging people to get involved,” Carter said.

He said he would like to see the council make it a policy to give out town financial information at each council meeting.

“I see a huge need, the water system has to be upgraded, fire hydrants have to be repaired … the water and sewer has to be a massive upgrade,” Carter said.

There is also a need for more police officers and a need to address the town’s aging cable system, he said.

Carter said he is aware of the Freedom of Information Act and he intends to abide by the law if elected.

Wanda Whetstone is the only candidate who filed for the special election in North. She ran unsuccessfully in the November 2019 election.

Originally, only one seat was to appear on the ballot, but that number changed after Tonya Jeffcoat announced she will not be serving on council after being elected. Julius Jones’ council seat was vacated after he was elected mayor on Nov. 5.

Whetstone is currently employed at Prisma Health and has been working there for 24 years. She has been a member of the North community for 25 years.

Whetstone said she is seeking election for several reasons: “To improve my town. And to speak for the town people.”

“We have a couple of issues. We don’t have a grocery store in the town, we don’t have a public laundromat, and there are just things that could improve the overall quality of life in North to progressively move towards the future. We don’t have a fast-food restaurant,” Whetstone said. “There are different things that I am looking to do for the town to bring us into the 21st and 22nd century.”

Whetstone said she is still assessing the town council, which includes many newly elected members.

“I have faith in them,” she said, noting she has worked with the mayor and other council members.

“I do believe we could use some more police officers. That is something I think the town council is aware of and that they’re working on,” she said.

Whetstone said she is familiar with the Freedom Information Act and intends to abide by the law if elected.

All polling locations will open at 7 a.m. and close at 7 p.m.

Voters will need one form of the following types of identification:

Voters in two Orangeburg County towns will head to the polls today. 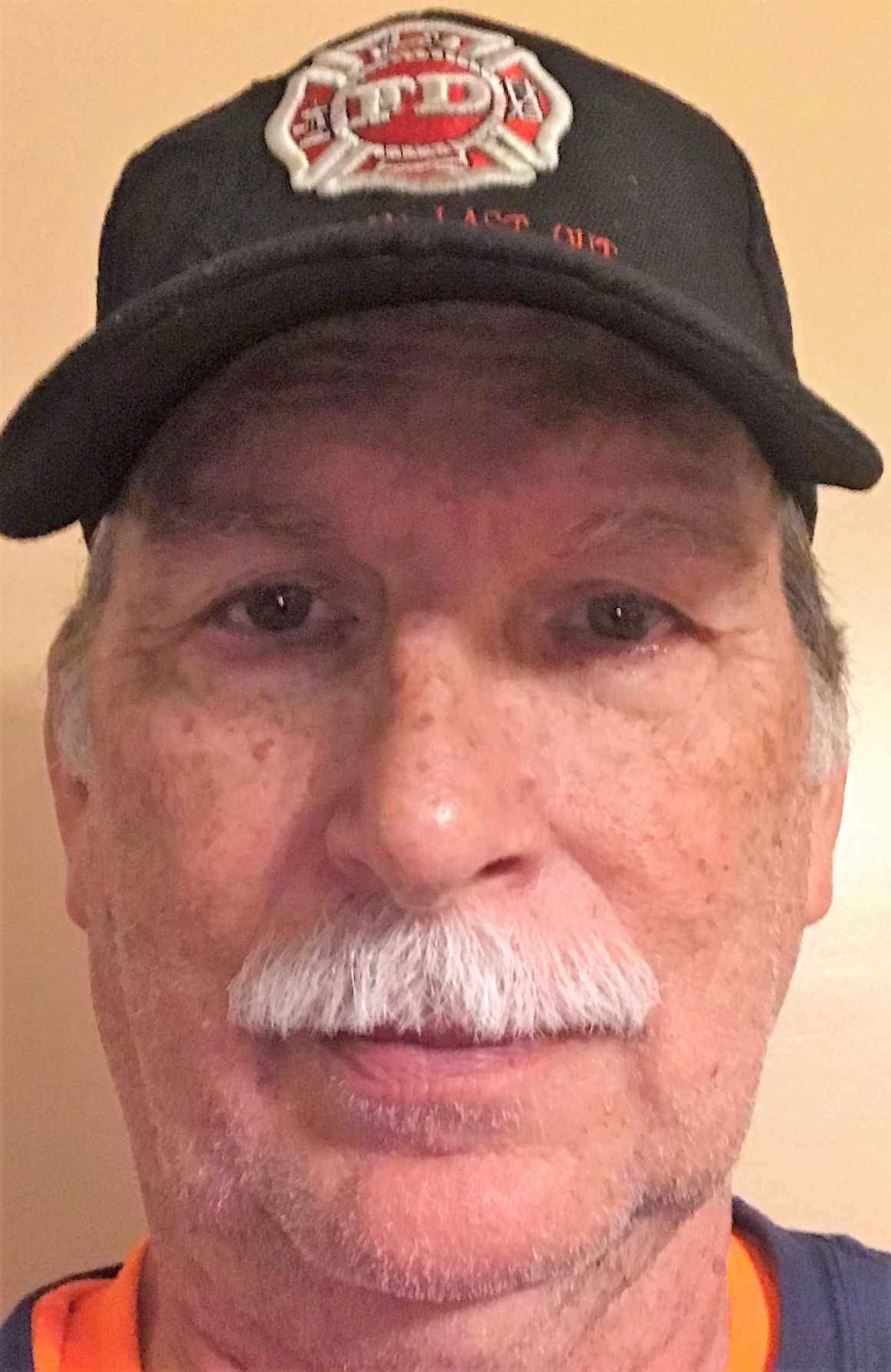 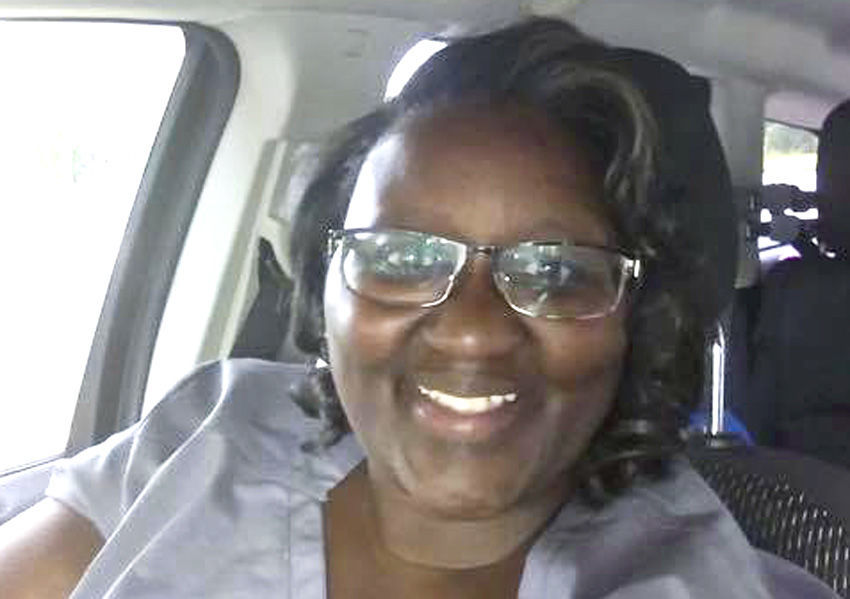