DENMARK -- First Baptist Church of Denmark, which has a rich history from beginning in a log home near present-day Bamberg to becoming a well-established congregation not far from downtown Denmark, celebrated its 175th anniversary on Sunday, Oct. 6.

The church is located at 433 S. Beech Ave. in Denmark.

The Rev. Matt Thomas, pastor of the church for almost four years, said, “Our church has a long and proud history. This anniversary is an opportunity for us to give thanks to God for that history."

According to the printed "History of the Denmark First Baptist Church," "In 1844 three men, Col. J. T. Counts, Mr. W.B. Dowling, Mr. Lenton Lee, and others withdrew from the Springtown Baptist Church on Bufords Bridge Road and formed the Cedar Springs Baptist Church. The location of this church was about a mile from Bamberg which was then known as Lowery."

The church history continues, "The first place of worship was a log house which was already on the grounds ... in the year 1849 Mr. H.B. Rice, who lived at Graham's Turnout (now known as Old Town), gave a site near his home for a suitable church to be erected. The building was completed in 1852, and the name of the church was changed to Graham's Baptist Church.”

The church has had many prestigious ministers and members, and current and former members were invited to attend the celebration held, where the Rev. Thomas expected to have as many as 300 attend.

“For the 175th anniversary, we completed a new directory and updated our church history and spent many hours preparing for this celebration,” Thomas said.

He discussed some of the content from the church history book: “The church began in a log home near Bamberg. The first pastor of the church (around 1844) was the Rev. Moses Suares. He converted from Judaism before he became a pastor. He was deaf and was eventually buried in Barnwell. The church was known as Graham's Baptist until relocating to the present site in Denmark in the early 20th century. The present sanctuary is the second on the site and was completed around 1951.”

The printed church history elaborates more on Thomas’ comments: “The first pastor, as far as it can be determined, was the Rev. M.L. Suares, a converted Jew who lived at Barnwell. He served this pioneer church with great devotion and was well beloved. Just how long Mr. Suares served is not definitely known, as no written records are available until after the 1870s.”

According to the church history, one of the original church sites burned in 1901 when the Rev. J.I. Ayers was pastor, and he resigned shortly afterwards. Mr. and Mrs. W.F. Rice offered their home for Sunday school after this church site burned.

The church history continues: "Finally, it was decided to purchase a site in the new town, Denmark, one mile from the old church property. A small house then on the lot was used for Sunday School and Church services.

“Rev. Gordon Peteat supplied as minister. This location, however, was found to be inadequate, and the present site was bought."

Another prestigious pastor of the church had a connection in the state. According to the South Carolina Picture Project website, “In the early 1890s, its pastor was the Rev. Henry Simms Hartzog, who went on to become the youngest president of Clemson University between 1897 and 1902.”

This is corroborated by a written history of the church which states, “From 1892 to 1894 Dr. Henry Hartzog was pastor. He was a very able leader and later served as President of Clemson College (later Clemson University). He later moved to St. Louis, Missouri."

The guest speaker for the 175th anniversary celebration service was Todd Deaton, managing editor of The Baptist Courier. The theme of the anniversary service was “Fixing our eyes on Jesus – past, present, and future.” According to BRnow.org, Deaton became managing editor of The Baptist Courier again in February of this year after coming back from the Western Recorder, news journal of the Kentucky Baptist Convention, where he served as editor. Deaton is a S.C. native who served 13 years previously as the editor of the The Baptist Courier. Deaton has many theological credentials and is married with two adult children. Deaton is the son of the Rev. Bob Deaton, who served as pastor at Denmark First Baptist Church from 1973-1980.

A service of classic hymns and contemporary Christian favorites was planned for the historical celebration on Sunday as well as a video greeting from Dr. Gary Hollingsworth of the S.C. Baptist Convention and an invocation and greetings from the director of missions of the Barnwell-Bamberg Baptist Association, the Rev. Darrell Smith. Thomas will be presided over the service and presented a challenge for the future for the congregation.

While staying busy as a pastor at the church and ministering in the community and beyond, Thomas teaches a Bible history class to students at Jefferson Davis Academy in Blackville, has taught college classes in another state and is working on his PhD at Midwestern Baptist Theological Seminary in Kansas City, Missouri.

Thomas said that for many years, the church has been active in the community.

“We have a community day every fall. It includes clothing and blanket giveaways. We have people come in and do medical screenings as well as other services and we offer a free meal,” he said. "The love our congregation has for the people of Denmark and the surrounding area is a direct result of their love for Christ.”

He said the church raises money for wells in Africa, helps with missionaries in eastern Kentucky who have a diaper ministry in what he calls “coal country,” and holds RA derby races to raise money for Meals on Wheels – most recently raising $60,000.

“We are a mission-minded, very scripturally oriented church. I have never known of a church to be as loving and grace-filled as the people of First Baptist Denmark.” Thomas said. 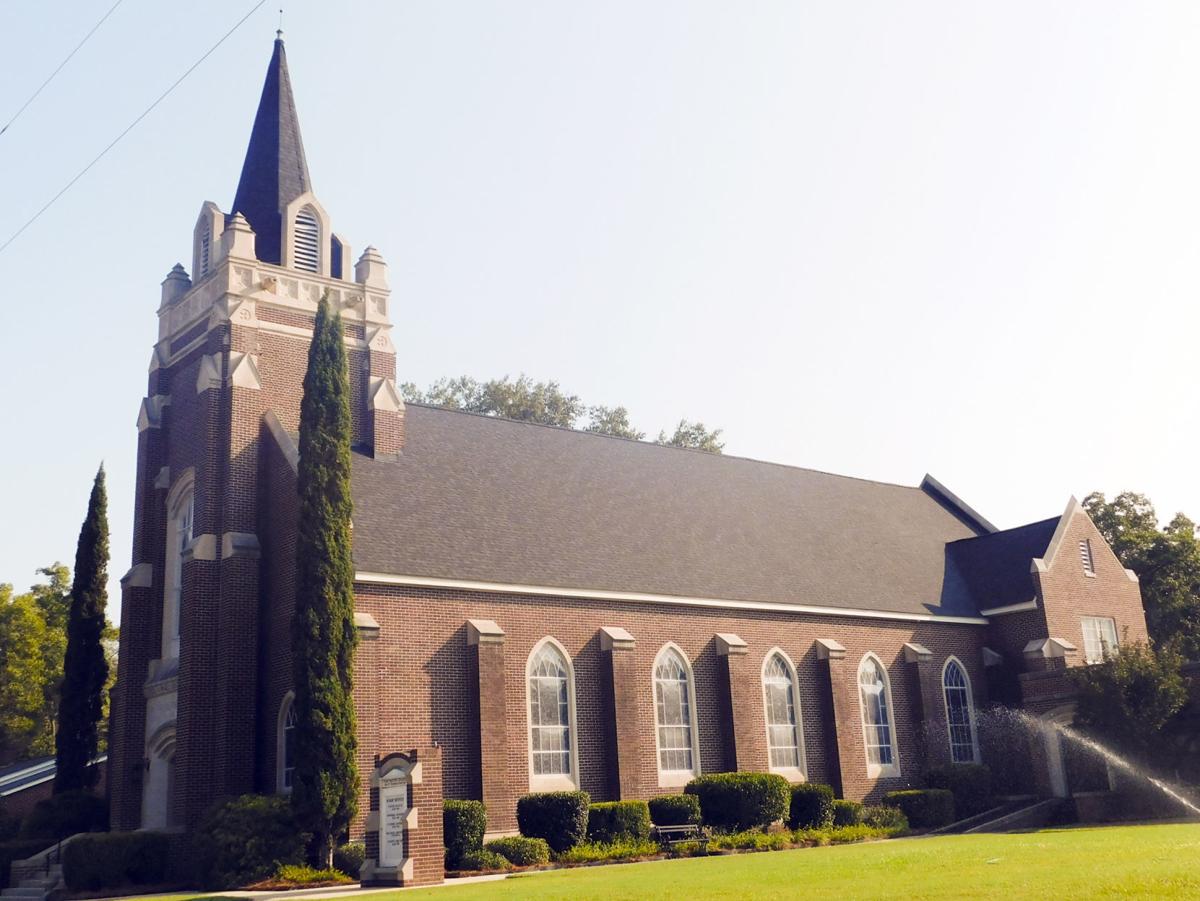 The modern First Baptist Church of Denmark, pictured, was constructed in 1951. A previous church building was located there before this one was built. The very first building for the church was a log home near present-day Bamberg. 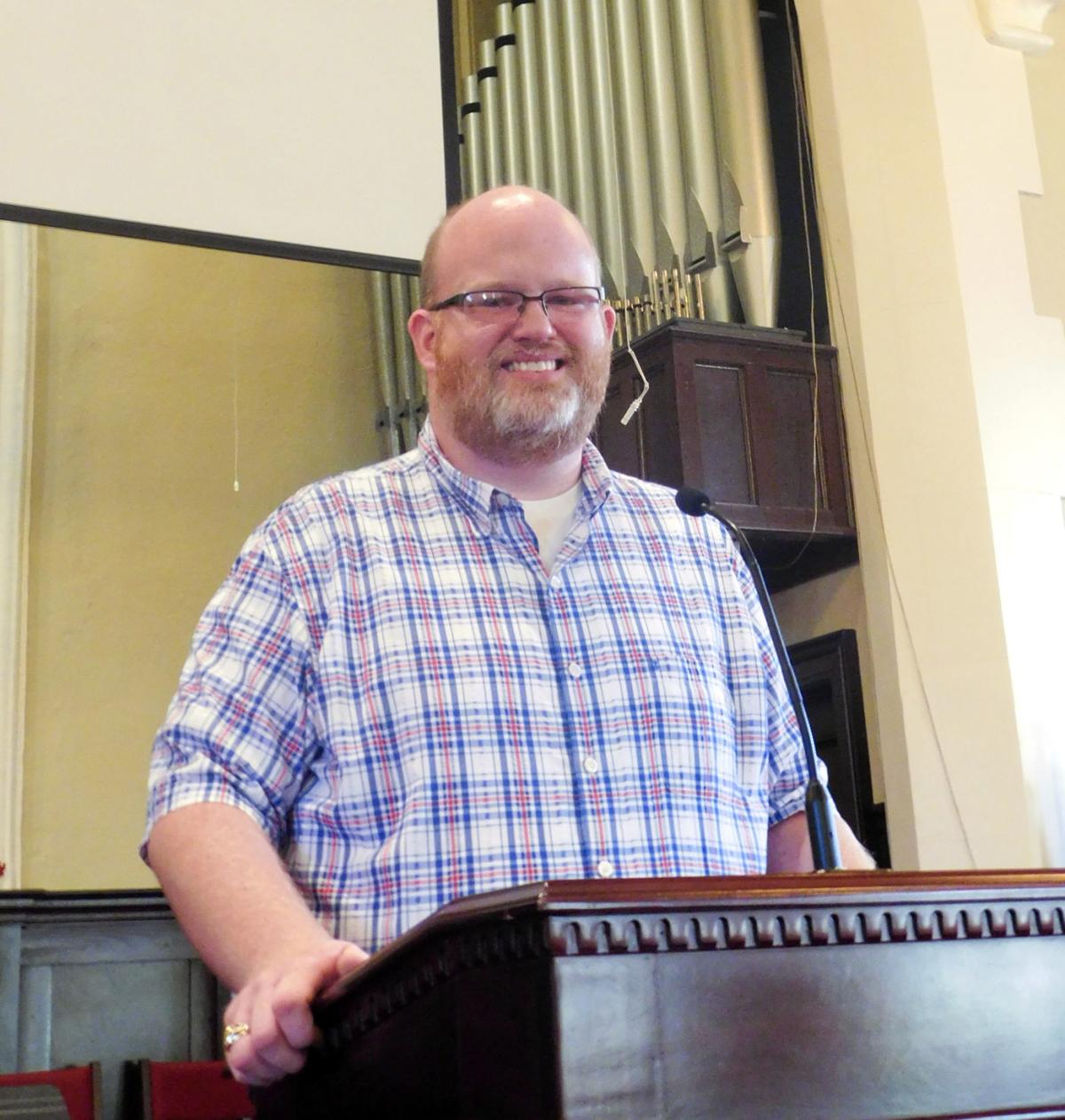 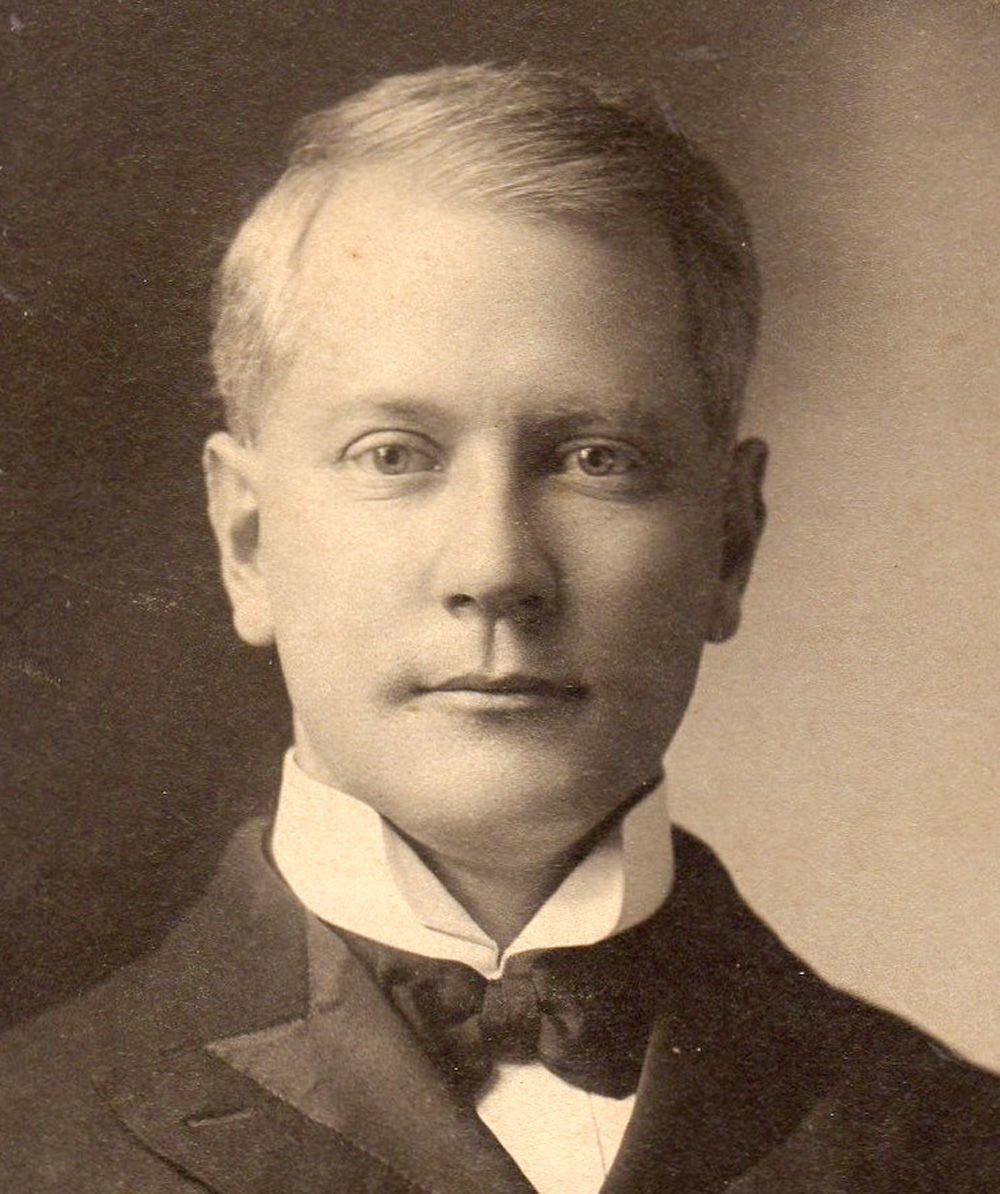 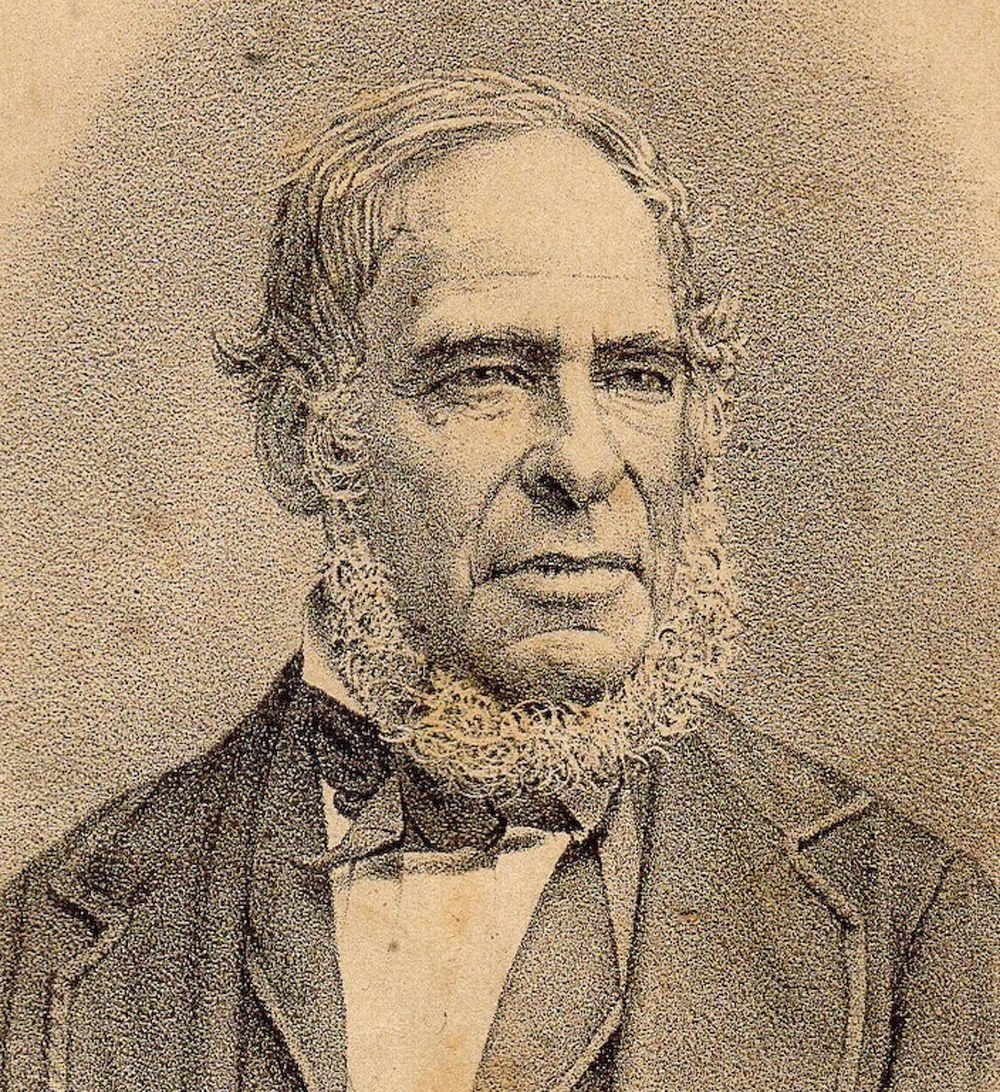