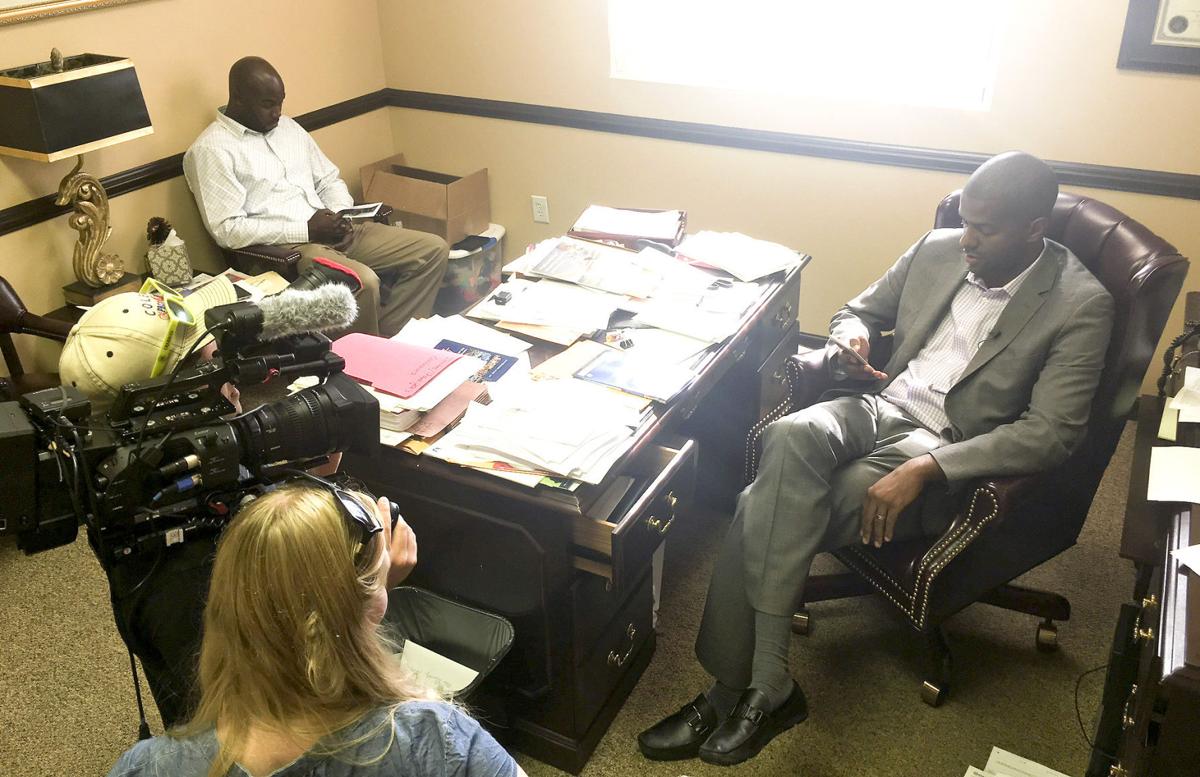 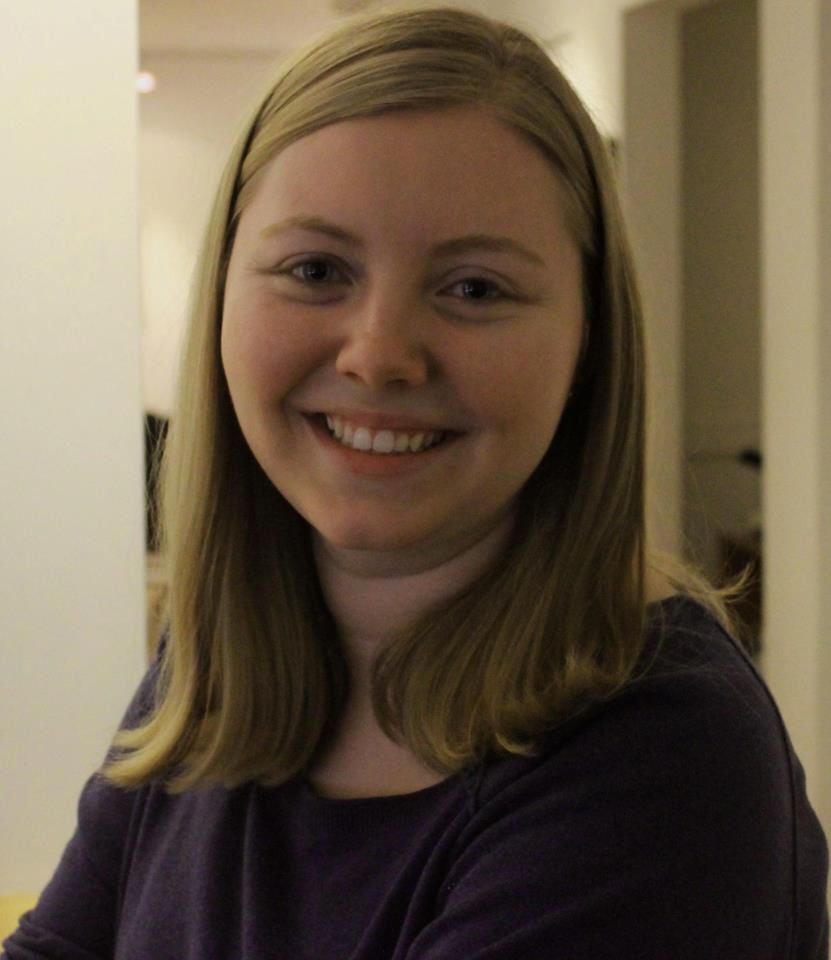 "While I Breathe, I Hope," won a Southeast Emmy award in the Documentary-Topical category during a virtual gala held Sept. 12 in Atlanta.

Southeast Emmy Awards are a division of the National Academy of Television Arts and Sciences. The Atlanta division was founded in 1975.

"I'm pretty excited. You never know. It's kind of a hold your breath and just be prepared for whatever the result is. Ultimately my team and I are really proud of the film. This was just an exciting chance to celebrate the film and the story again and feel really proud of what we made," Harrold said.

Directed by Harrold and titled after the South Carolina state motto, the film explores the history and legacy of racism in American politics through the experiences of Sellers.

The film follows Sellers on his 2014 campaign for lieutenant governor, a position that hasn’t been held by an African American since the 1870s. The film also traces Sellers through the slaying of nine parishioners at Charleston’s Emanuel AME Church and removal of the Confederate flag from the Statehouse grounds.

"Being from South Carolina myself, I think we don't always get to see stories about our homes that make us feel proud. When Bakari decided to run in 2014, I thought it was super exciting and super daring. It was going to be risky, and it was going to be challenging, but he wasn't letting that hold him back," Harrold said.

The Orangeburg Massacre at 50: Historian tells story of fateful days, nights in February 1968

"I just wanted to find a way to help bring his story to the fore. Now his name is out there and more well known, but at the time he wasn't known very much outside of South Carolina. I just thought, 'This is a story about our state that we can be proud of.' I didn't see anybody else out there paying attention. So I thought it was something that I could do and that was, believe it or not, six years ago," she said.

Harrold, who has been making films since she was in the eighth grade, is still keeping busy.

"I'm still working in South Carolina. I have a film actually set in Orangeburg that I'm hoping I'll have some news on soon. Then I'm also collaborating with a PBS American Experience historical documentary about the singer Marian Anderson. It's being produced by Apograph Productions, and I'm working with Apograph on that right now," she said.

A former Orangeburg County Sheriff’s Office deputy died as a result of a traffic collision on Friday night near Norway.

A motorcyclist died in a crash near Norway on Friday night, according to S.C. Highway Patrol Lance Cpl. Tyler Tidwell.

An Orangeburg man is accused of threatening to kill a deputy who was trying to take him into custody on an attempted murder charge.

A stolen tractor and trailer rig worth more than $100,000 was recovered after a vehicle chase on Thursday, according to Orangeburg County Sher…