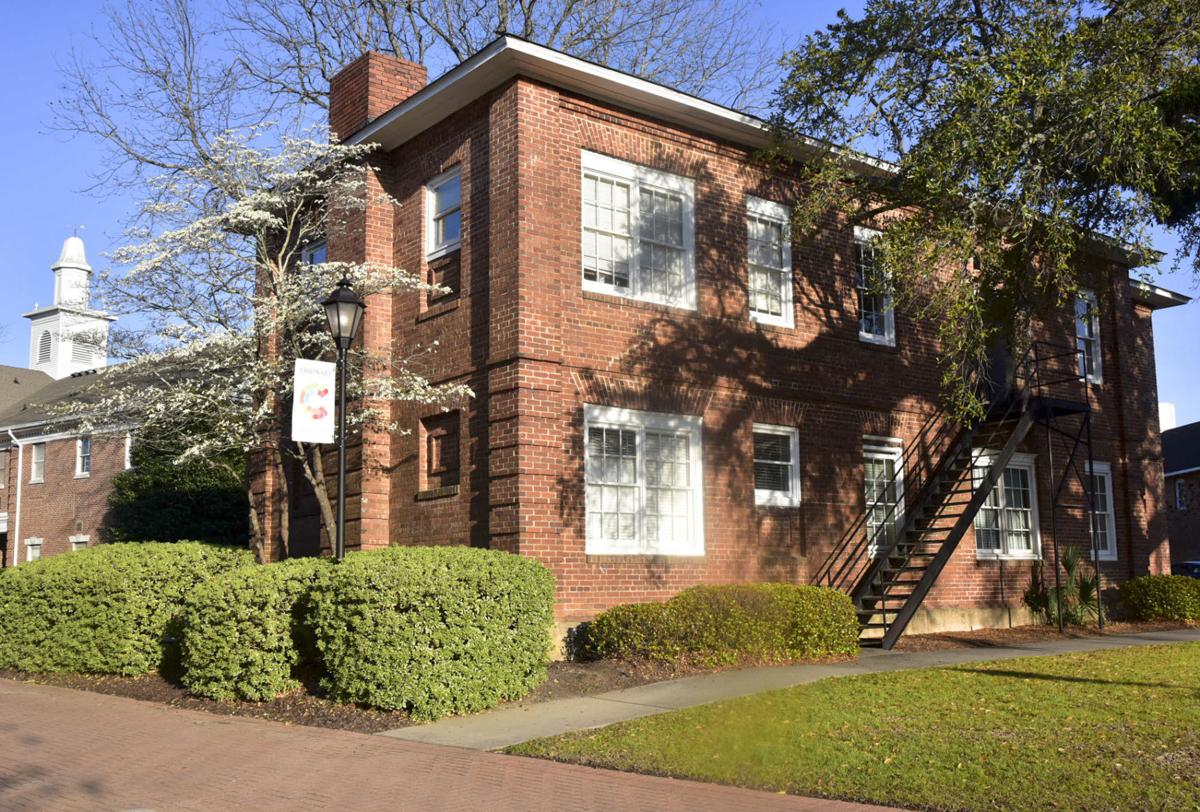 The National Park Service is providing Claflin University with funds toward its Trustee Hall preservation and restoration initiative. 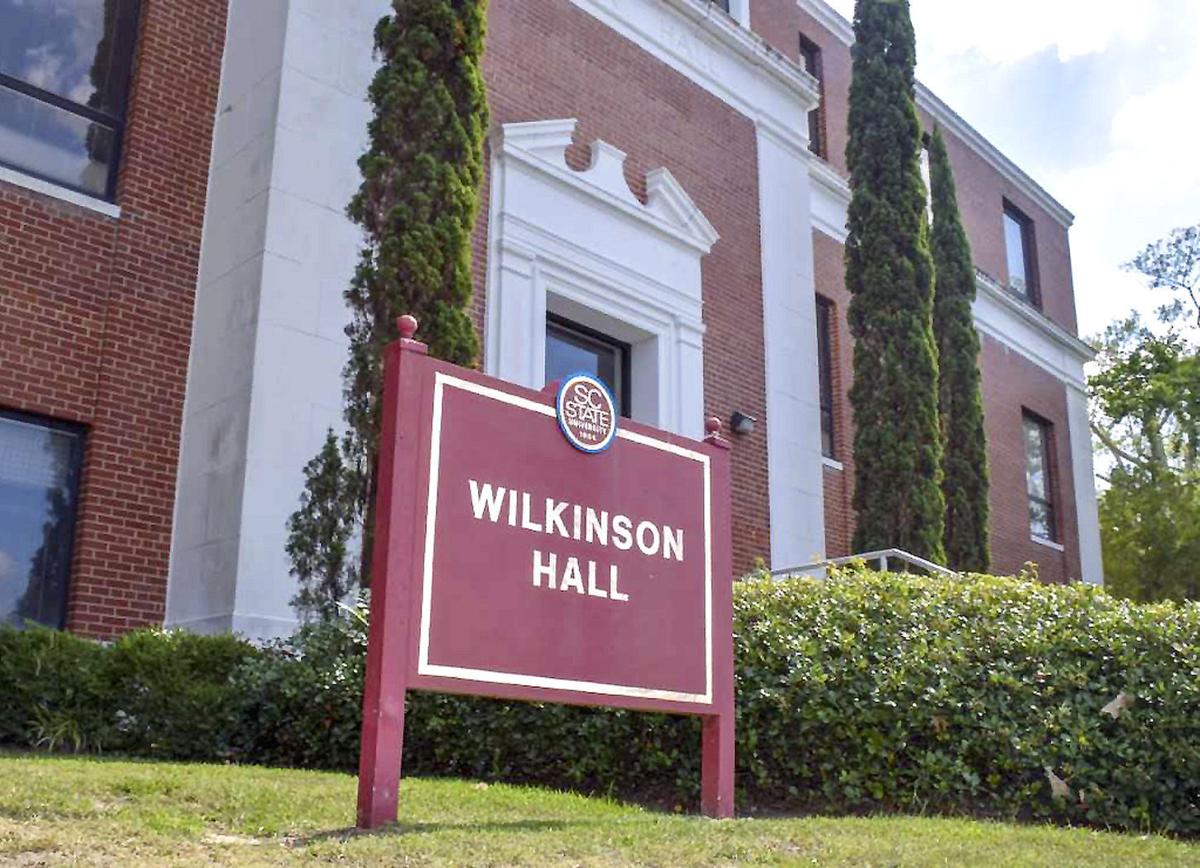 South Carolina State University will receive $50,000 for a forensic analysis/assessment of Wilkinson Hall.

“These federal investments in our HBCU campuses play an important role in the preservation and restoration of critical pieces of American history,” Clyburn said in a release.

“Many of these buildings were built more than a century ago by student labor and designed by unsung black architects,” Clyburn said. “When the Historically Black Colleges and Universities (HBCU) Historic Preservation reauthorization was adopted as part of the John D. Dingell Jr. Conservation, Management and Recreation Act last year, it ensured that the history of many of our nation’s most treasured historical sites and institutions will not be forgotten. This support will have transformational impacts on these campuses and the surrounding communities.”

Clyburn, others seek expansion of broadband

Claflin will receive $446,569 for the Trustee Hall preservation and restoration initiative.

Trustee Hall was built in 1893 under Claflin University's third president, the Rev. Lewis Dunton. The building made it possible for Claflin to offer additional training in industry and trade.

Trustee Hall is the oldest remaining structure on the campus.

S.C. State will receive $50,000 for a forensic analysis/assessment of Wilkinson Hall.

The structure dates back to 1938 and is part of the S.C. State National Register Historic District.

In 1998, at the request of the Congressional Black Caucus, the Government Accountability Office conducted a survey of preservation needs at HBCUs that found 712 structures on 103 HBCU campuses in need of historic preservation. The projected cost to preserve and restore those buildings was $755 million.

To date, the National Park Service has awarded more than $60 million in grants to over 80 of the remaining active HBCUs.

The program, which last year was reauthorized at $10 million annually for seven years, has had a visible impact in South Carolina. Buildings at HBCUs in South Carolina have been restored, including Chappelle Auditorium and Arnett Hall at Allen University, Ministers and Tingley halls at Claflin University and Massachusetts Hall at Voorhees College.

Watch Now: How will Biden’s Environmental Protection Agency be different?

Watch Now: How will Biden’s Environmental Protection Agency be different?

DENMARK -- Due to the current COVID-19 (coronavirus) pandemic, Voorhees College recently held its celebration of 123 years of education with i…

The National Park Service is providing Claflin University with funds toward its Trustee Hall preservation and restoration initiative.

South Carolina State University will receive $50,000 for a forensic analysis/assessment of Wilkinson Hall.