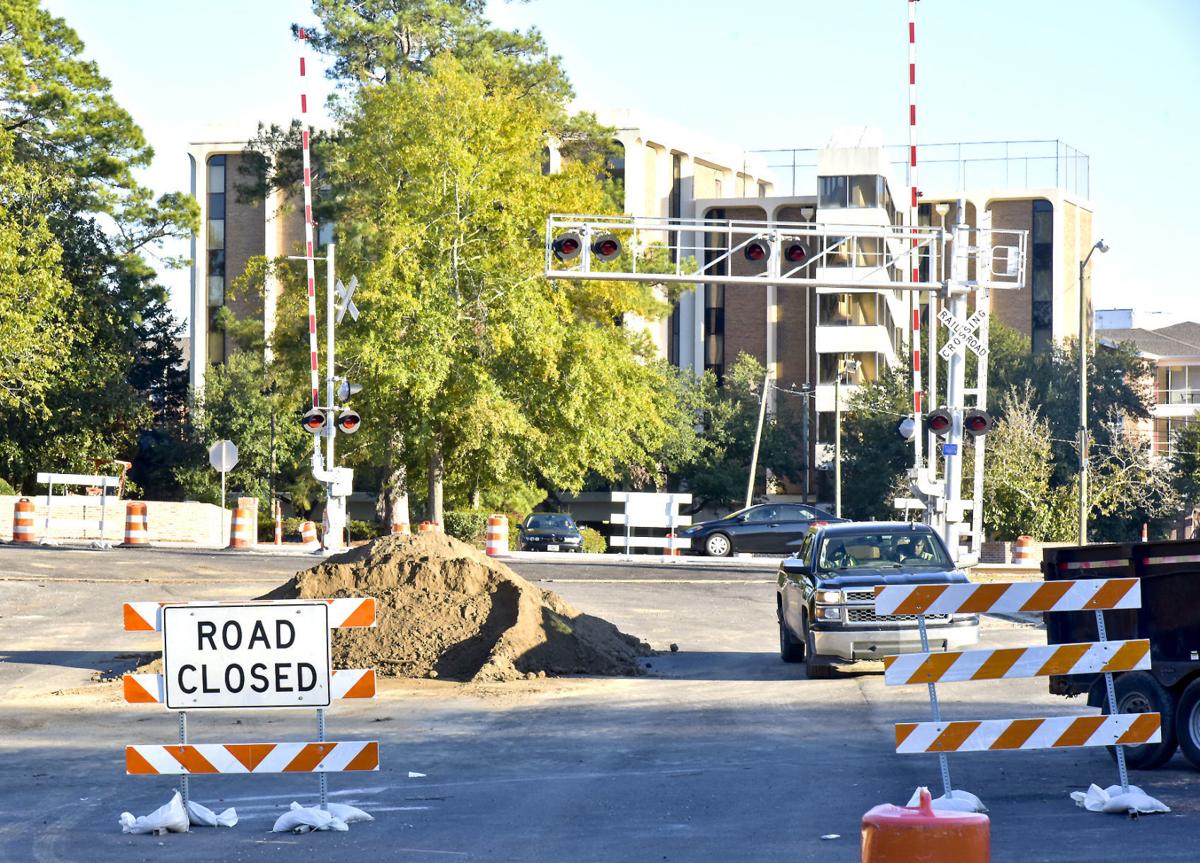 The improvement project at U.S 601 (Magnolia Street) and S-1099 (Zan Street) is nearing completion. Zan Street will be realigned with a new traffic signal and railroad crossing. 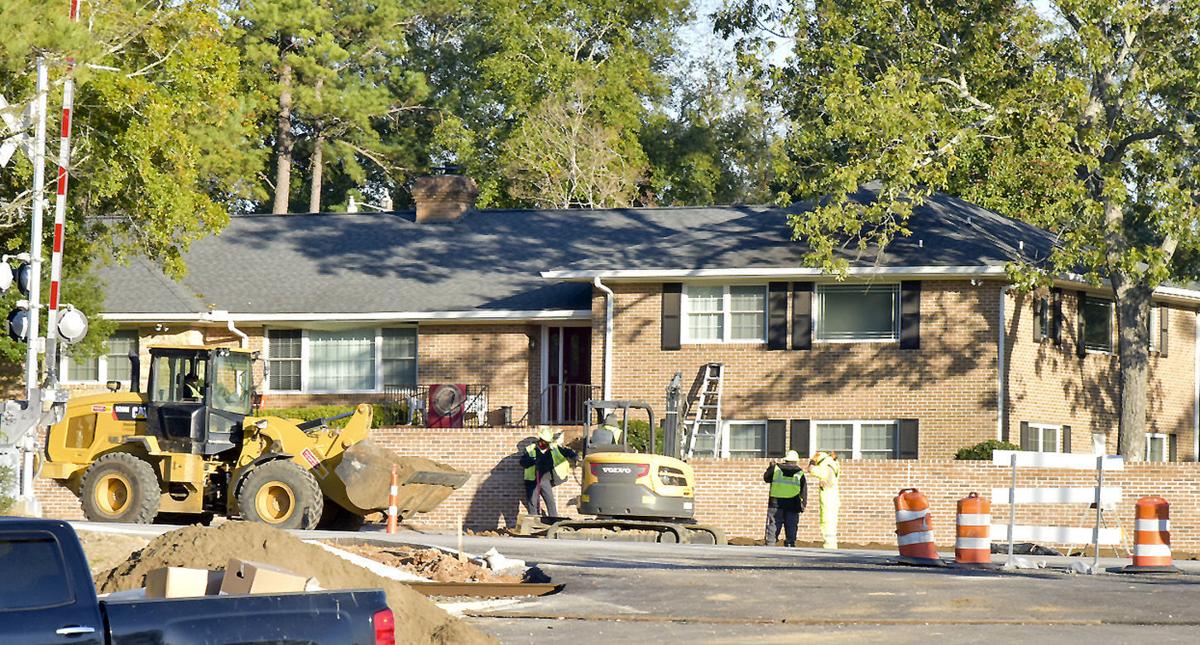 S.C. Department of Transportation is constructing a new route from Boulevard Street to Magnolia directly across from the president’s residence at Claflin University.

The improvement project at U.S 601 (Magnolia Street) and S-1099 (Zan Street) is nearing completion. Zan Street will be realigned with a new traffic signal and railroad crossing.

S.C. Department of Transportation is constructing a new route from Boulevard Street to Magnolia directly across from the president’s residence at Claflin University.

Work to make one of the state's most dangerous intersections safer is expected to be complete by the end of this year.

Settlement approved in case of Orangeburg man killed by train

"The remaining work for substantial completion of the project includes the installation of sidewalk along U.S. 601, Boulevard and Zan Street, installation of iron fencing behind the brick wall in front of Claflin, as well as the brick work along Boulevard to re-establish the footwall and other historic features of the impacted properties along Boulevard Street," Humphries said. "Final asphalt surface course, permanent pavement markings and the traffic signal are the other outstanding items remaining to be completed on the project."

"Utility relocations caused by conflicts with the proposed improvements have taken longer than expected," Humphries said. "The contractor has also experienced delays in mobilizing subcontractors to do the specialty work required to complete the project."

Work began on the project in January 2018. Cherokee Inc. is the general contractor.

About $3.25 million of the $5.7 million project cost came from federal earmarks, $1.55 million from the Lower Savannah Council of Governments, $500,000 from the Orangeburg County Transportation Committee and $350,000 from federal money for railroad protection devices.

The total cost of completion has not changed from the initial amount, Humphries said.

The project will eliminate railroad crossings at Zan Street and Peasley Street and replace them with a new route from Boulevard Street to Magnolia, located directly across the president’s house at Claflin.

Zan Street will be realigned with a new traffic signal and railroad crossing. A new intersection will be placed at Boulevard, with no through access to Sifly Street.

Left-turn lanes will be added along both legs of Magnolia Street approaching Zan.

Additionally, new sidewalks are being installed along designated portions of Magnolia, Zan and Boulevard.

The Peasley and Zan intersections with Magnolia have been a concern for years.

Claflin's 2019 Homecoming continues through the weekend with fireworks culminating the celebration of the university's 150th anniversary.

Get exclusive local and national political news in your inbox.