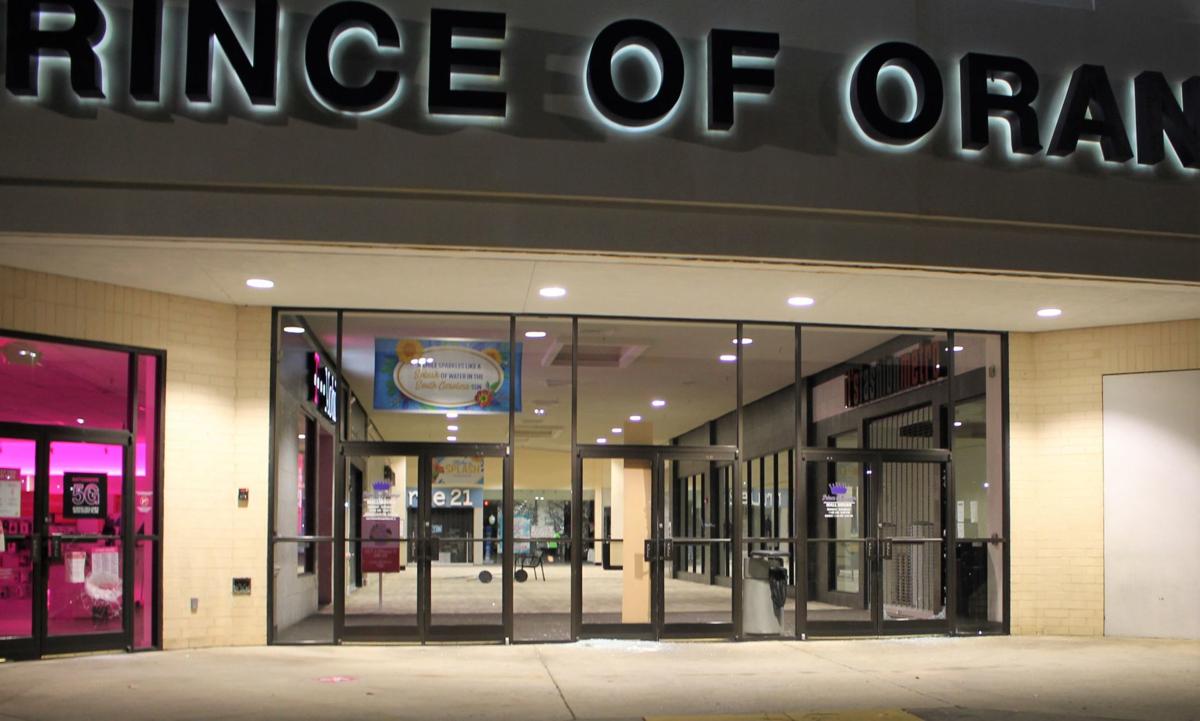 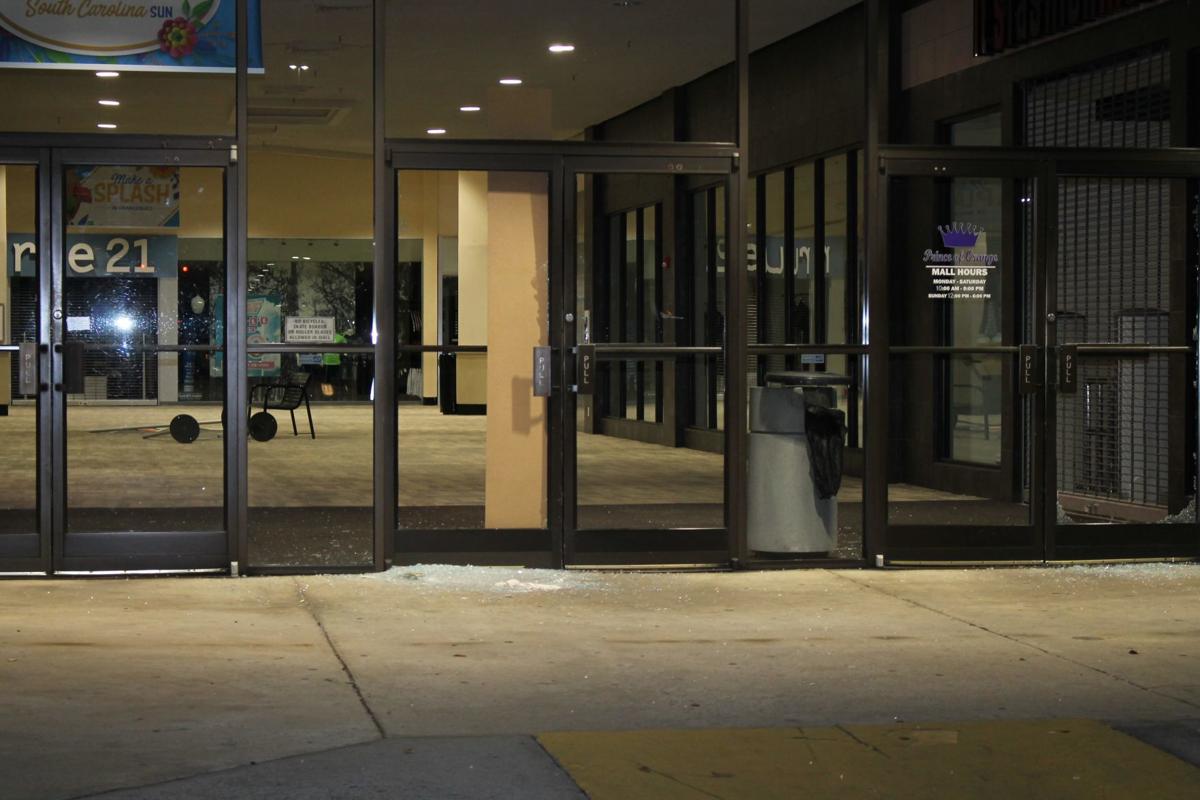 Glass doors were shattered at the Prince of Orange Mall and Orangeburg Mall on Sunday night.

While there were rumors of other incidents, Orangeburg Department of Public Safety Lt. Col. Ed Conner said “as far as we are concerned, in the City of Orangeburg, everything is fine.”

He said the city’s officers, “have great relationships with the community. The majority of our officers are from the community. Our kids go to school here, we shop here.”

The first incident occurred after 9 p.m. following a candlelight vigil outside the Prince of Orange Mall.

“We didn’t have any problem with the vigil. Just at the conclusion, someone took advantage of it,” Conner said. He said he wasn’t sure about the nature of the vigil, since officers only learned about it as it was about to begin.

Someone shattered two of the mall’s main entrance doors and damaged a door to the T-Mobile store, Conner said. It appears someone got inside the mall and damaged a sign or two.

“Nothing further has been reported to us as damaged,” he said.

Officers were in the area and able to respond immediately. A number of cars were leaving as officers arrived.

Bystanders commented that individuals were headed to the downtown area and officers went to ensure everything was safe.

Officers later discovered a door shattered at SMS Sportsworld at the Orangeburg Mall. There did not appear to be extensive damage, but officers were not immediately aware of what may have been stolen.

No suspects are in custody.

Peaceful protests in Columbia and Charleston on Saturday later became violent, with acts of violence and vandalism. Several cities in South Carolina are under curfew.

Those protests are part of larger national unrest following the death of George Floyd, a black man who died after a white police officer pressed his knee on his neck until he stopped breathing.

“This is not Columbia.”

City of Orangeburg officials say they welcome peaceful protests, but they’re preparing for the possibility of violence.