DID YOU SEE? Helicopter trims trees in Orangeburg County
0 comments
Share this
{{featured_button_text}}
1 of 2 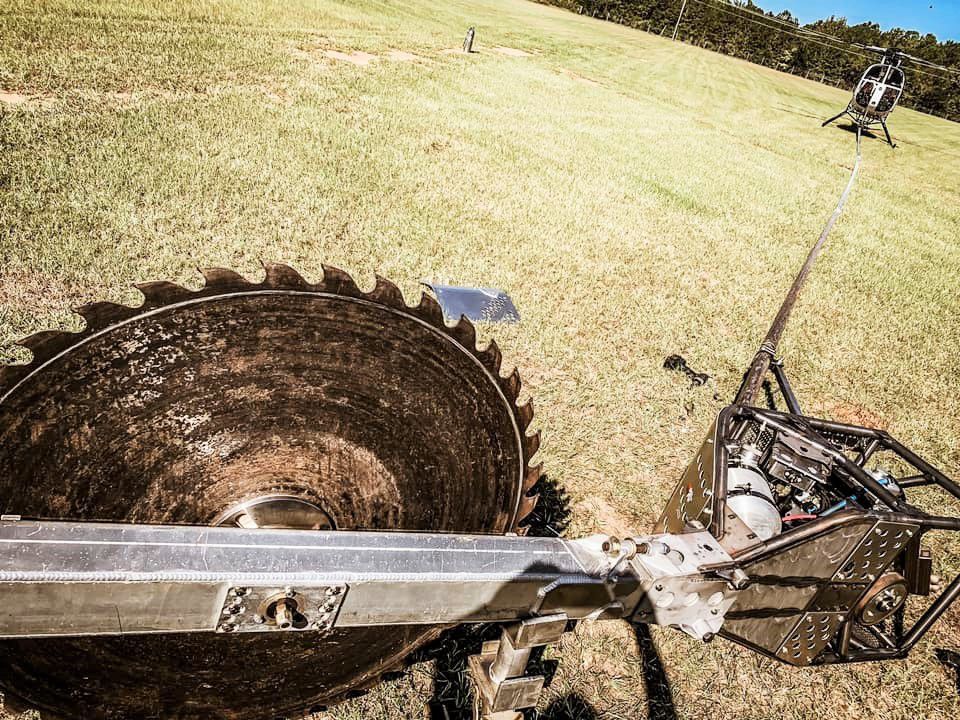 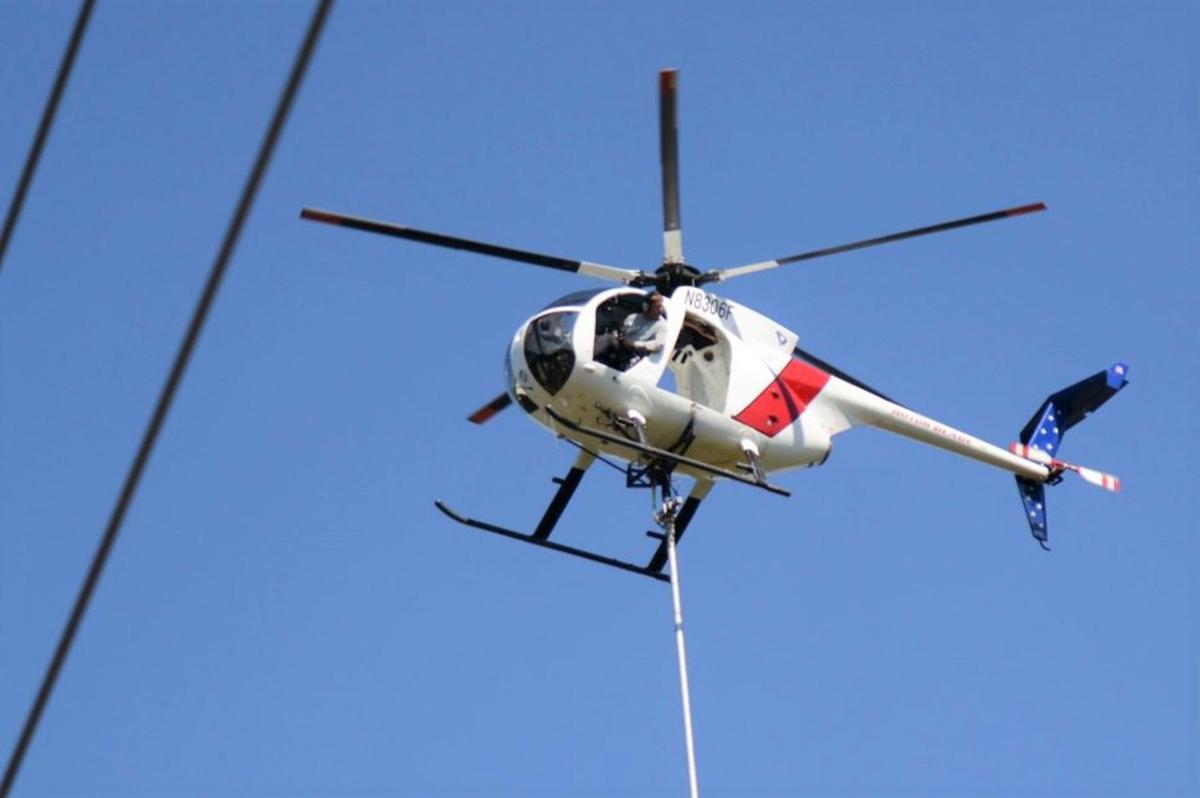 A helicopter has been flying low in Orangeburg County, causing at least one reader to wonder what is dangling from a long cord beneath it.

In an email to The T&D, the reader notes the helicopter is “following a grid pattern” over the area.

Each helicopter has a saw with 10 blades to conduct aerial sidewall trimming, which trims limbs on gas, rail and power rights-of-way.

The helicopter also cuts the tops out of high-risk trees to lower the height and eliminate the threat of one striking a power line.

"It keep trees from falling on power lines and knocking the power out," Yadlosky said.

The company has contracted with Santee Cooper to trim rights-of-way near the North Air Base. The tree trimming project began earlier this month and will last for a few more days.

Santee Cooper spokeswoman Mollie Gore said, "This work will help protect reliability of the lines, which are part of our statewide transmission system.

“We do aerial tree trimming across our transmission system on a regular basis, hitting specific lines according to how fast the trees grow and become a threat to the lines."

"The helicopter is an efficient way to reach whatever part of the tree needs trimming and is pretty standard utility practice," Gore said.

Orangeburg Municipal Airport Manager Ron Kohler said the company has used the airport as a central fueling point as they conduct their work.

"We have jet fuel for the helicopter – they can operate out of here using this as a center point," Kohler said.

Parents divided over classroom learning; Orangeburg County School District has not yet set date for return of older students