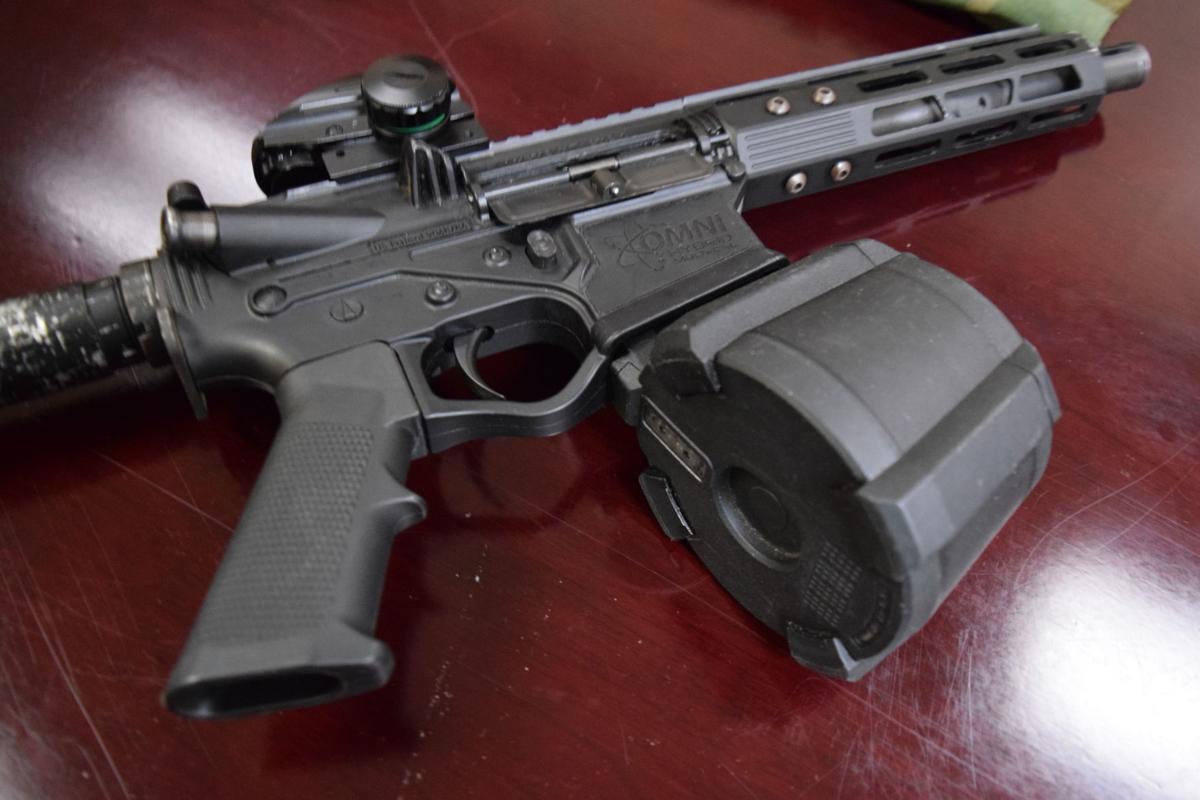 Weapon seized during the arrest of Traquan Shivers. 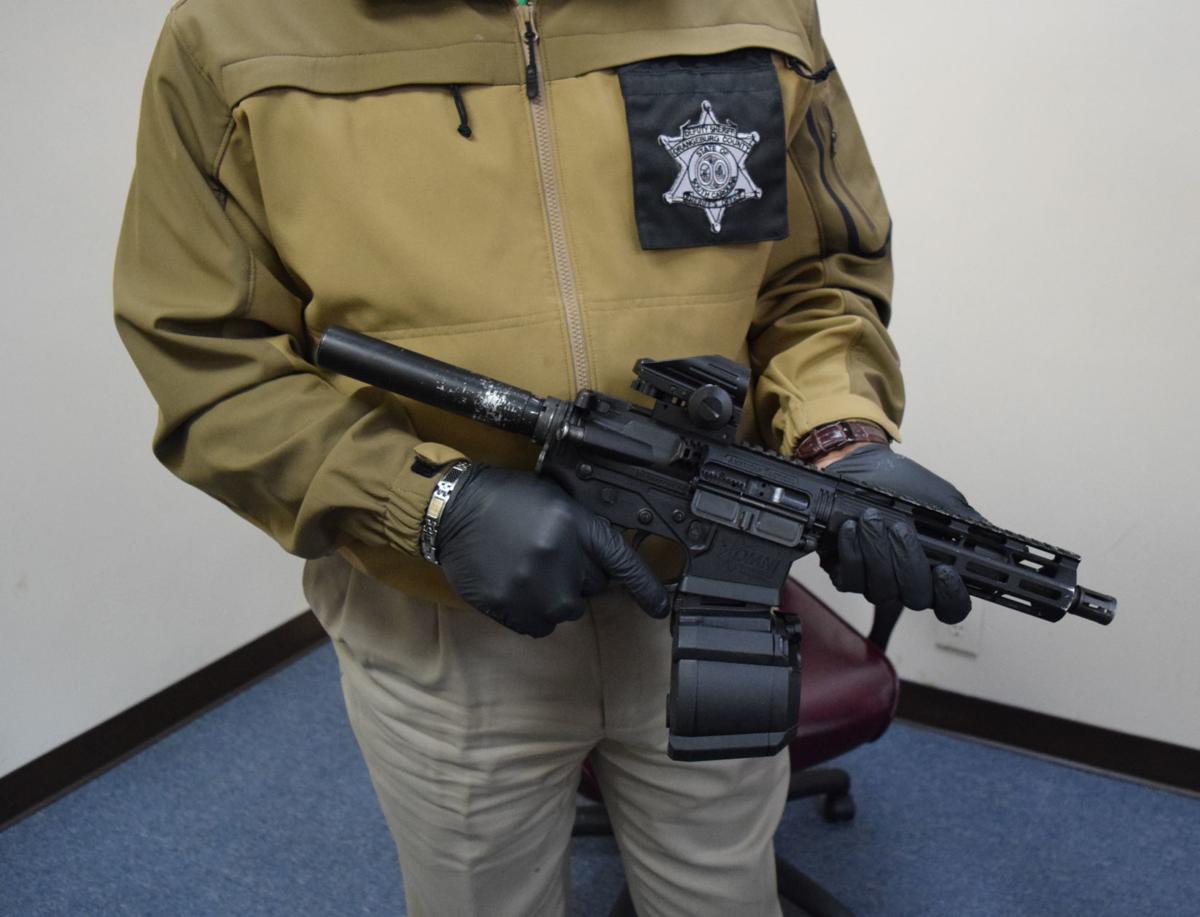 Weapon seized during the arrest of Traquan Shivers 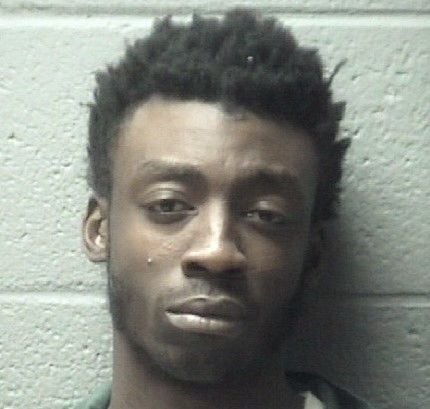 Weapon seized during the arrest of Traquan Shivers.

Weapon seized during the arrest of Traquan Shivers

Three weapons have been seized and a man is charged with a weapons violation, according to Orangeburg County Sheriff Leroy Ravenell.

The man was found as investigators were seeking the people who shot at two homes. They do not think he shot at the homes.

“I stood out there that night thinking these people don’t even realize if they hurt someone or worse, that’s it. Their life is over, and they’ve ruined the lives of another family,” Ravenell said. “I’m not going to tolerate this.”

Traquan Shivers, 22, has been charged with unlawful carrying of a pistol and possession of a stolen weapon.

The Vance man was taken into custody by patrolling deputies who responded to two reports of shots being fired into houses on Tuesday.

One of the shooting incidents occurred in the Eutawville area, the other in Vance.

Witnesses at the Eutawville residence told investigators that around 9:20 p.m., two vehicles stopped in front of their home. They said one may have been a black, four-door Honda.

About 20 minutes later, the resident of a Vance home reported his home was fired on. At least two bullets were discovered inside the residence.

No one was injured in either incident.

Then around 10:20 p.m., a deputy searching the area for the two vehicles spotted a black Honda on Highway 15 about five miles west of Eutawville that matched the description given by witnesses.

That vehicle eventually turned off onto Lodge Hall Road after initially speeding up to around 80 mph when the deputy got behind it, according to a sheriff’s office press release.

When back-up arrived, the two occupants were removed from the vehicle that had a smell of marijuana coming from it, the release said.

The sheriff’s office alleges that during a search of the vehicle, deputies discovered an AR-15 rifle with a drum magazine and a spare drum magazine, an AR-15 pistol, a fully loaded 9mm handgun, as well as multiple pairs of gloves, a black mask and a camouflage bulletproof vest.

The AR-15 pistol was stolen from an Orangeburg resident last year.

The driver of the Honda was charged with a liquor law violation.

“I saw three guns out there that we prevented from firing on someone or someone’s house. They don’t think we’re serious. But for those doing this, you’re next,” Ravenell said.

A man on probation for his role in the theft of golf carts is back in jail, according to Orangeburg County Sheriff Leroy Ravenell.