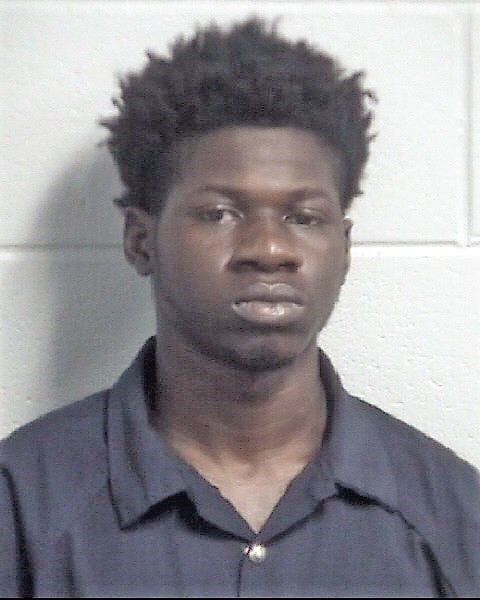 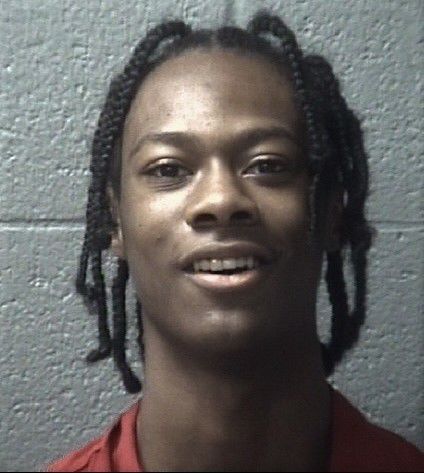 An Orangeburg teen has been charged and a Lexington County teen is being sought in the shooting death of a local educator, according to Orangeburg County Sheriff Leroy Ravenell.

“I’m proud to say that we have made an arrest in this case,” Ravenell said in a video statement to the public.

“Charged in this case is Aloysius Green. … Aloysius is in jail as I speak, the place that he needs to be,” Ravenell said.

Green, 18, is being charged with murder in the death of 49-year-old Karl Williams, a popular local educator. Ravenell called Williams a “friend to the community.”

A warrant alleges Green has confessed his involvement.

Ravenell also announced that 18-year-old Calik Guinyard of Pelion is being sought in the case. He’s also being charged with murder.

On Dec. 14, investigators were sent to a residence on Myers Road where a caller stated someone had been shot.

Investigators found Williams lying on the floor just inside the doorway with a gunshot wound.

A witness inside the home told investigators Williams responded to a knock at the door just before 9 p.m.

Ravenell said officials will continue to pray for Williams’ family.

“We’re not going to rest until we get this other individual in jail,” he said.

Green was charged this past weekend in an unrelated case with attempted murder and possession of a weapon during a violent crime.

He allegedly shot at an occupied vehicle.

If anyone has any information on Guinyard’s whereabouts, call the sheriff’s office at 803-534-3550 or Crimestoppers at 1-888-CRIME-SC.

TheTandD.com is your ticket to news 24/7

Callers using Crimestoppers are encouraged to use the P3 Tips app or submit a web tip by going to CrimeSC.com and clicking on Submit a Tip.

Multiple agencies searched for a missing 99-year-old man from Denmark on Sunday, but did not find him.

Woman alleges she was raped in Orangeburg hotel room