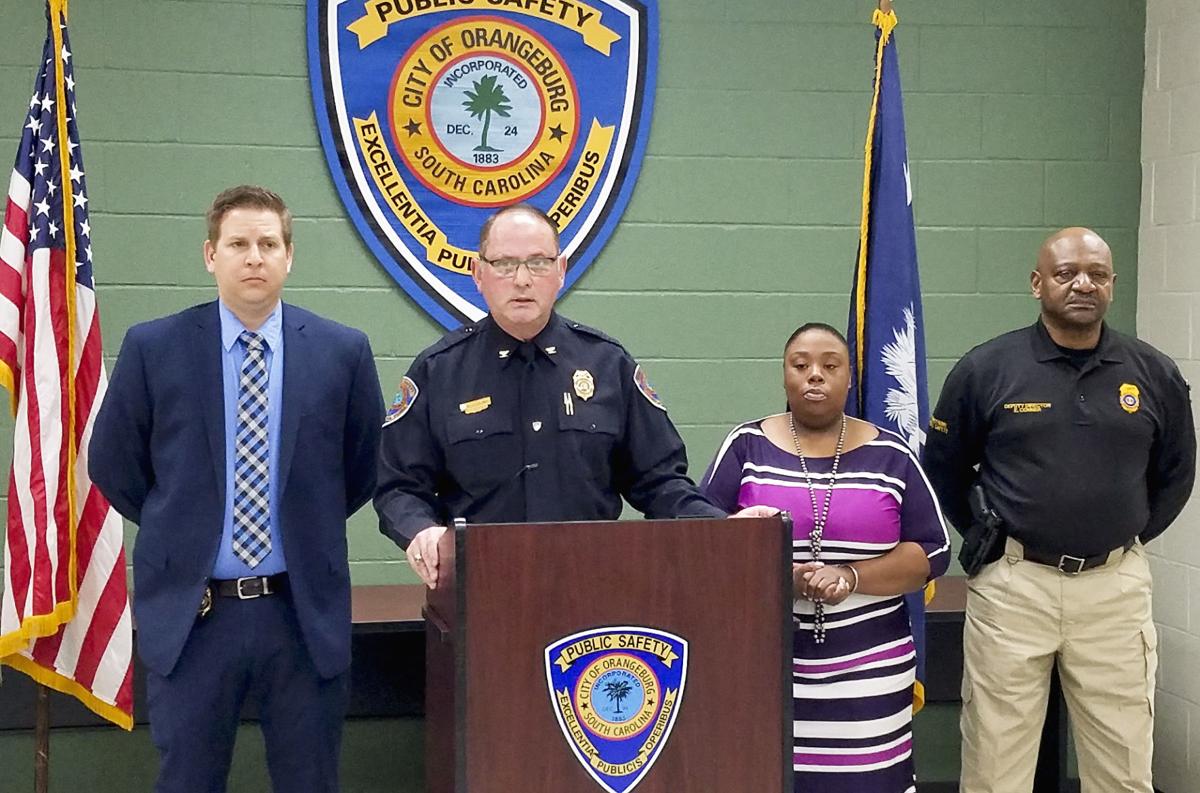 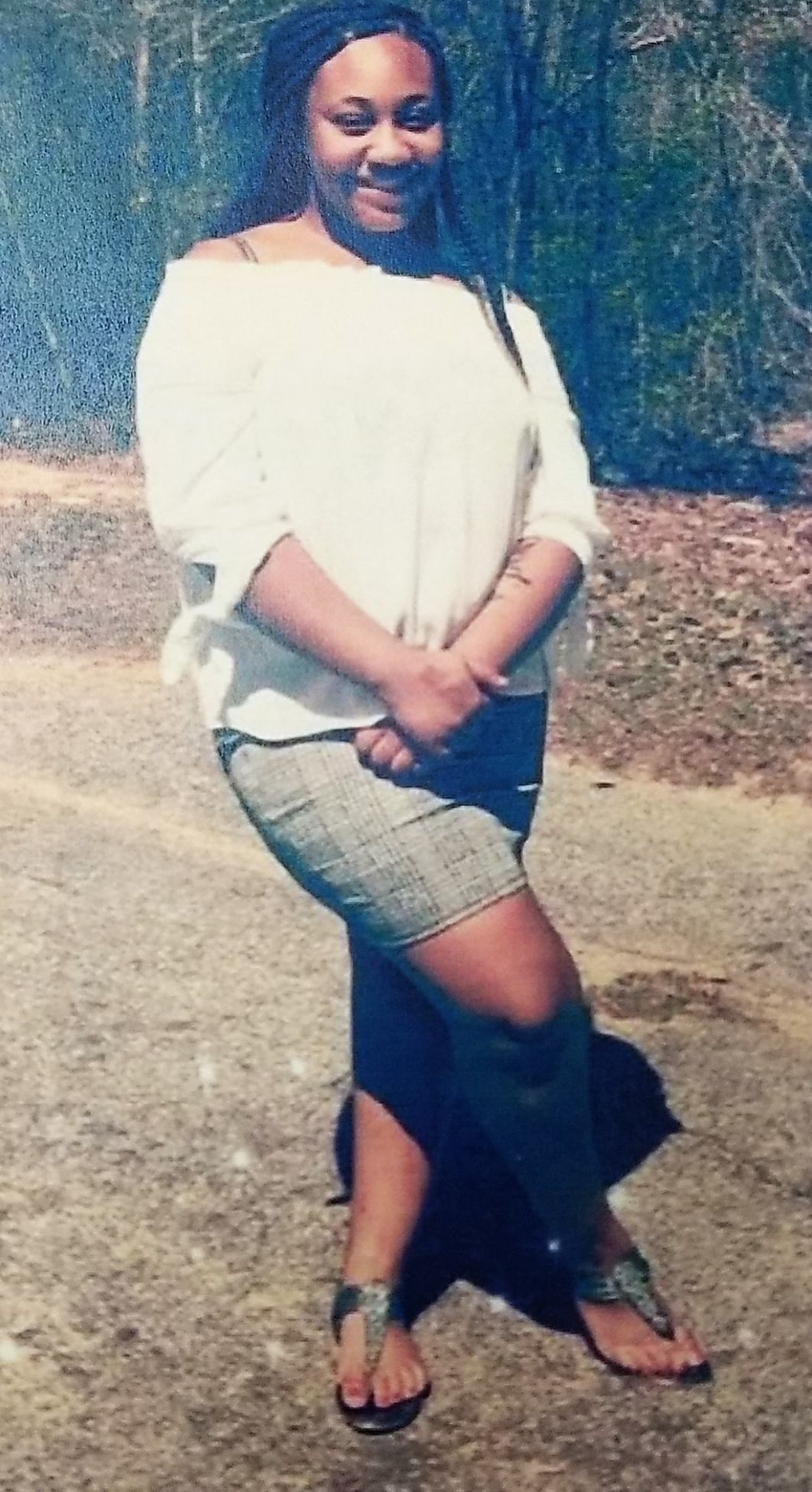 Authorities are seeking a Myrtle Beach woman in connection with the death of a 68-year-old Orangeburg man.

A warrant accuses Harvin of murder in Sunday’s death of Bobby Scott Huggins.

Huggins was “brutally beaten and shot multiple times,” Adams said. He called the death a “violent, brutal and senseless act.”

He said a motive for the attack may have been robbery.

Investigators believe Harvin struck Huggins in the face with a hammer just moments before an unidentified man with a handgun shot him multiple times.

Adams said Harvin goes by the aliases of “Ty” and “Paris Miller.” She’s a black female who weighs approximately 210 pounds and stands 5-feet-10. She has black hair and brown eyes.

Harvin has connections to Sumter, Florence and Myrtle Beach. Adams said she’s not believed to be in the Orangeburg area anymore.

Adams considers Harvin “extremely dangerous” and said she’s a threat to the public based on the “brutal and callous nature of the attack.”

He discourages anyone from harboring or assisting her and further stated that anyone who knows her whereabouts should disengage from her and notify their local law enforcement office immediately and dial 911.

ODPS Capt. Alfred Alexander said Harvin does not have a vehicle and is likely hitching rides.

Adams said that Huggins let Harvin stay at his apartment from time to time because she was homeless.

Before he died, Huggins told police a woman struck him in the head with a hammer, according to a police incident report. Huggins jumped off the bed and chased the woman into the living room.

Huggins said when he entered the living room, an unknown man fired a handgun at him. The man and woman then fled the apartment.

Huggins suffered a gunshot wound to his abdomen and thigh area. Medics transported him to the Regional Medical Center, where he later died.

Officers located three 9mm shell casings in the apartment. One was on the floor at the entrance of the bedroom, one was in the window blinds of the living room and another was on the desk in the living room, according to the incident report.

A second suspect has not yet been identified in the attack. Adams said investigators are following leads and withheld further comments.

A 68-year-old Orangeburg man lived just long enough to tell police that a woman hit him with a hammer and a man shot him.

An Orangeburg family’s home, located on Double S Drive, was damaged by a fire Wednesday evening.

An Orangeburg father faces up to 20 years in prison if he’s found guilty of injuring his 4-month-old son.

Groups plan positive message for Orangeburg; event to show there is ‘more than violence’

Two groups will be working together this weekend to provide positive and helpful information to youth following recent violence.

Fugitive 18-year-old woman caught, to be charged with killing Orangeburg man, 68, in February

A teenager accused of murdering a 68-year-old Orangeburg man on Feb. 10 is now in custody.

After being caught Friday, 18-year-old woman arraigned in hammer, shooting death in Orangeburg

A 25-year-old Orangeburg man is facing a murder charge in the death of 68-year-old Bobby Huggins on Feb. 10. 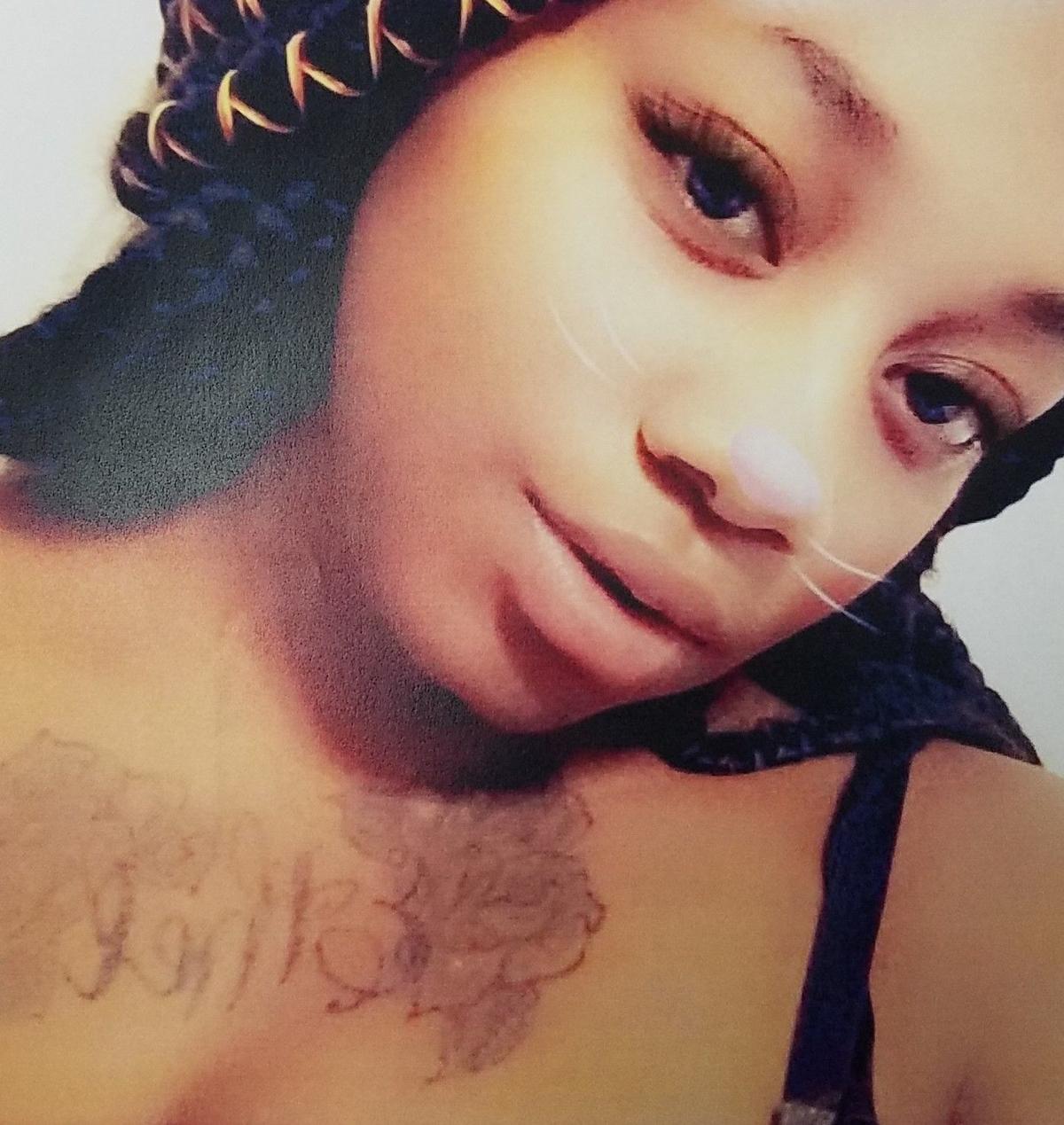