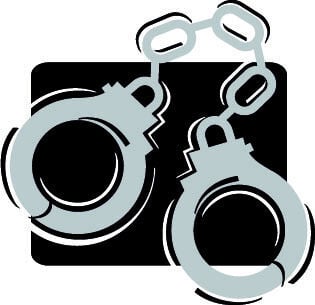 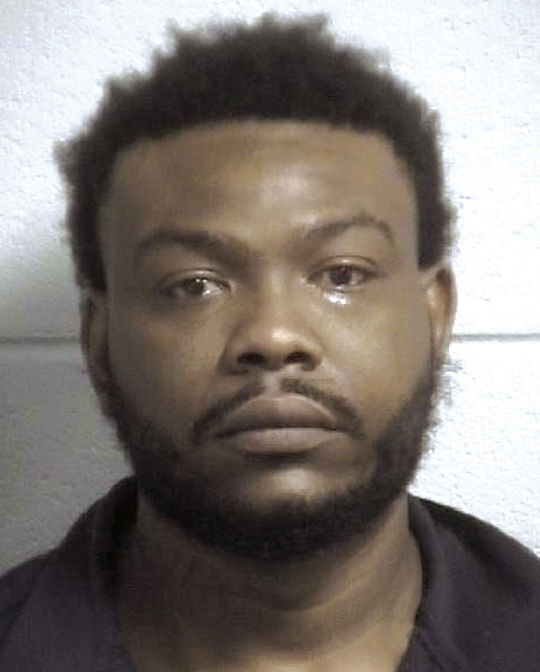 Orangeburg Department of Public Safety officers arrested a man on Saturday suspected of burning down a Vance home in December.

Not only is Jonathan Guest, 30, of Compton Court, Vance, facing a second-degree arson charge by the Orangeburg County Sheriff’s Office, ODPS charged him on Saturday with unlawful carrying of a pistol and possession of a stolen vehicle.

Just after 4 a.m., a Crossing Circle woman called 911 as she hid in her bathroom with her children, according to an ODPS incident report.

She told the dispatcher that her ex-boyfriend, whom she identified as Guest, knocked on the door and windows of her residence.

She said that he was known to carry weapons and she accused Guest of burning her previous home, the report states.

When officers arrived, they alleged they saw Guest sitting on the curb in front of the woman’s residence.

Officers claimed that Guest was wearing a gun holster and that a Glock pistol was in front of the woman’s residence about five feet from where they saw him seated when they arrived, the report states.

They detained Guest and asked dispatchers if he had any outstanding warrants.

That’s when officers learned of his pending second-degree arson charge from Dec. 8.

The report states that Guest told officers those were ecstasy pills.

In the meantime, officers noted that a blue Hyundai Elantra was double-parked nearby with the engine running and the driver’s door slightly open, the report states.

Guest told officers the car didn’t belong to him.

When officers searched the car, they allegedly found Guest’s driver’s license, beginner permit and a credit card, and two small bags of marijuana in the driver’s door panel.

Dispatch confirmed that the vehicle had been reported stolen out of the Lane Police Department’s jurisdiction in Williamsburg County and that the license plate on the vehicle belonged to a 1995 Ford Econoline van.

Orangeburg man guilty of pointing a gun at a person

“Video from the scene shows Guest at the location removing items from the home and placing them into a vehicle just before it burst into fire. Cellphone records for Mr. Guest’s phone place his phone at the scene of the fire as it occurred,” the warrant states.

A witness told deputies she was sitting on her porch when she heard an explosion and then noticed the house on fire, the incident report states.

When firefighters arrived, the home was fully engulfed in fire.

The home belonged to a man who had been using it as a rental property.

As of Tuesday afternoon, Guest had not yet posted bail and remained at the Orangeburg County Detention Center.

If Guest is convicted of second-degree arson, he faces between three and 25 years in prison.

A body discovered in a field near St. George back on Sept. 13, 2020, has been identified as a man reported missing in Orangeburg County a mont…

A man suspected of robbing a Eutawville gas station early Thursday morning remains on the run, according to Eutawville Police Chief Frankie Thompson.