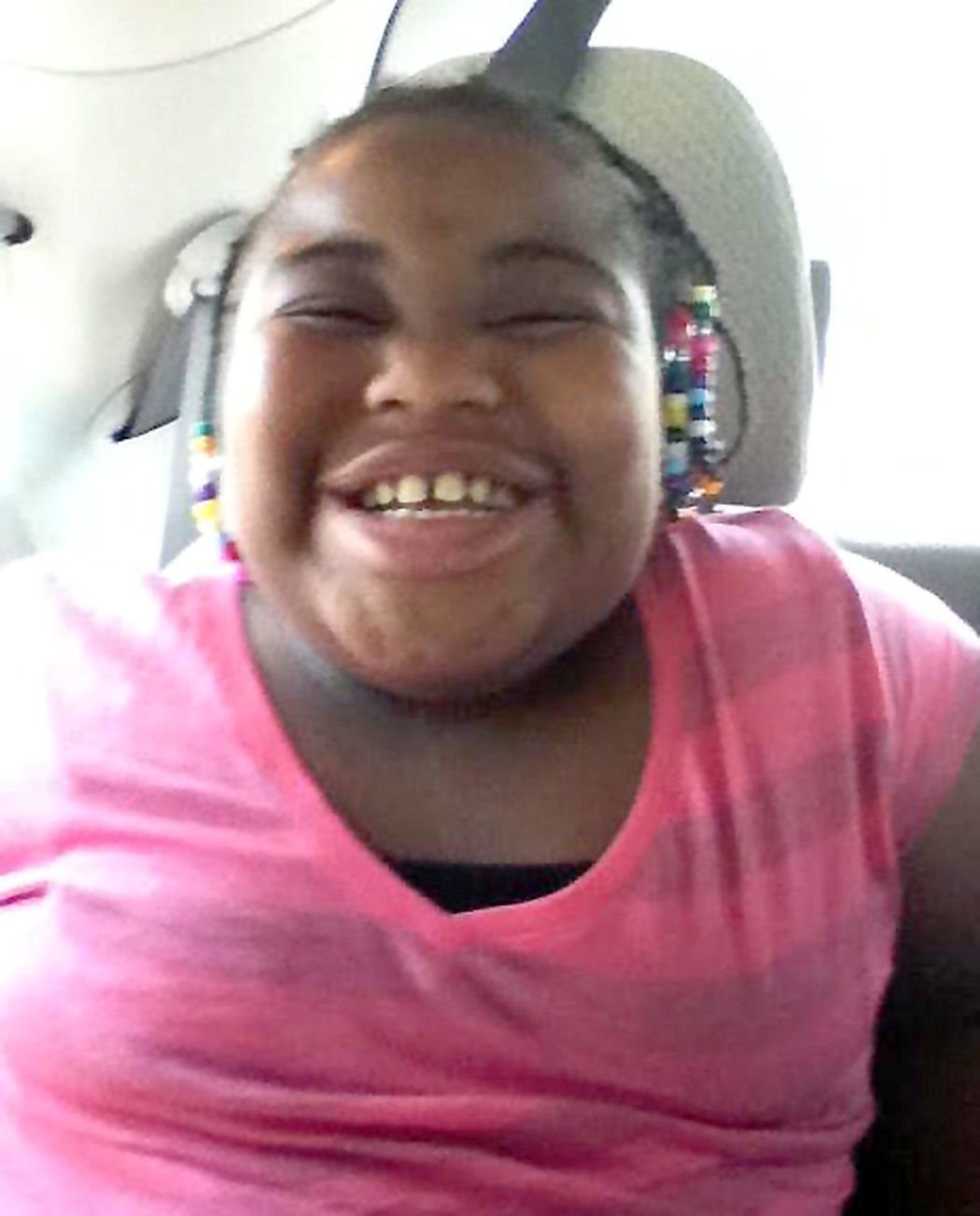 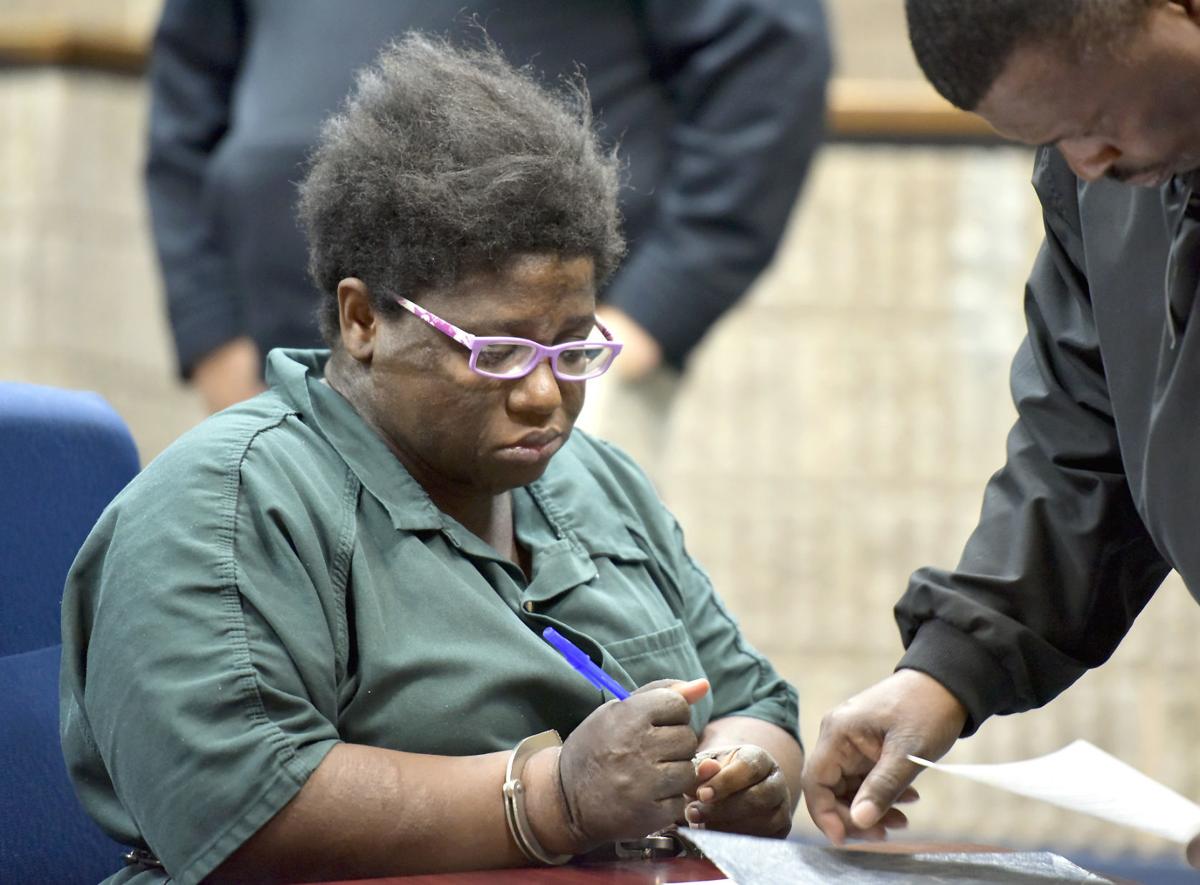 The Orangeburg County Sheriff’s Office charged Kynika Green with murder in the death of her 16-year-old daughter, T'Kia Smith. 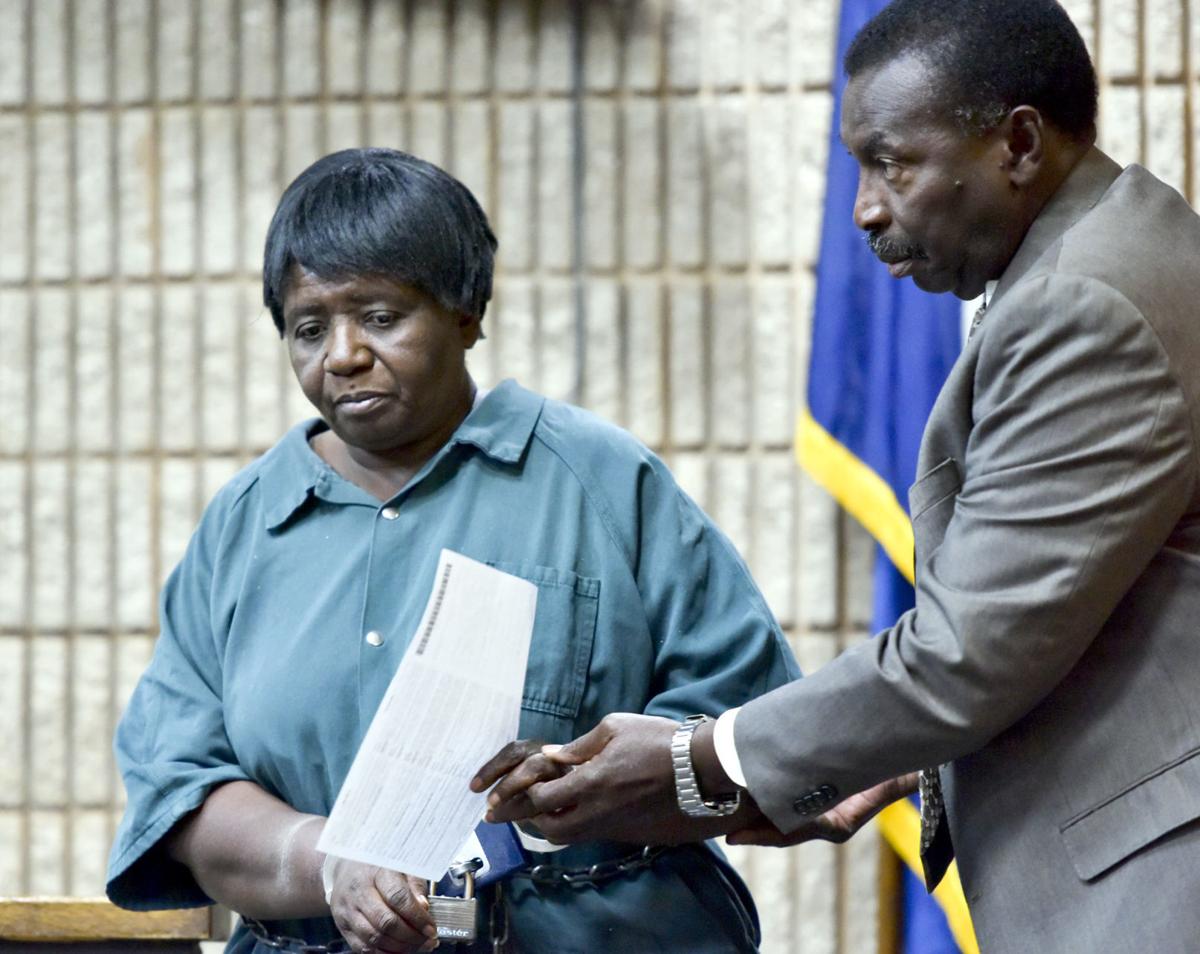 Dasie Green, assisted by attorney Lawrence Keitt, was charged with unlawful neglect of a child following the death of her grandchild.

An Orangeburg mother is accused of killing her 16-year-old daughter by withholding medical care. The teen’s grandmother is charged with neglect.

But the women’s attorney says the disabled child lived longer than expected and died of natural causes.

“The fact is, the child died because she was not expected to live past age 1,” attorney Lawrence Keitt said during a court hearing Wednesday.

“She was 16 when she died. She had very serious medical problems and those problems were the cause of her death,” he said. “The coroner had an autopsy done. The child was found to have died from natural causes, so they have no medical evidence that there was anything wrong with this child.”

The sheriff’s office charged Kynika Green, 32, of Beason Road with murder in the April 30 death of T’Kia Smith. Dasie Green, 64, is charged with unlawful neglect of a child.

Smith shared a home with her mother and grandmother, warrants state.

“This is a tragic, tragic situation no matter how you see it,” Orangeburg County Sheriff Leroy Ravenell said.

“There were other children in the home. They lost a sister. No winners here,” he said.

Kynika Green’s warrant accuses her of “repeatedly withholding medical care” from Smith beginning on the day she was born on Nov. 22, 2002 until her death on April 30, 2019.

Dasie Green’s warrant accuses her of placing her grandchild “in physical harm by neglecting her medical needs.”

He noted that the S.C. Law Enforcement Division’s juvenile death team assisted in the investigation.

Keitt said the child was misdiagnosed.

“Trouble is, none of the doctors who misdiagnosed her condition is here, so if they really want to bring charges against anybody, they would bring it against the doctors, not the parents, but apparently that’s not the case here,” he said.

“They like to persecute the mother because on the day of the funeral they called her down to try to answer some questions so they could finish this investigation,” he said.

Keitt said officials have no medical evidence supporting their claims.

“We know they have no medical evidence because (the S.C. Department of Social Services) filed a civil suit against the mother and we requested they produce evidence. That’s been six months. They haven’t produced anything,” Keitt said.

“This investigation consists solely of them saying they did research and they could’ve done things differently,” he added.

Tonya James of DSS told the court, “DSS has had incidents with Ms. Green and her mother since 2013 and it started with neglect of this very child who is now deceased. Currently, the remaining children are in care as a result of their arrests yesterday.”

James said that if Dasie Green posts bond, the grandchildren would like to see her and DSS would make arrangements for visitations.

On the day of Smith’s death, EMS workers attempted life-saving measures on her. She continued to be unresponsive, according to a sheriff’s office incident report.

A deputy attempted to speak with Kynika Green, but “due to her state of shock she was unable to fully communicate” with the deputy, the report states.

Dasie Green told deputies that she last saw Smith around 11 p.m. on April 29 but Kynika Green checked on Smith several times throughout the night, the report states.

Deputies learned then that Smith had several medical concerns.

“This deputy did not observe any medication within the residence nor did the parent advise that the juvenile took anything upon question,” the incident report states.

The report goes on to say, “Due to the nature of the incident, on-call Inv. Andy Hayes was notified. Hayes responded to the scene.”

SLED also arrived on the scene, the report notes.

Smith’s obituary with Glover’s Funeral Home says, “She came into the world as a fighter. She was a 3-pound, 5-ounce baby who decided that she was coming into this world and no one was going to tell her how to live.”

She touched many people with her smile. She loved to sing, eat and laugh, the obituary continues.

She was “full of joy and was a caretaker when it came to her younger siblings,” it says.

Kynika Green will remain at the Orangeburg County Detention Center. A circuit judge may consider setting her bond at a later date.

Neither of the women have criminal records.

Latest Crime Reports from the T&D

A 32-year-old Orangeburg woman claims her ex-girlfriend threw boiling water at her and stabbed her several times, according to an Orangeburg C…

An Orangeburg man pleaded guilty to first-offense trafficking in 10 to 28 grams of crack cocaine.

The Orangeburg County Sheriff’s Office charged Kynika Green with murder in the death of her 16-year-old daughter, T'Kia Smith.

Dasie Green, assisted by attorney Lawrence Keitt, was charged with unlawful neglect of a child following the death of her grandchild.