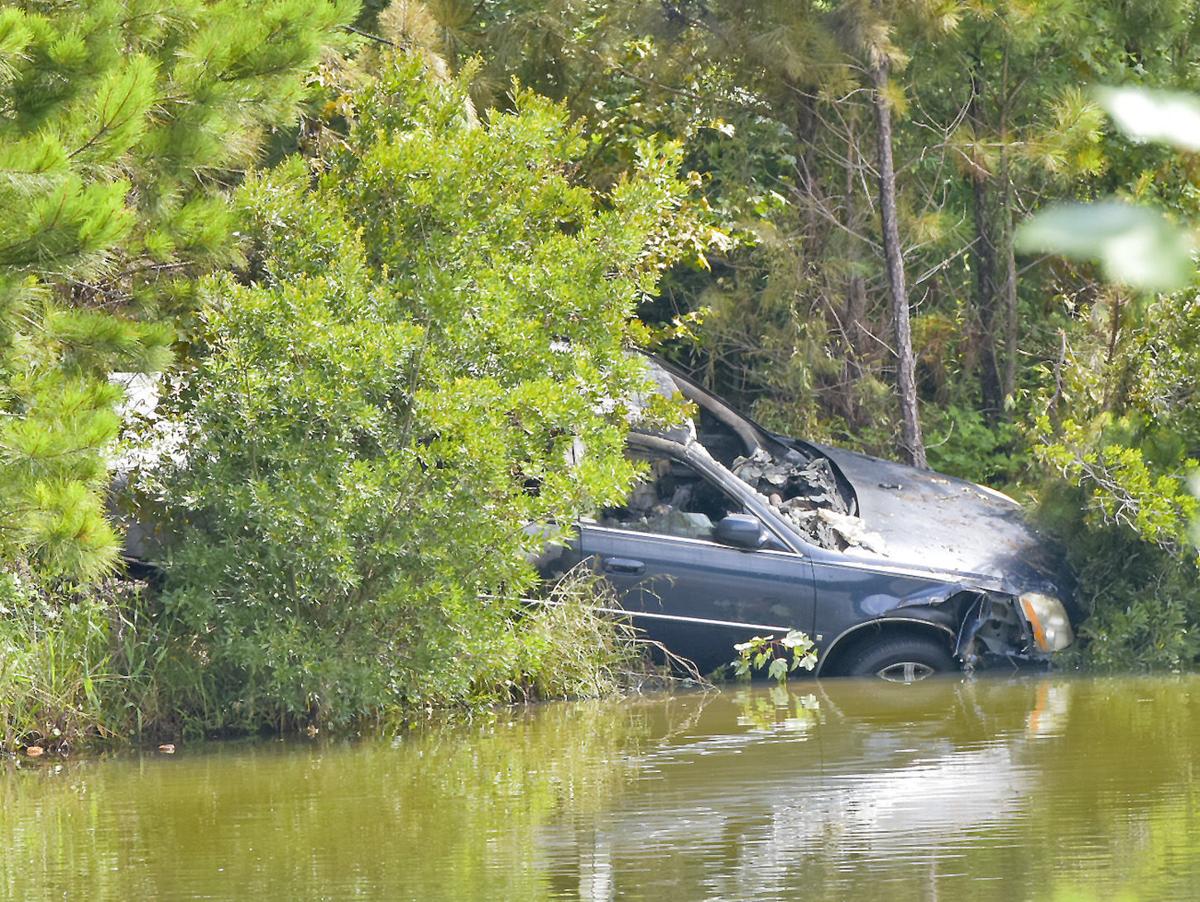 A partially burned car was found in a pond off Ridgewood Drive in Orangeburg on Tuesday morning. 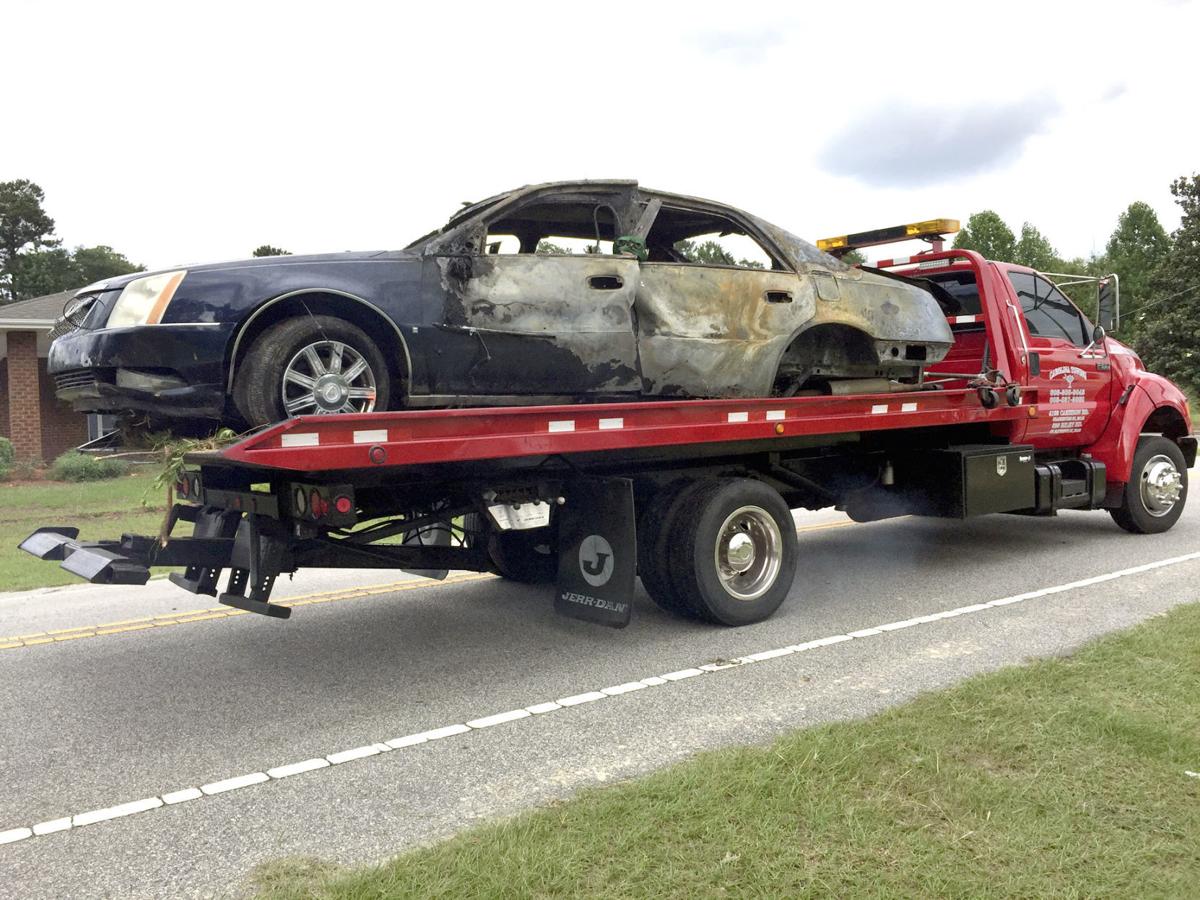 A charred vehicle containing two bodies was found partially submerged in a pond off of Ridgewood Drive in Orangeburg on Tuesday morning.

Orangeburg County Sheriff Leroy Ravenell said that investigators took part in an effort to determine what caused the vehicle fire.

“We’ve been working with the state Highway Patrol, their MAIT team and the Orangeburg Department of Public Safety with this incident,” Ravenell said.

“We’re waiting on autopsy reports initially as well as sorting through this vehicle to be able to tell more about what happened,” he added.

Ravenell said it could be days before any new information is made available or the victims’ identities are known.

Crews initially responded to the scene early Tuesday morning after someone reported a brush fire, according to ODPS Capt. Alfred Alexander.

The agency notified the sheriff’s office and highway patrol around 5:40 a.m. of a vehicle fire on Ridgewood Drive. The incident occurred at the 1300 block, across the street from Kingdom Hall of Jehovah’s Witnesses.

Just after 3 p.m., a tow truck removed the charred navy blue Cadillac sedan from the area. The front right tire had been partially submerged in a pond.

The front third of the Cadillac suffered the least amount of fire damage. Both of the front tires were intact.

A resident stated that she’d lived on Ridgewood Drive since 1972 and hadn’t seen the scores of law enforcement personnel on that street as she did on Tuesday. She asked not to be identified.

“Usually it’s just a lot of traffic from people going to work and coming from work,” she said.

A state fire investigator and the Orangeburg County Office of Emergency Services along with its STAR Team also responded to the scene.

Agencies are continuing to process the evidence to determine if foul play was a factor or not, Walker said.

If anyone has any information on the incident, they are asked to contact the sheriff’s office at 803-534-3550 or Crimestoppers at 1-888-CRIME-SC.

A state trooper is receiving medical treatment after being hit by a car in Orangeburg County.

The S.C. Law Enforcement Division is investigating the death of a male inmate at the Orangeburg County Detention Center, according to SLED spo…

No IDs yet in Orangeburg car deaths; officials continue probe into burned vehicle at pond

A 44-year-old Orangeburg man died after being struck by two vehicles on Saturday, according to Cpl. Sonny Collins of the S.C. Highway Patrol.

DNA used to ID body; no identification yet on 2nd person

A 31-year-old Orangeburg man is one of two people discovered in a burning Cadillac on June 11 in a wooded area off Ridgewood Drive.

The second person discovered in a burning Cadillac on June 11 is now identified. The Orangeburg man’s funeral is planned for Saturday.

A 20-year-old man has been charged in the deaths of two men found in a burning Cadillac in June.

A partially burned car was found in a pond off Ridgewood Drive in Orangeburg on Tuesday morning.