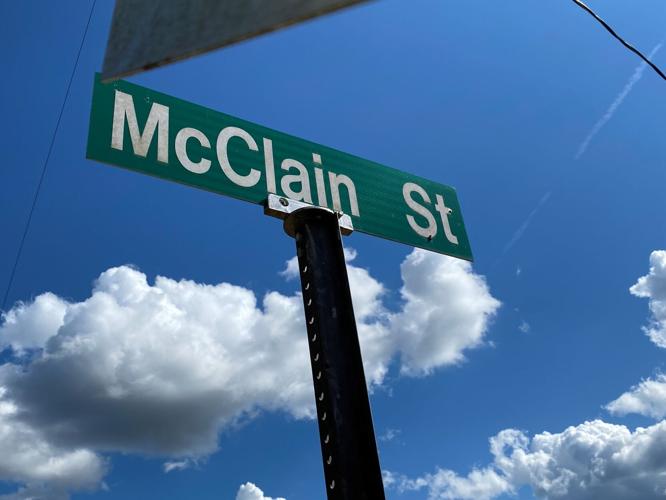 Someone killed a 6-year-old child in a drive-by shooting in Woodford on Friday night. 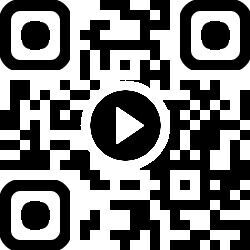 WATCH: Woodford resident Edward “Scooter” Green discusses the fatal shooting of a 6-year-old in his town. To see the video, point your smartphone camera at the QR code, then tap the link.

A late night, drive-by shooting in Woodford claimed the life of a 6-year-old on Friday.

Orangeburg County Sheriff’s Office investigators are searching for any clues that may lead them to the child’s killer.

“I can think of no more clear example of a cowardly act than what has happened here,” Sheriff Leroy Ravenell said.

“If you may have or know someone who may have any tidbit of information connected with this, I urge you to call us,” he said.

Ravenell said the shooting happened around 11:35 p.m. when a vehicle drove past a McClain Street home. Occupants of that vehicle opened fire, he said.

The 6-year-old was hit and died as a result of the injuries.

Edward “Scooter” Green, who lives around the corner, said the shooting was “a great shock to me.”

He was asleep at the time of the shooting.

“My sister called me this morning and said, ‘Scooter, did you hear about that shooting last night?' " Green said.

He said, “She called me saying, ‘Scooter, you didn’t see all the police around here last night?' "

“Police for what?” he said.

“A little boy got killed around the corner,” Green’s sister told him.

“This child is too young to be gone,” he said.

Green hopes the gunman is located.

“I can see if he’s an adult into drugs or whatever and got shot, you know. I’d feel sorry for him, but now a child sitting in the house watching TV and somebody comes by and shoots them? I don’t care who it is, white or Black or brown or green, I hope they catch him. I really do,” Green said.

Green, who was born and raised in Woodford, said this type of violence has never happened in the town.

“This is a retirement town,” he said. “Neighbors sometimes get into an argument, but other than that, no problem.”

The Orangeburg County Coroner’s Office hasn’t yet provided the name of the child.

If anyone has any information on the crime, they are urged to call the sheriff’s office at 803-534-3550 or Crimestoppers at 1-888-CRIME-SC. Information can also be provided to Crimestoppers from a smart phone or other mobile device by using the P3 Tips app.

All callers can remain anonymous.

Watch Now: Netflix and movie theaters might be teaming up

Watch Now: Netflix and movie theaters might be teaming up

Someone killed a 6-year-old child in a drive-by shooting in Woodford on Friday night.

WATCH: Woodford resident Edward “Scooter” Green discusses the fatal shooting of a 6-year-old in his town. To see the video, point your smartphone camera at the QR code, then tap the link.