CLAFLIN BASKETBALL: Men get No. 4 tournament seed; Lady Panthers No. 7

Two Orangeburg men accused of murder; one also accused of shooting into home
0 comments
Share this
{{featured_button_text}}
1 of 2 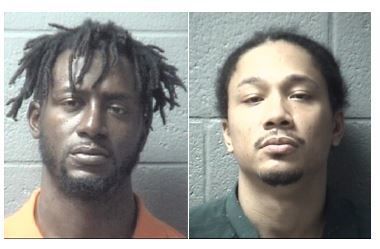 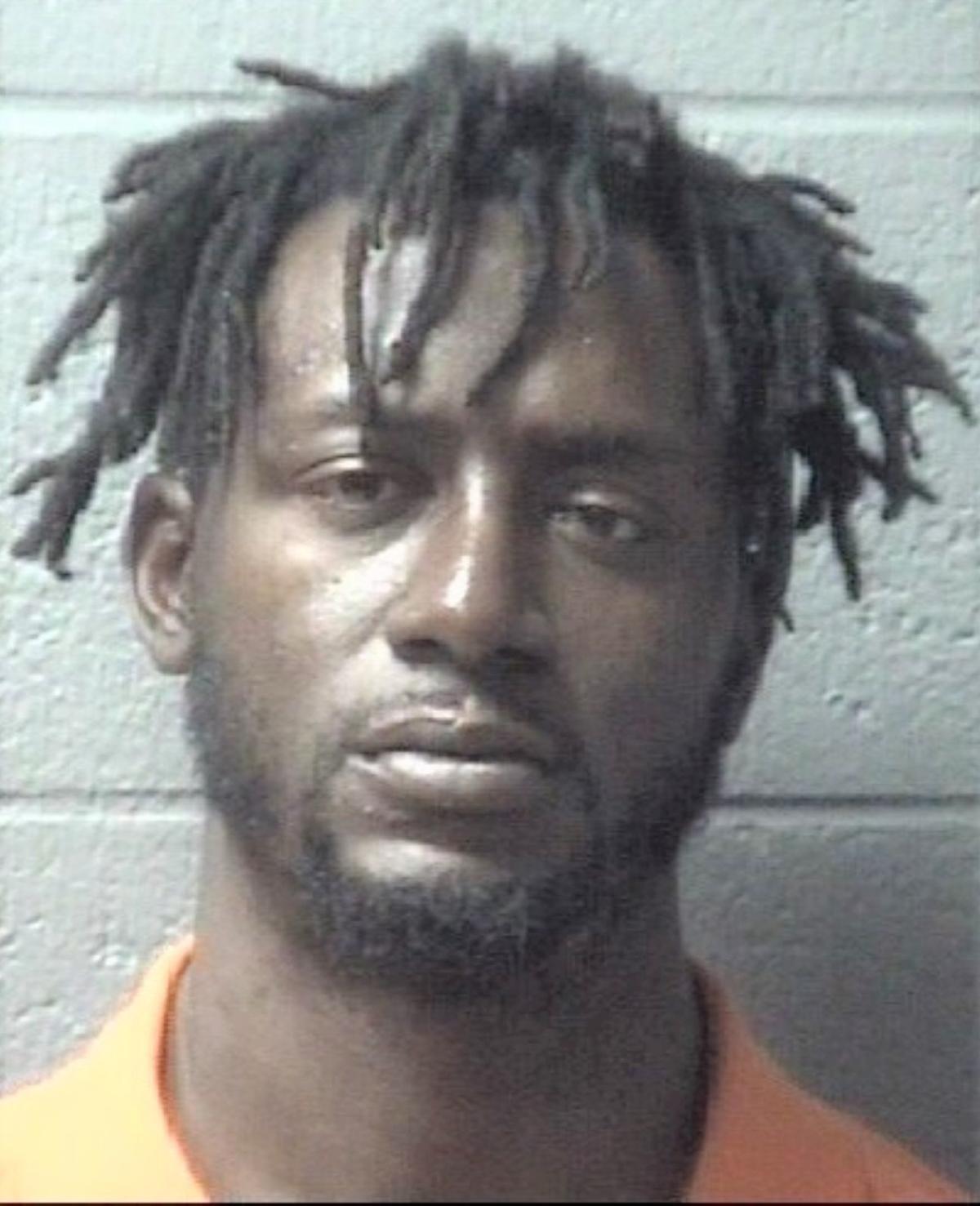 Two Orangeburg men have been charged in a fatal shooting, according to Orangeburg County Sheriff Leroy Ravenell.

“We have safer streets with these two removed from society,” Ravenell said in a release. “They demonstrated a complete disregard for life that night with many of their bullets hitting a home where a lady and her grandchildren were sleeping.”

3 suspects to be tried together in quadruple murder trial

Benjamin Wright, 30, and Antoine Johnson, 36, are both charged with one count of murder and possession of a weapon during a violent crime.

Johnson is also charged with four counts of attempted murder.

Sheriff’s investigators were called to a Corona Drive location around 6:30 a.m. on Sept. 21.

Witnesses said they had seen a woman attempting to coax a man into a vehicle. At that point, they heard gunfire and the vehicle sped off from the area.

Investigators went to the hospital to speak with the witnesses, one of whom had been struck by gunfire.

While investigators were at the hospital, the man who was being coaxed into the car at the shooting scene was brought in. The 34-year-old Moses Major III later died of his injuries.

Investigators allege Wright and Johnson were the gunmen behind the shooting.

In an earlier shooting, a Coleman Avenue resident reported her home being struck by gunfire.

The homeowner said she and her three grandchildren were asleep in the residence. Just before midnight, they heard shots being fired and the home was struck.

Investigators were able to recover a .40-caliber round from a piece of furniture inside the residence.

Neither the homeowner nor her grandchildren were injured in that earlier shooting.

Investigators allege Johnson was the shooter in that case.

The men were formally presented their rights during a Friday hearing. A circuit Court judge will determine their bond at a later date. 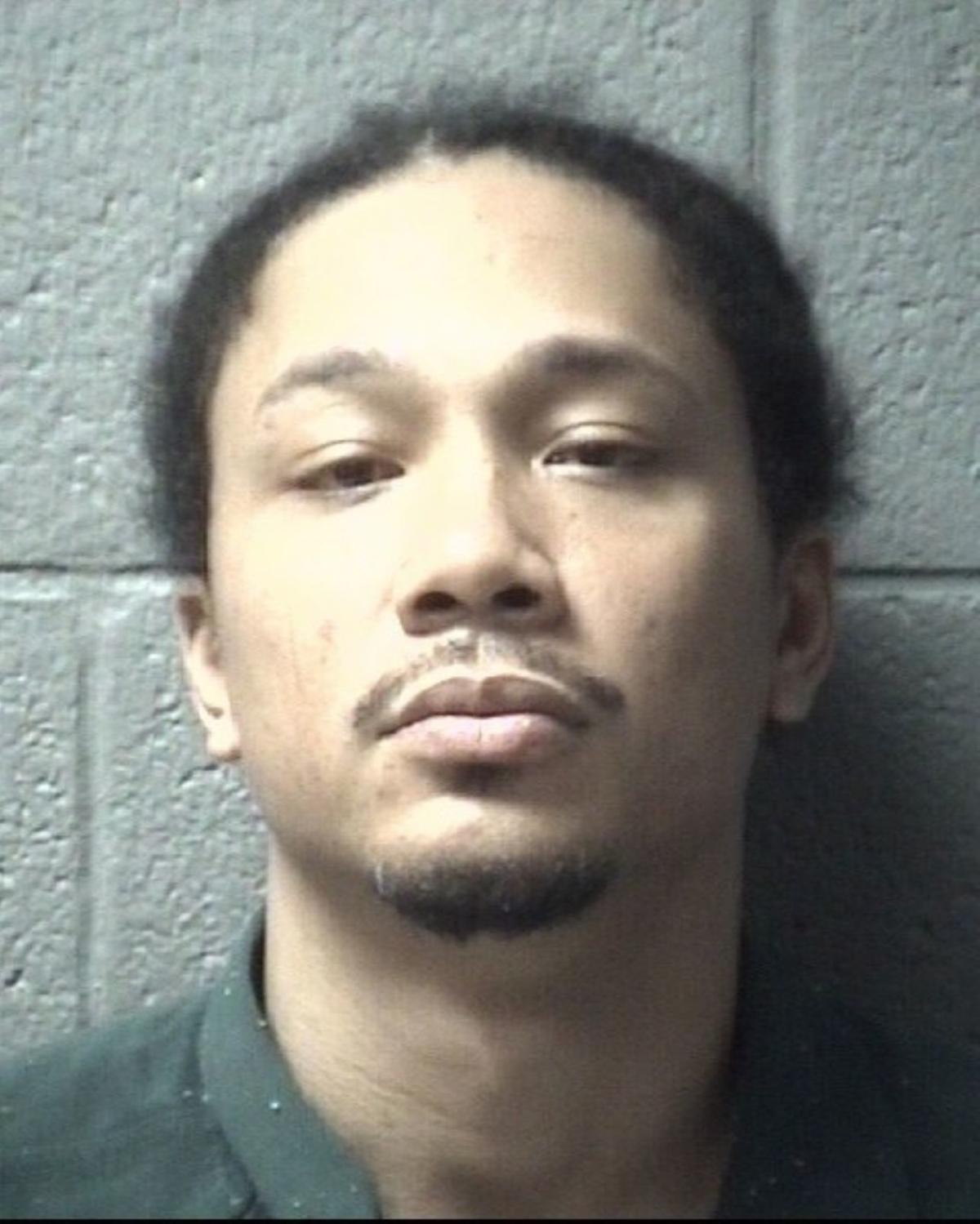