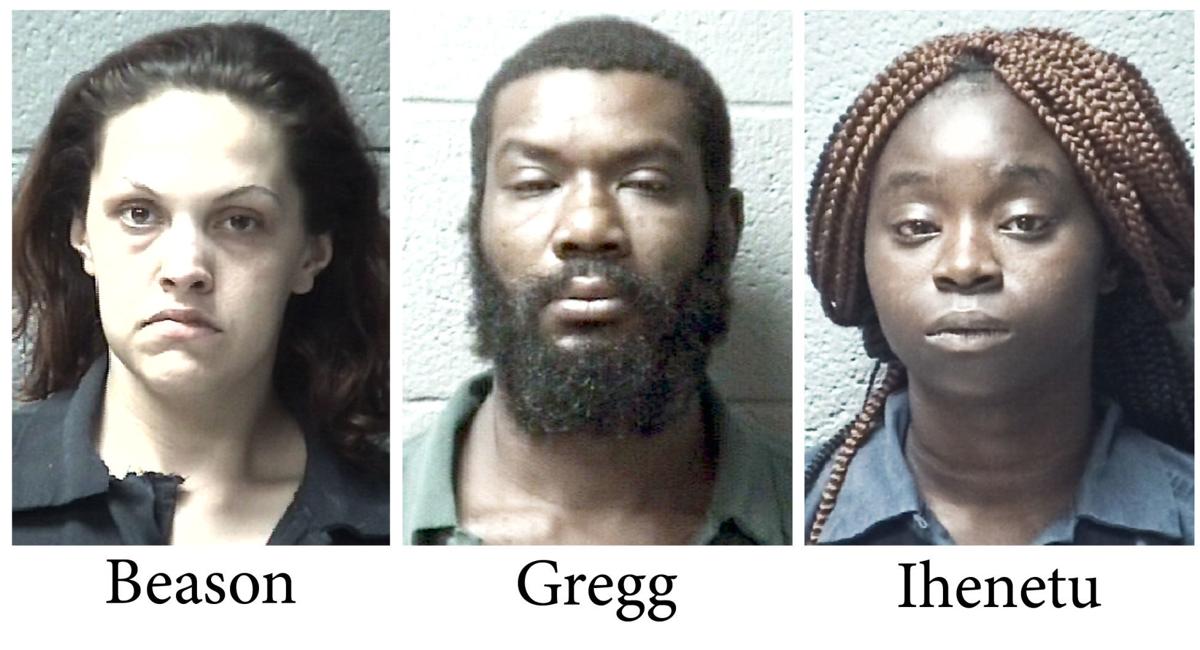 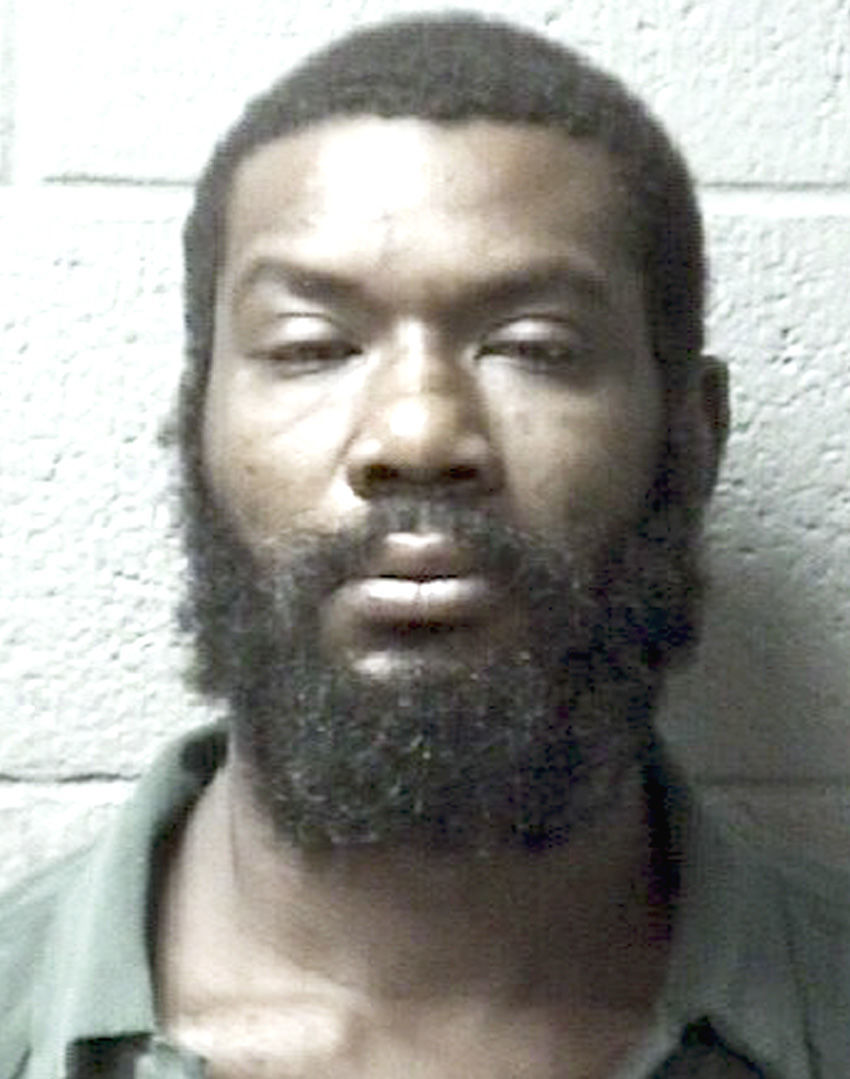 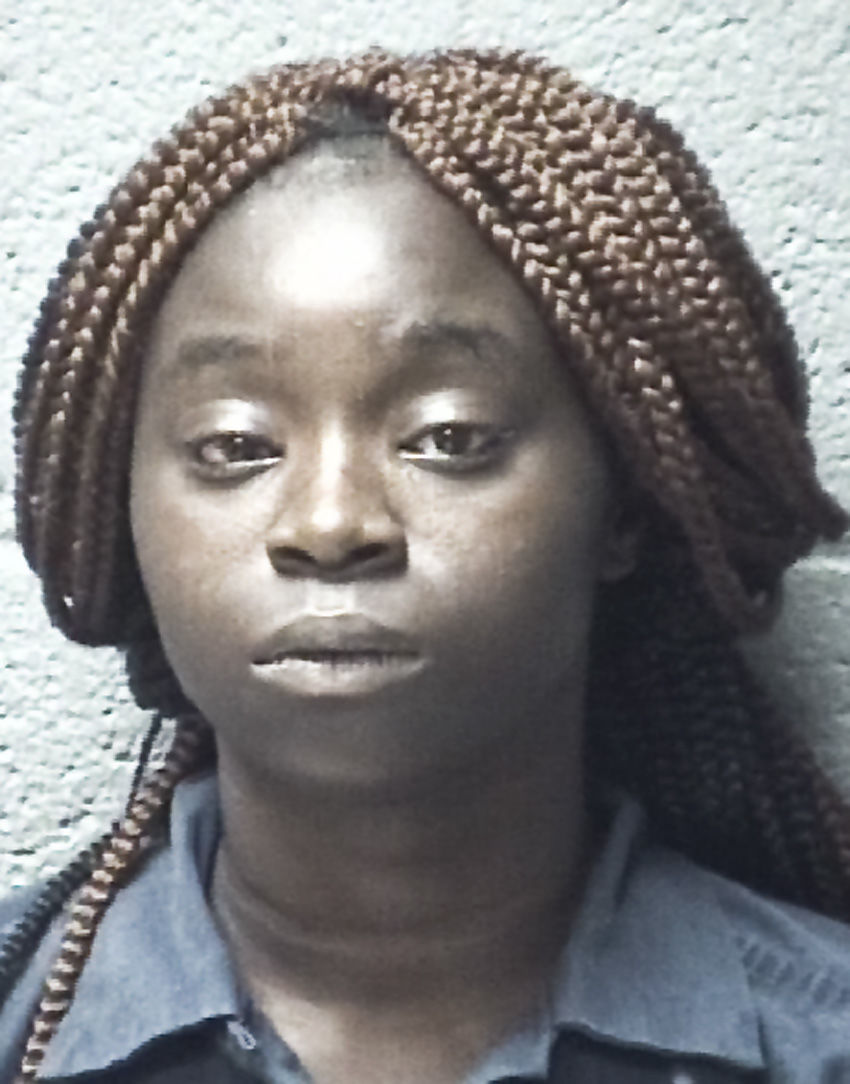 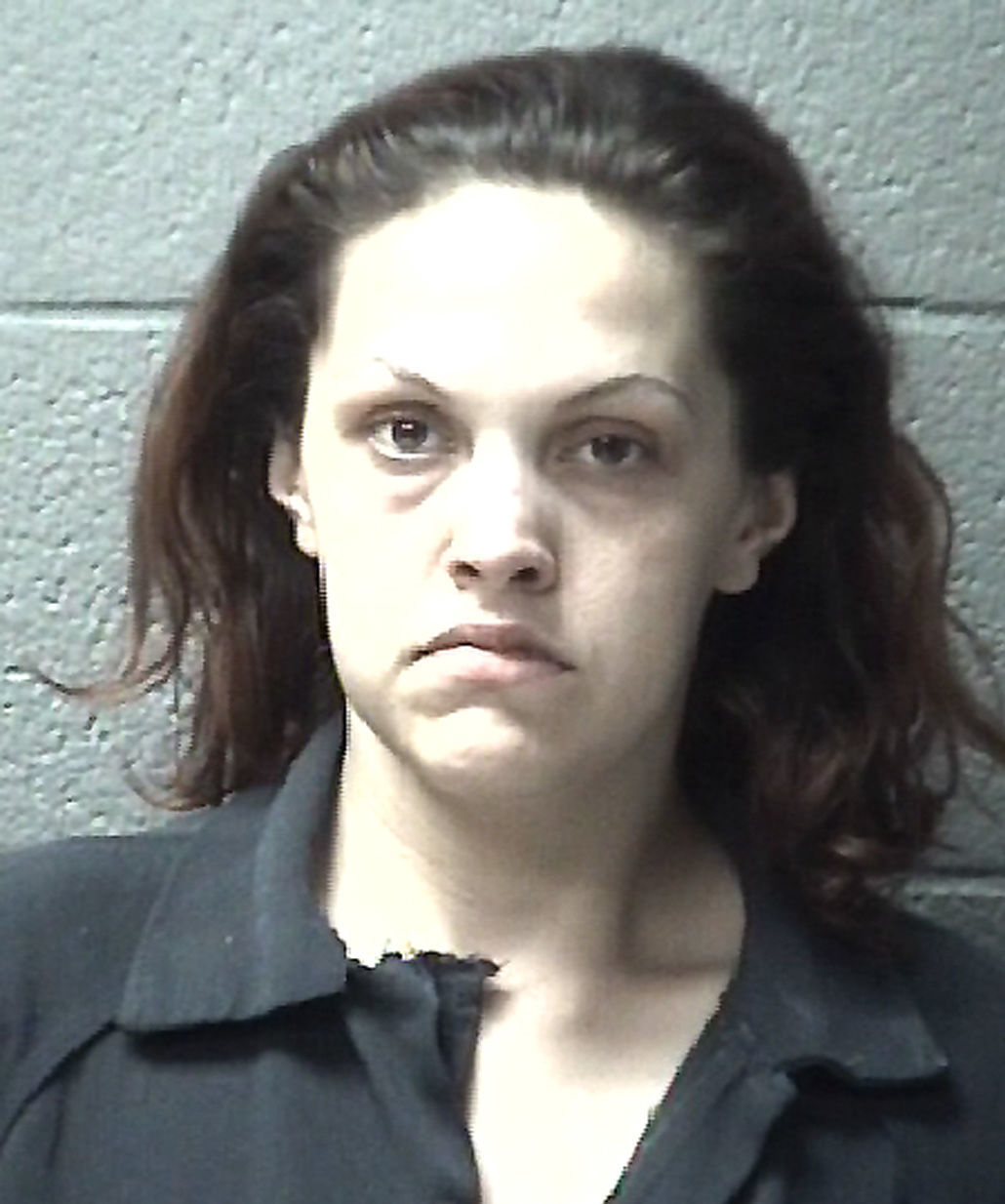 Two more people have been charged in the April 18 burglary and assault of an Orangeburg County man, Sheriff Leroy Ravenell announced Wednesday.

“These individuals went into this victim’s home where they beat him with a golf club before stealing his property,” Ravenell said in a release. “This victim was under the impression he was helping someone. But for his act of kindness, he was being set up for robbery and assault.”

Orangeburg man pistol-whipped in robbery outside his home

Kenneth Gregg, 35, has been charged with two counts of first-degree burglary, armed robbery with a deadly weapon, grand larceny, kidnapping, criminal conspiracy and possession of a weapon during a violent crime.

During a hearing on Wednesday, the St. Matthews man’s bond was deferred to a circuit court judge.

Kayla Beason, 25, and Quachelle Ihenetu, 19, both of Orangeburg, have been charged in the case with armed robbery with a deadly weapon, grand larceny and criminal conspiracy.

Ihenetu was also charged with kidnapping and accessory before the fact of a felony.

Orangeburg County Sheriff’s investigators were called to a Lin Drive residence on April 18 where a 72-year-old man said he was robbed of cash and weapons.

The man alleged Beason approached him about getting a ride to Orangeburg.

He took her, but then she made an excuse to go back to his own residence where two assailants grabbed him, according to a sheriff’s office incident report.

One of the two hit him with a golf club.

The thieves made off with cash and several firearms. However, they made a second trip inside the home later.

While the man suffered injuries about his body, he declined medical treatment.

A first-degree burglary charge carries a sentence of up to life in prison if a person is convicted.

More arrests are expected in the ongoing investigation led by Inv. Steven Thompson.

‘Thank you for all you do’: First responders, officers recognized with special lunch

Vote to select the winners in our 2017 Destinations Photo Contest!