Daniel Diondre Bell, 24, of 1052 Rush Street, and Raynard McRae Gardner Jr., 21, of 785 Coach Road, have been charged with murder by the Orangeburg County Sheriff’s Office.

Arrest warrants allege that the men “conspired and planned to shoot one Riquez Jaynote Williams, causing his death.”

Warrants state that a witness identified the men in a photo lineup.

A concerned citizen called 911 around 9:30 p.m. Monday after seeing an unresponsive Williams in the driver’s seat of a gray Chevrolet Impala on Rush Street.

Investigators found a spent shell casing on the 1300 block of Rush Street.

The sheriff’s office believes that Gardner and Bell made plans to rob Williams. They allegedly ambushed Williams a few blocks away from where he was discovered and he was able to drive away.

Gardner called the sheriff’s office to report a burglary later in the week, according to an incident report.

He reported at 12:12 p.m. Wednesday that someone removed an air conditioning unit from a window of his home and stole a Sanyo television, an Emerson television and a 9mm Taurus handgun.

Gardner told deputies he’d been out of town since around 9:30 p.m. Monday, the report said.

Bell and Gardner appeared for their arraignments on Thursday. They will remain at the Orangeburg County Detention Center until a circuit judge considers setting bond on them at a later date.

Williams’ shooting death remains under investigation by the sheriff’s office.

A third suspect has been charged in the shooting death of a Holly Hill man.

An Orangeburg man admitted he shot a man in 2015. 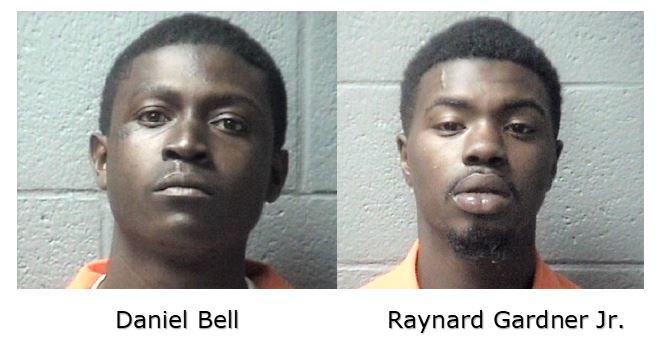 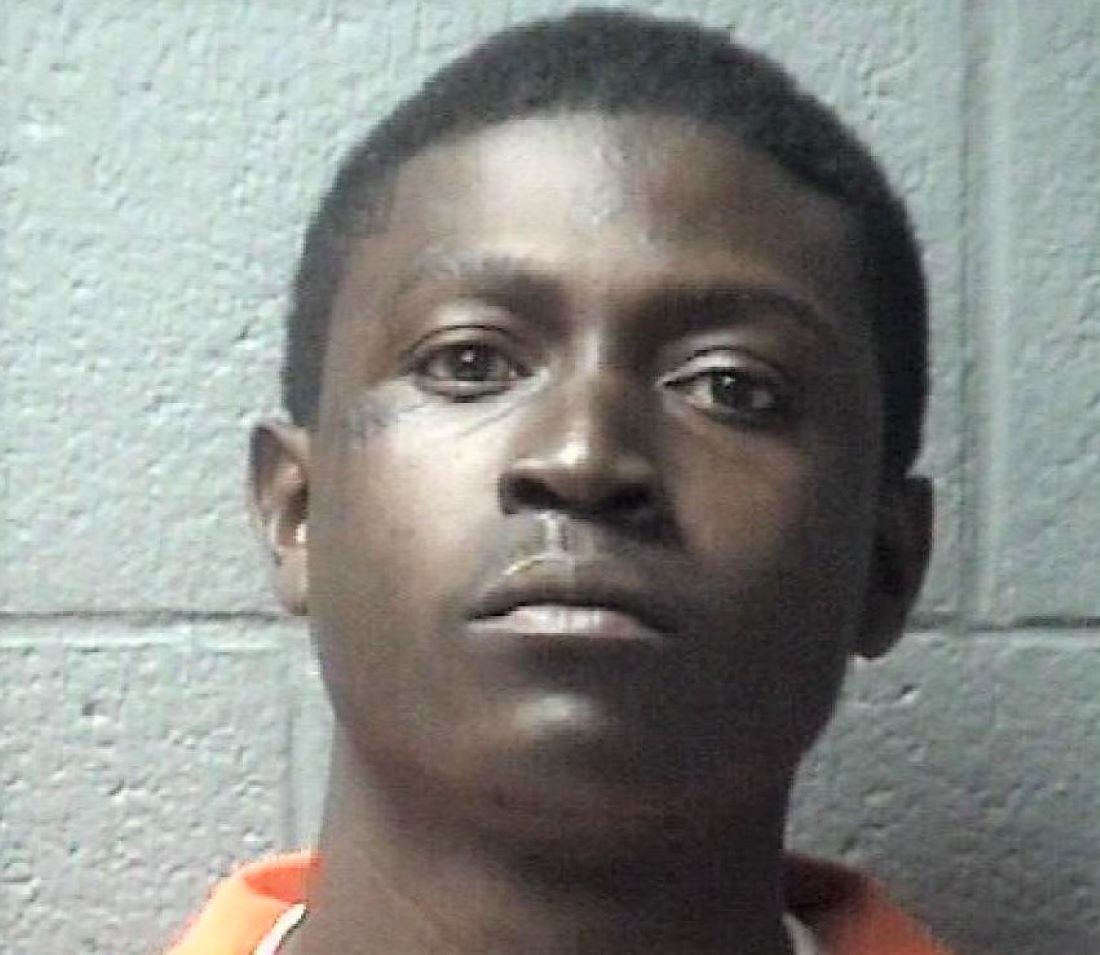 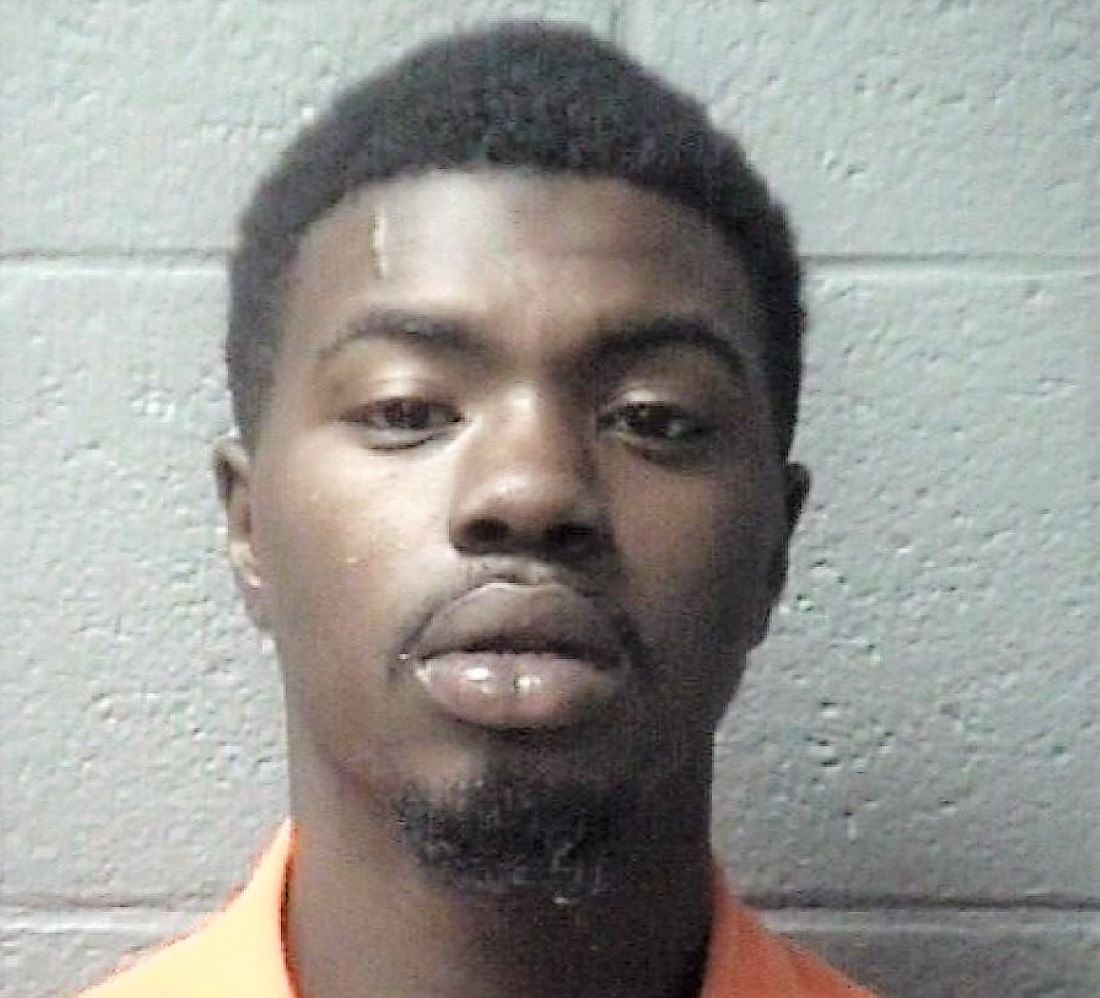