A Cross man is accused of leading law enforcement on a two-county chase with a stolen truck and camper on Friday. The truck ended up in a Eutawville pond, but the driver swam away.

Authorities claim they found the suspect on Saturday, but had to chase him down a second time to take him into custody.

The first chase began just after 2 p.m. Friday after a theft at Regal Autos, located at 401 Sunset Drive, according to a Manning police incident report.

Just allegedly stole another man’s 2008 Ford F-350 with a Trailbay camper attached to it.

Orangeburg County Sheriff’s Office deputies attempted to stop the speeding truck and camper when it reached Exit 98 in Santee.

17-year-old shot while riding in car in Orangeburg

The truck and camper turned left onto Old Number Six Highway and headed toward Eutawville.

A Holly Hill officer threw a spike strip, designed to deflate an oncoming vehicle’s tires, on Porcher Avenue near Dawson Street in an attempt to stop the fleeing truck and camper.

The spike strip blew two of the tires off of the camper as the chase continued down Gardensgate Gate Road.

When the truck and camper turned onto Rodeo Drive, the remaining tires popped on the camper, according to an OCSO incident report.

The truck and camper then turned onto Old Number Six Highway, then Sandspoint Street and Nelson Ferry Road, where they drove through a yard and into a pond.

The driver was the only occupant of the vehicle. He jumped out and swam to the other side of the pond.

K-9 units from the Orangeburg County Sheriff’s Office and the S.C. Department of Natural Resources attempted to track the driver’s whereabouts, but were unsuccessful.

The Manning Police Department dispatched a wrecker to the Nelson Ferry Road pond to remove the truck and camper.

As they were discussing the chase, they saw the suspect drive past them in a white Ford F-150 truck towards the Diversion Canal, according to a BCSO incident report.

They attempted to stop the truck, but it sped away. Authorities claim the F-150 reached 95 mph before turning onto St. Julian Drive.

The driver lost control of the truck, but recovered and allegedly continued to drive onto S.C. Highway 45, then back on Ranger Road and back toward the bait and tackle shop where officers first saw him.

The truck struck the spikes and kept going through several plowed fields before turning down a small road through the woods, the BCSO report states.

The road ended and the driver took off on foot, the report said.

Deputies chased him through a wooded area and told him they would use a stun gun.

The only damage to the truck was three deflated tires. The officers claim neither they nor Just were injured in the chase.

Just has a lengthy list of convictions dating back to July 1991, when he was 19.

• Larceny, gas drive off in Moncks Corner in July 1991

• Resisting arrest, driving under suspension, interfering with police and failure to return rental equipment in Cayce in 1998

• Shoplifting and resisting arrest in Summerton in 2001

• Giving false information to law enforcement in Berkeley County in 2007

• First-offense third-degree burglary, first-degree assault and battery and possession of a stolen vehicle valued at $2,000 but less than $10,000 in Charleston County in 2019

• Driving under suspension, license not suspended for driving under the influence, in Saluda County in January 2021

• Second-offense driving under suspension in Aiken in February 2021

An Orangeburg County business owner is accused of withholding taxes from his employees’ paychecks, but not submitting the money to the state g… 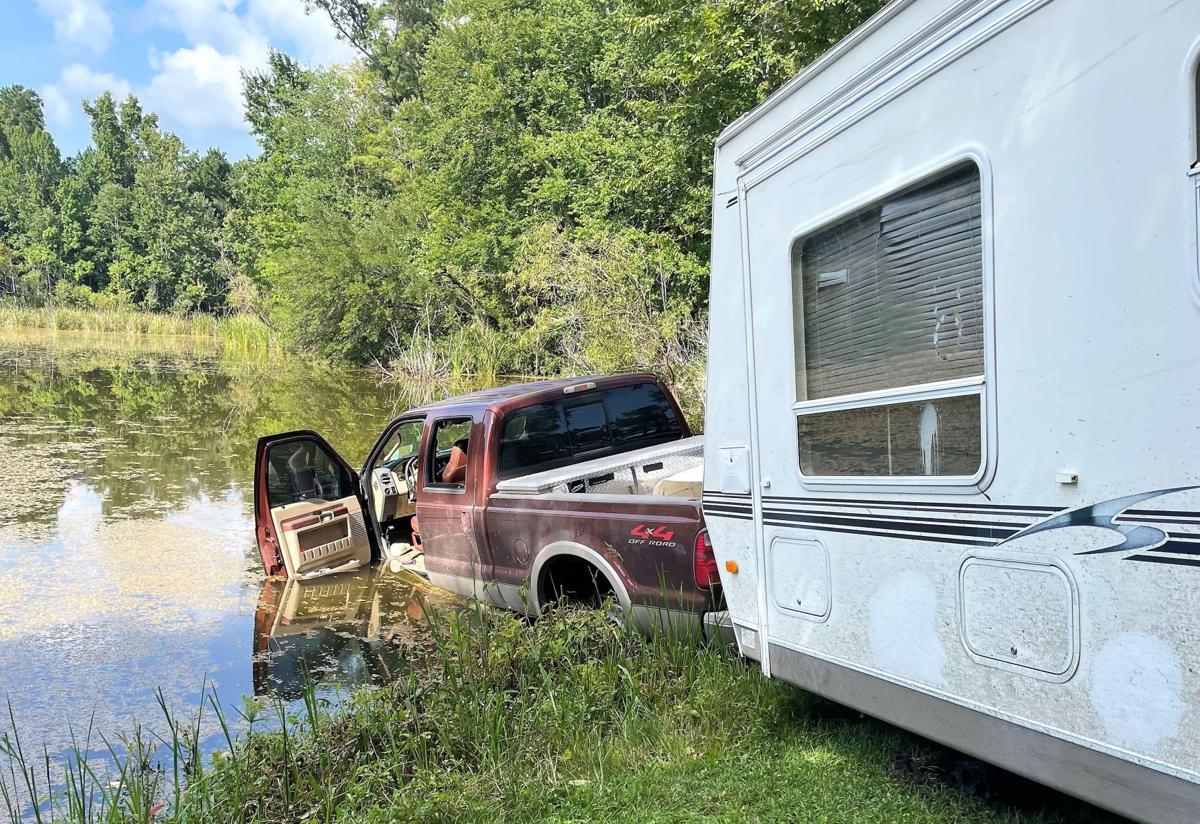 A Cross man is accused of stealing this truck and camper in Manning. The truck ended up in a Eutawville pond after a two-county chase on Friday. 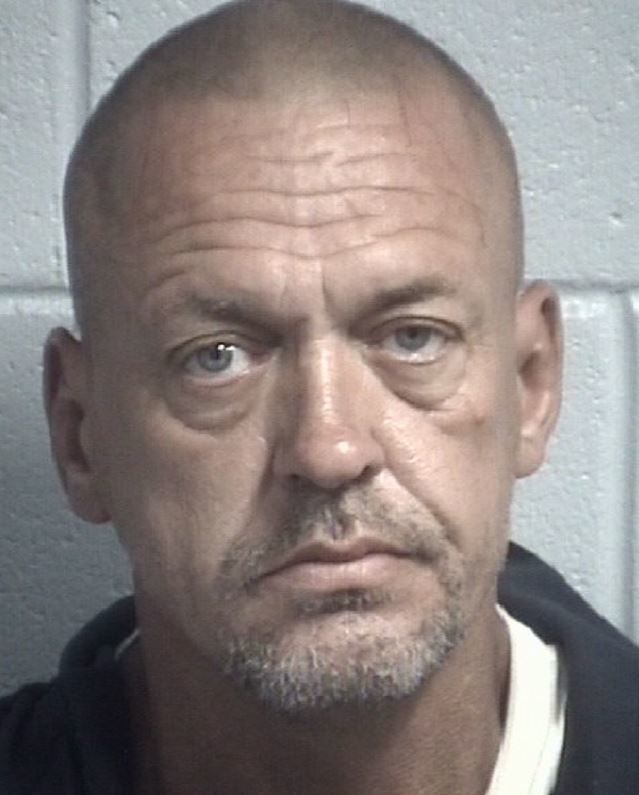