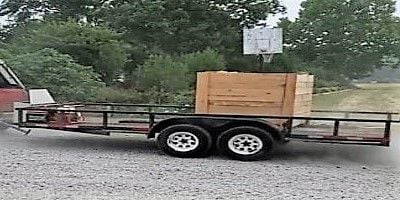 The Bamberg County Sheriff’s Office is seeking this trailer, which was stolen from a Platt Road home.

Someone fired shots at a Bamberg County family on Sunday after they discovered their trailer was being stolen.

The charges stem from an early Sunday incident on Platt Road outside of Denmark, according to a sheriff’s office press release.

A family woke up to the sound of loud crashes outside their home.

When the homeowner went outside, he discovered that a red Dodge Ram crashed into the family’s vehicles, rendering them immobile.

A person in the Ram truck allegedly fired numerous shots at the family.

The truck left the property at a high rate of speed carrying a stolen 16-foot trailer with numerous items of stolen property, including power tools.

A short while later, Chief Deputy Ben Hay was following a potential lead in the case when he discovered a red Dodge Ram on fire across the bridges on Highway 321.

It appeared that someone punctured a fuel line in an attempt to escape earlier and the vehicle caught on fire, the release said. The stolen 16-foot trailer was not located.

Bond was denied on Baughman and Williams as they were deemed a danger to the community.

On May 14, the Orangeburg County Sheriff’s Office announced Baughman and Williams were each charged with receiving stolen goods with a value of more than $10,000.

The sheriff’s office also recovered a work trailer with at least $15,000 in work equipment that was stolen from a Georgia business.

A 19-year-old woman is accused of stabbing a man 17 times on Friday night, according to an Orangeburg County Sheriff’s Office incident report.

Two men allegedly had a sawed-off shotgun while committing other crimes, according to a release from the Bamberg County Sheriff’s Office.

The Bamberg County Sheriff’s Office is seeking this trailer, which was stolen from a Platt Road home. 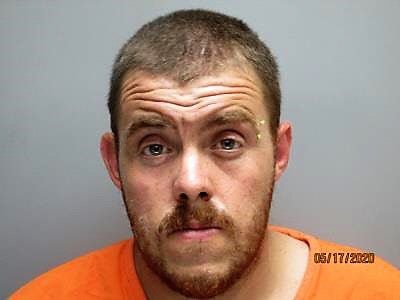 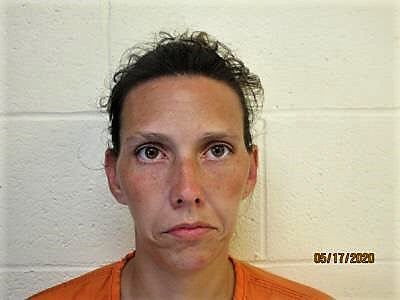