Three murder suspects are accused of trying to dig their way out of the Orangeburg County Detention Center. One is facing a previous escape charge.

“Each one of these who attempted this escape are awaiting trial for murder,” Orangeburg County Sheriff Leroy Ravenell said. “But fortunately these violent individuals were discovered before their plan was complete.”

Curtis Green, 22, is charged with escape while 36-year-old Leroy Bowers and 22-year-old Steve Rolley are each charged with assisting Green.

Officers at the detention center notified Orangeburg County Sheriff’s deputies on Saturday that three inmates allegedly attempted to escape by digging through a wall.

Deputies reported the inmates had damaged the locks on their cells to prevent authorities from entering, according to a sheriff’s office incident report.

The inmates were eventually convinced by deputies to exit the cells without force being used.

Green was originally arrested in 2016 and charged in a fatal shooting that happened the previous year. In 2018, he and three others were accused of overpowering and assaulting a correctional officer.

Bowers is awaiting trial for a June 2019 shooting that left one man dead.

Rolley is charged in a 2017 shooting in which he allegedly shot one of two individuals arguing with each other.

Green’s escape charge means he could be facing between one and 15 years in prison after he serves any sentence should he be convicted on his murder charge.

Bond was denied on each of the subjects. 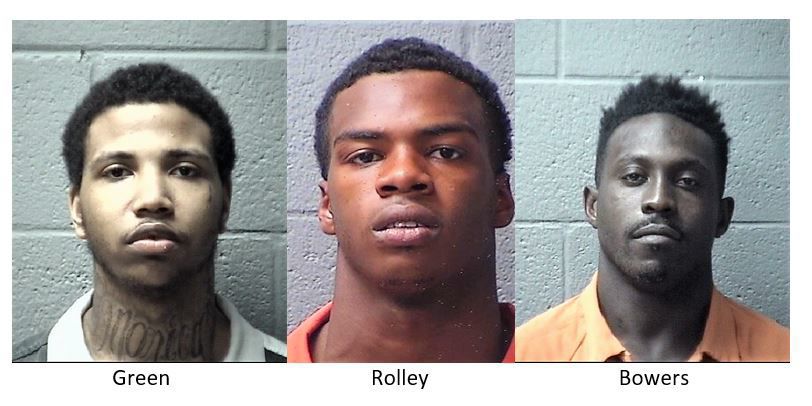 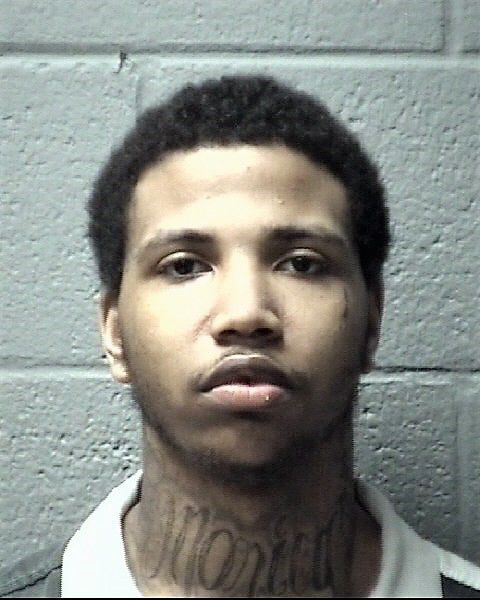 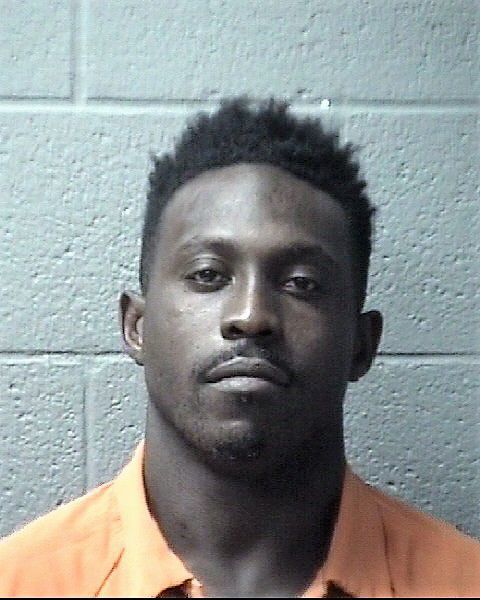 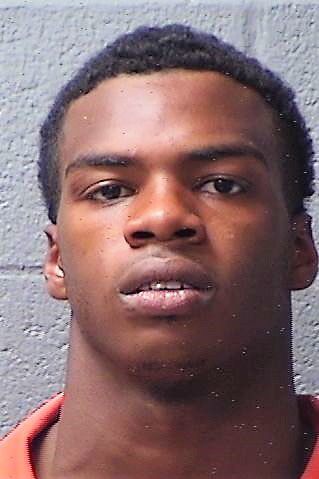