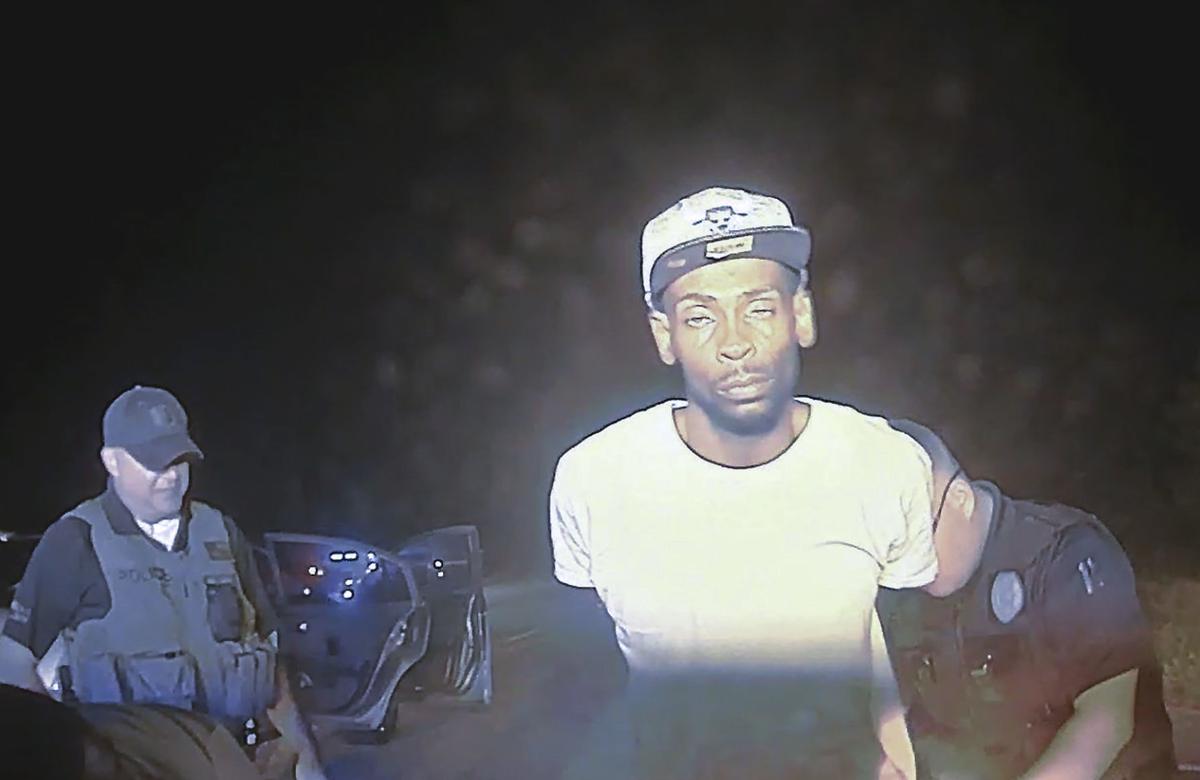 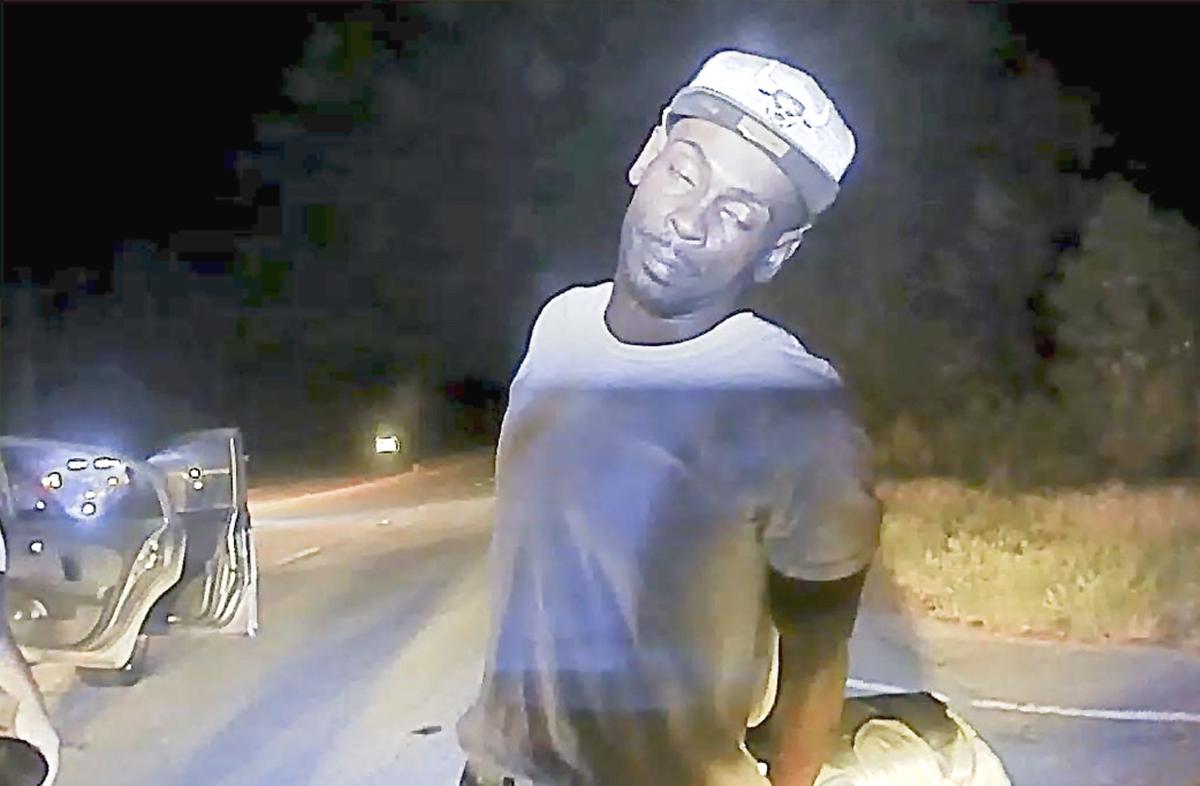 Quinnton Jamar Henderson, 29, of Country Colony Drive, collected the payment this past June.

He’s now in jail awaiting trial on multiple charges from the Orangeburg Department of Public Safety and Holly Hill Police Department after three incidents in 2018.

If the county challenged the proposed settlement, there was a risk that the insurance company would refuse to pay if the county lost. The money would come from the county’s general fund.

Young says that wasn’t a risk he wanted to take.

Henderson’s 2014 encounter with authorities stemmed from the July 6 theft of three vehicles from a local used auto dealership, according to Orangeburg County Sheriff’s Office incident reports.

Employees of that business said that Henderson brought three vehicles there, claiming he owned them and wanted to sell them. Employees said that they followed procedure by verifying that the vehicles had not been reported stolen.

Deputies returned the vehicles to their rightful owner.

The sheriff’s office continued to seek Henderson. On July 7, 2014, deputies found him.

The lawsuit alleges, in part, that then-deputy Lacra Sharod Jenkins used his sheriff’s office patrol vehicle to strike Henderson “in an attempt to apprehend” him.

The incident resulted in Henderson suffering “severe injuries to his right lower extremity and other body parts,” according to the lawsuit.

Two days afterward, deputies served Henderson with grand larceny warrants while he was at the Regional Medical Center. He was also charged with driving under suspension, driving on the wrong side of the road and failure to stop for blue lights.

On Jan. 10, 2017, Henderson pleaded guilty to two counts of grand larceny and first-offense failure to stop for blue lights.

Prosecutors dropped the other charges.

Barber gave Henderson credit for time served from Aug. 22, 2016 and ordered him to pay restitution. He’d been in jail since August awaiting trial on an assault and battery charge.

Henderson pleaded guilty in 2017 to third-degree assault and battery. He was sentenced to 30 days in jail and given credit for serving 30 days.

Since Henderson was released prison, the Orangeburg Department of Public Safety and the Holly Hill Police Department have named him as the suspect in numerous incidents.

Henderson allegedly opened fire from his vehicle at a Jensen Street residence just after 3 p.m. on April 1, 2018.

The witness heard “approximately five shots go off and everyone either ran or got on the ground,” an incident report states.

No one was injured.

As a result of this incident, Henderson is facing an attempted murder charge. If convicted, he faces up to 30 years in prison.

In a separate incident which occurred on Aug. 5, 2018, Henderson is facing charges of discharging a firearm in the city and pointing and presenting a firearm at a person.

A warrant accuses Henderson of parking in front of a Threson Street apartment and brandishing a handgun. Henderson allegedly demanded that someone step outside.

He then allegedly fired a single shot and fled the scene.

If convicted of pointing and presenting a firearm at a person, Henderson faces up to five years in prison.

It began at 11:17 p.m. when a Holly Hill police officer spotted a silver Nissan Altima driving left of center on Peake Street.

The officer stopped the vehicle and Henderson, the driver, said he didn’t have a license, according to a police report.

The officer saw two adults in the vehicle and asked for their identifications. They provided drivers licenses.

The officer reported smelling marijuana. He asked Henderson to step out of the vehicle.

He said Henderson drove off toward Old State Road.

The officer got into his patrol car and pursued the Altima.

The chase continued through Orangeburg County onto Interstate 95 northbound and into Clarendon County.

The Altima’s engine failed and it came to a stop on Sumter Highway.

Officers detained the three adults. The sole woman told officers that her 2-year-old daughter was also inside the Altima.

Officers said they found numerous illegal items inside of the vehicle.

According to the report, Henderson told officers that he fled because he thought he had outstanding warrants.

Henderson became angry on the way to jail and called the arresting officer a member of the Ku Klux Klan, the report said. In addition to making crude and racial remarks, he allegedly said he would burn the officer and his family.

When he appeared for his bond hearing, Henderson would not stop talking, Holly Hill Police Chief Josh Detter said.

A judge found him in contempt of court and gave him 60 days at the Orangeburg County Detention Center.

Henderson faces up to 30 years in prison if convicted.

Jenkins, who no longer works for the sheriff’s office, is now facing multiple federal charges in an unrelated matter stemming from his time as the Springfield Police Chief.

Jenkins’ attorney did not respond to phone calls about the case.

Joel Hughes, attorney for the Orangeburg County Sheriff’s Office in the matter, stated in court records that Jenkins was “working in the course and scope of his employment at the time of the incident.”

Henderson’s attorney in the lawsuit, Shane Burroughs, did not respond to attempts to get comment in the case.

A General Sessions court date has not yet been set for the charges Henderson is facing from the Sept. 11, 2018 police chase.

Lawsuit winner in another police chase; Orangeburg man got quarter million after 2014 chase

A man who sued the Orangeburg County Sheriff’s Office and received a settlement of $260,000 has now been sentenced to prison. 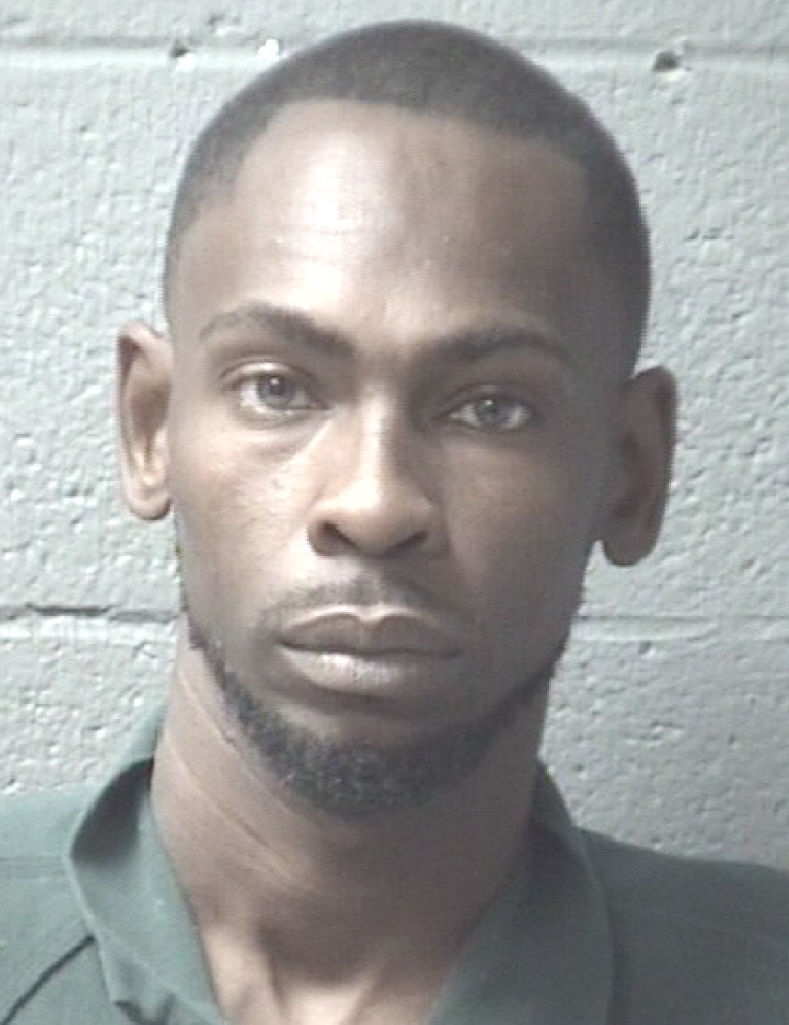