'Something you don't want to ... go through': Edisto baseball player, 14, dies in ATV accident
0 comments
Share this
{{featured_button_text}}
1 of 2 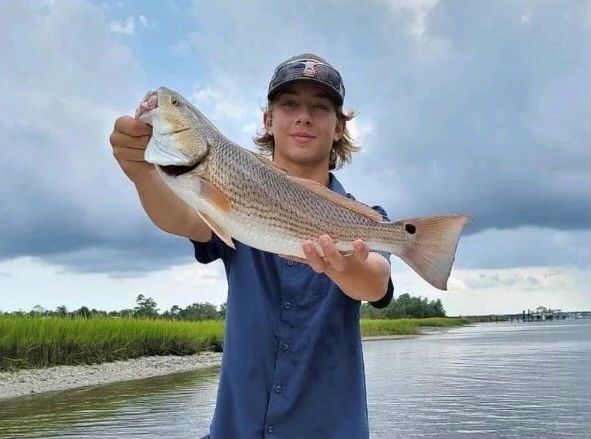 “Everything he did, he was proud of -- every fish he caught, every deer he killed," brother-in-law Marty Kinard said of Alex Weston Rickenbaker. 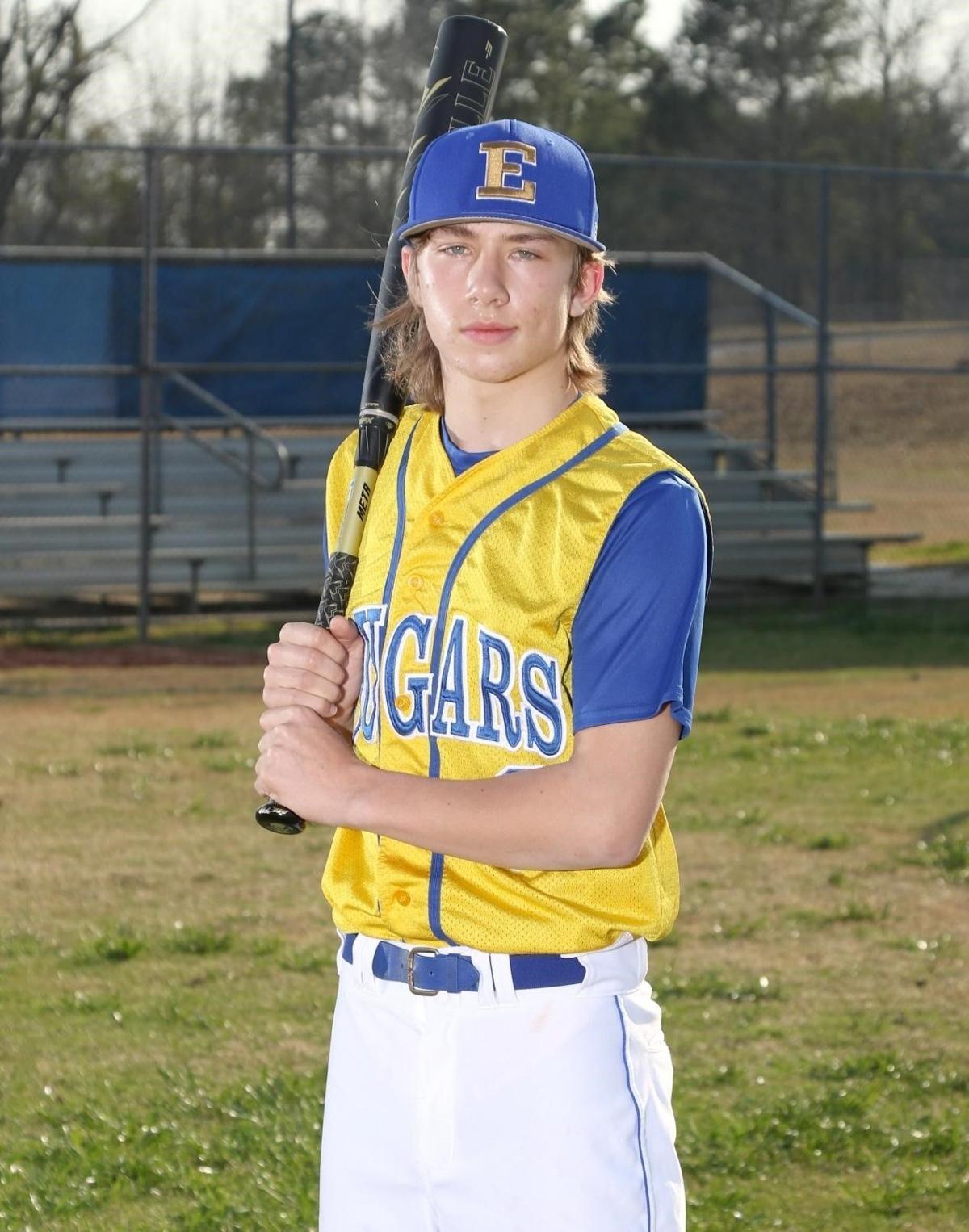 Rickenbaker was a ninth-grader at Edisto High School and played on the school’s baseball team.

“Well-mannered, great kid and kind of quiet at times,” that’s the way Marty Kinard described his brother-in-law, 14-year-old Alex Weston Rickenbaker, who died due to injuries sustained in an ATV accident on Saturday.

He was a ninth-grader at Edisto High School and played on the school’s baseball team.

Kinard, who’s married to the teen’s only sister Linsday, said his love for baseball developed at a young age.

“He loved anything outdoors too,” he said.

“Everything he did, he was proud of -- every fish he caught, every deer he killed,” he said.

Kinard said Rickenbaker killed a duck and prepped it as though he was a taxidermist. He was proud of that, Kinard added.

He loved to build things and having projects to do, he said.

“You rarely saw Alex without a hat,” he said. “He loved his hats.”

The teen’s middle brother, Tyler Rickenbacker, dared him to get a haircut in the style of a mullet, Kinard said.

A mullet hairstyle is when a person wears their hair longer in the back while shorter on the sides and front.

“He wanted to get a perm, but his mom wouldn’t let him,” Kinard said with a laugh.

He noted that his brother-in-law especially wore hats after accepting his brother’s haircut dare.

During the COVID-19 pandemic, he spent time with Kinard’s two young children.

Sometimes Kinard took his children to the teen’s house and sometimes the teen visited them.

“He’d spend all day with them,” Kinard said. “He took them on golf cart rides.”

“He loved our kids. He was good with kids,” Kinard said.

In part, she wrote, “It pains me deeply to inform you of the loss of one of our own.

Over the weekend, we learned that Alex Rickenbaker, a ninth-grade student at Edisto High School, passed away as a result of injuries he sustained in an accident.”

“While we believe every member of our school contributes to the community here at Edisto High, the loss of a student pains us in ways that can be difficult to cope with. We know that you share in conveying the deepest sorrow and most sincere condolences to Alex’s parents, brothers, family, and friends,” she said.

King told parents that students also received an email letting them know of the teen’s passing.

“We encourage you to speak with your student as they process their feelings and emotions,” she said.

She told parents that the school’s counselors are available to students as they cope with feelings of grief, shock and loss.

“This is something you don’t want to ever have to go through,” he said. “It’s tough and mindboggling.”

Cooper coached both of the teen’s brothers -- Tyler and Will -- in recent years.

“He was a good kid,” Cooper said. “Wherever you needed him to play, he was able. If we didn’t have a catcher to catch, he was willing to do it. He took everything in stride.”

After Edisto takes on Silver Bluff High School at home on Monday, April 12, at 6 p.m., Cooper said the lights in the stadium will be lowered and a ceremony of light will be held in memory of Alex Rickenbaker.

Cooper said the paper lanterns and candles have been ordered and the ceremony is open to the public.

Including his siblings, Alex Rickebaker is also survived by his parents, Todd and Alice Rickenbaker and many beloved family members and friends.

He’s being laid to rest at 2 p.m. Thursday at a graveside service in Memorial Park Cemetery on Broughton Street in Orangeburg.

Two men were shot to death and another was injured on Tuesday night, according to an Orangeburg County Sheriff’s Office statement.

A Neeses man and a Cayce man have been identified as the people shot and killed in Orangeburg on Tuesday.

The man’s body found in an Orangeburg ditch on Saturday has been identified as Steven M. Fanara, according to an Orangeburg Department of Publ…

A 39-year-old Cope man sought in connection with the theft catalytic converters is now in the custody of the Orangeburg County Sheriff’s Office.

An Orangeburg County jury acquitted a St. Matthews man of murder and other charges on Thursday afternoon.

A man’s body was found Saturday afternoon in a ditch on Boulevard Street near Bennett Street, according to Orangeburg Department of Public Saf…

A single-vehicle collision claimed the life of a Smoaks man on Saturday night, according to Orangeburg County Chief Deputy Coroner Sean Fogle.

“Everything he did, he was proud of -- every fish he caught, every deer he killed," brother-in-law Marty Kinard said of Alex Weston Rickenbaker.

Rickenbaker was a ninth-grader at Edisto High School and played on the school’s baseball team.