A S.C. Law Enforcement Division agent outlined the allegations against a former Orangeburg Department of Public Safety officer during a preliminary hearing on Thursday.

Dukes is accused of placing his boot on the back of Clarence Gailyard’s head/neck area and pushing him to the ground in a July 26 incident on Colleton Street. ODPS terminated Dukes.

Dukes was not in attendance at his hearing. He was represented by attorney Shaun Kent.

Gailyard sustained a contusion on his forehead, according to Kelly.

Someone had called officers to the area, claiming they saw a person with a gun.

Kelly said investigators don’t believe anyone had a gun before officers arrived.

A defendant can request a preliminary hearing to see if the prosecuting agency can show reasonable grounds for alleging a crime was committed.

Kelly said footage from several cameras, with some being worn by officers and others on patrol cars, show the encounter.

A 26-year-old Salley man is facing multiple charges after the shooting death of a Springfield man on Sunday morning.

Orangeburg man shot in back

An Orangeburg man was shot in the back on Wednesday afternoon at First Street location, near the intersection with Sprinkle Avenue. 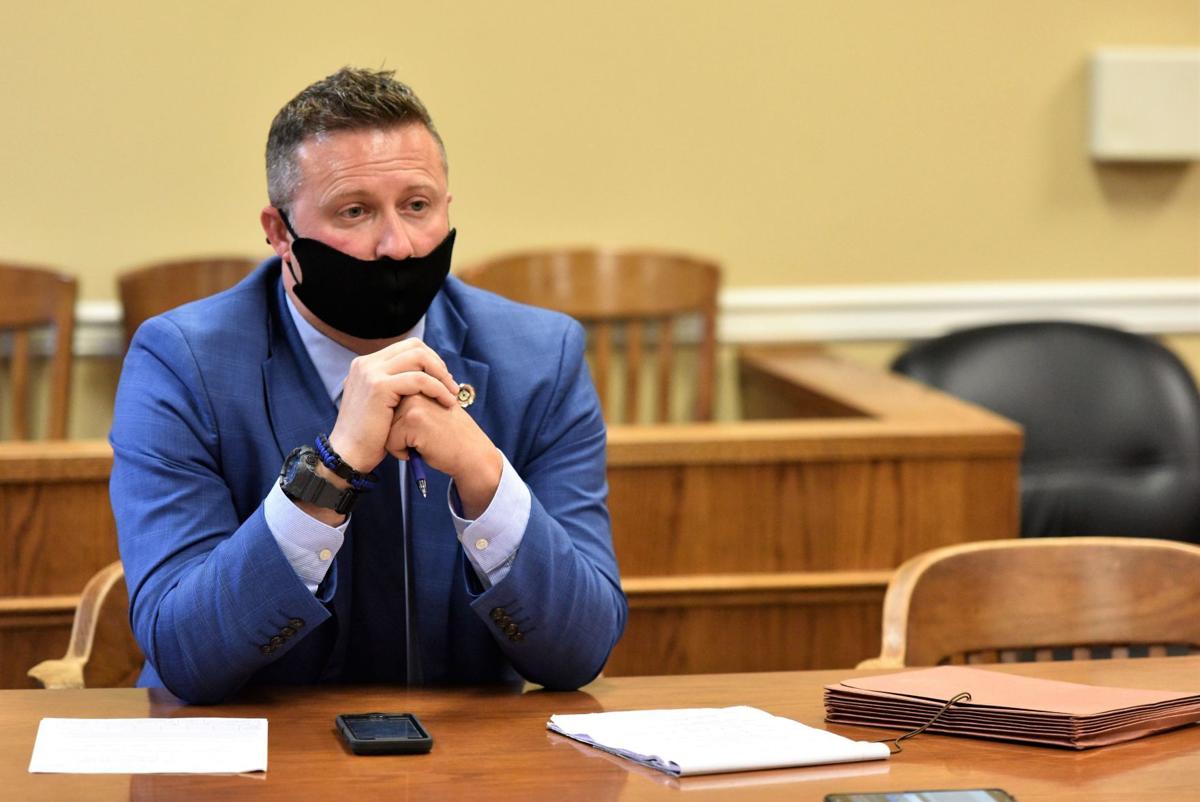 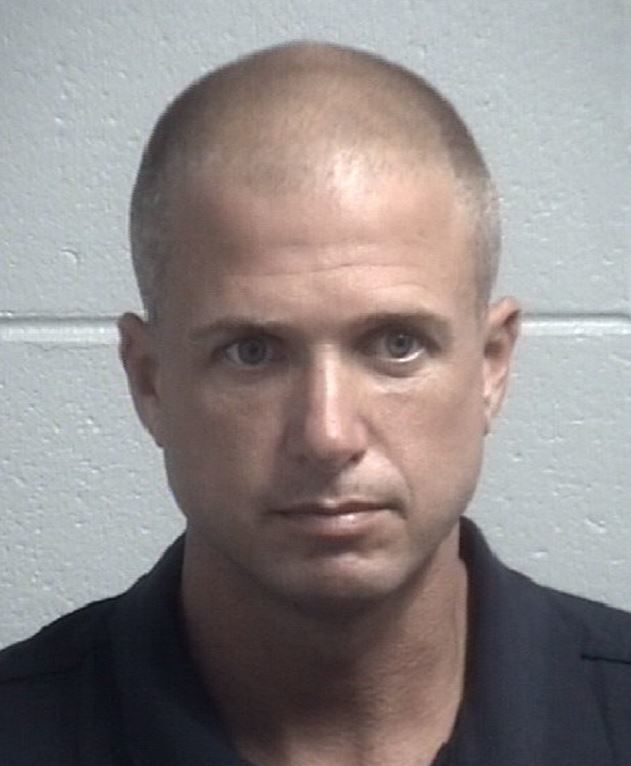