Six people are accused of stealing an ATV from a hunting club in the Sandy Run area of Calhoun County.

Five of the suspects were arrested earlier in the month, but law enforcement officers took a sixth person into custody on Tuesday afternoon in Orangeburg County after a three-county chase.

Harmon allegedly led authorities in a chase from Calhoun County into Lexington County and ultimately Orangeburg County where he crashed into a ditch at the intersection of Peach Street and Silversprings Road around 5 p.m. Tuesday, according to an Orangeburg County Sheriff’s Office incident report.

Deputies from both the Orangeburg and Calhoun county sheriff’s offices broke out the driver’s side window of the truck Harmon was driving in order to get him out, an Orangeburg County incident report states.

A member of the hunting club called Calhoun County Sheriff’s Office deputies on Dec. 24 to report that someone stole his dark green Polaris Ranger ATV valued at $17,000 from the club on Old Swamp Road, Swansea.

Deputies returned to the hunting club at noon on Jan. 4 after a member reported that two pickup trucks were stuck in a muddy field. Several unknown people were also in the field.

A deputy reported he encountered Jordan near the driveway to the property, which is close to the bus entrance of the Sandy Run K-8 school.

“Jordan’s clothes were visibly muddy and wet,” the deputy wrote in the incident report.

A 2000 blue Chevrolet Silverado and a 2016 white Toyota Tundra were stuck in the muddy field. Authorities say the Tundra was stolen.

Bailey and Richer were sitting in the front of the Chevrolet, deputies said.

The deputies also said Kinard was standing near the back of the Toyota and Rogers was sitting on the ground about 10 feet away from it.

Kinard claimed that someone stole the Chevrolet from a bar the previous night and he left his cellphone inside of the truck.

He said he tracked his phone to the current location and discovered that not only was the Chevrolet stuck in the mud there, but so was the Toyota.

He also said that when he got there, another truck sped away from the scene.

He told deputies he tried to use the Toyota to get the Chevrolet out of the mud, but he didn’t know who brought the Toyota there.

Deputies saw lumber and a broken metal deer stand ladder under the tires of the Toyota where someone attempted to use them to free the truck from the mud, the incident report states.

Inside of the Toyota, a deputy discovered a hard plastic gun case that matched the description of a gun case that was stolen along with the Polaris back on Dec. 24.

On the back seat, deputies also discovered a small trail camera and a pair of bolt cutters.

Hunting club members had previously reported that someone cut the lock to the gate and removed the camera from beside the gate.

In the front passenger seat, deputies found a power inverter, a battery jump box and a laminated aerial map of the hunting club with thumb tacks still on the corners of the map.

Club members told deputies that the map was previously displayed at the covered outdoor prep area near the equipment shed. They also said that the inverter and jump box belonged to the club.

As deputies searched the Chevrolet, they discovered a purse which allegedly held a plastic bag containing one gram of methamphetamine and less than a gram of marijuana.

Calhoun County Sheriff Thomas Summers said, “Our patrol deputies and investigators did an outstanding job in determining the persons responsible for this theft.”

The stolen Polaris has not yet been recovered.

If anyone has information about the location of the Polaris, they are asked to call Crimestoppers at 1-888-CRIME-SC. Callers don’t have to give their names.

The South Carolina Hall of Fame trustees announced the 2020 inductees on Thursday.

Two men are in custody after the Orangeburg County Sheriff’s Office recovered items stolen in several burglaries, according to Sheriff Leroy R…

A Ladson woman is facing multiple charges from the S.C. Law Enforcement Division after she allegedly stole and used bank cards belonging to a …

A man died Monday when he fell off the roof of a Sandy Run plant. 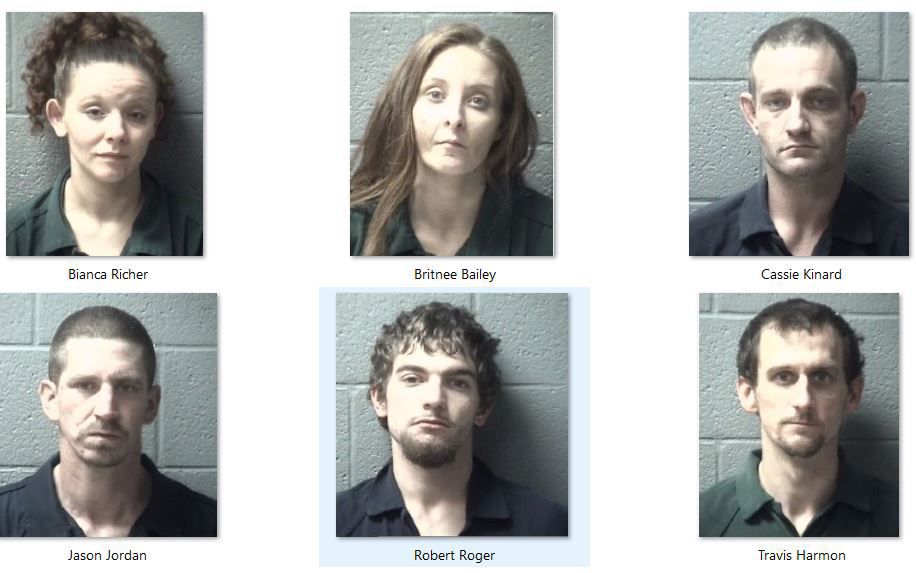 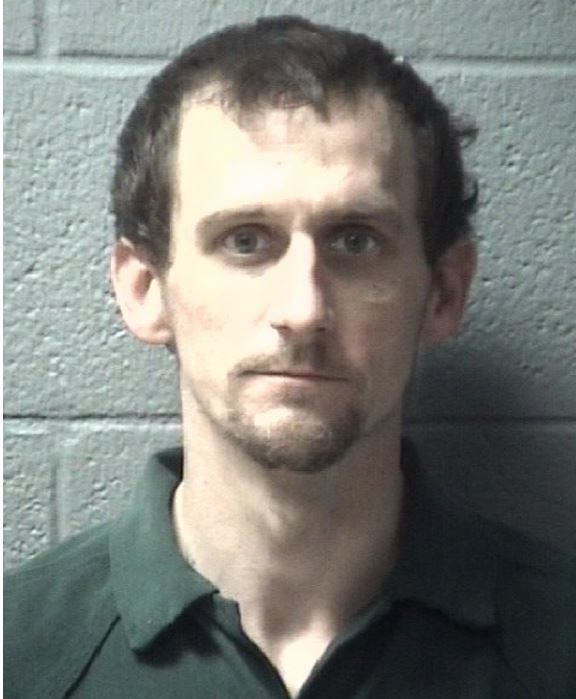 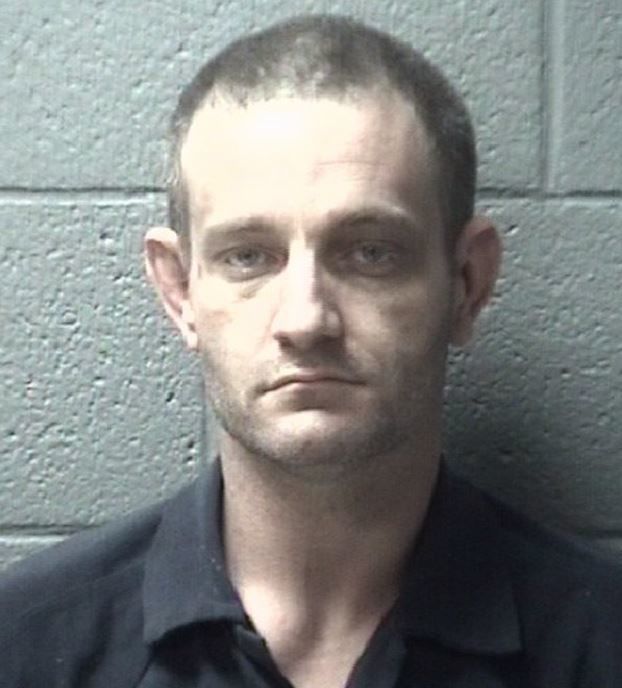 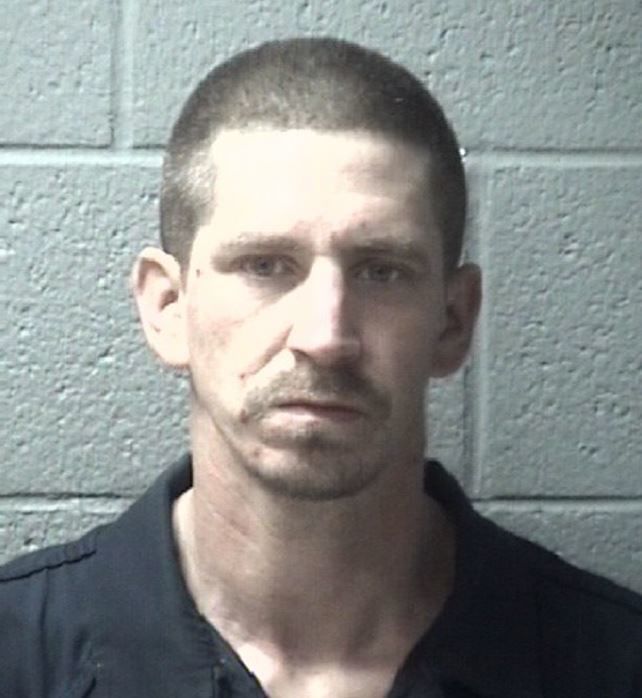 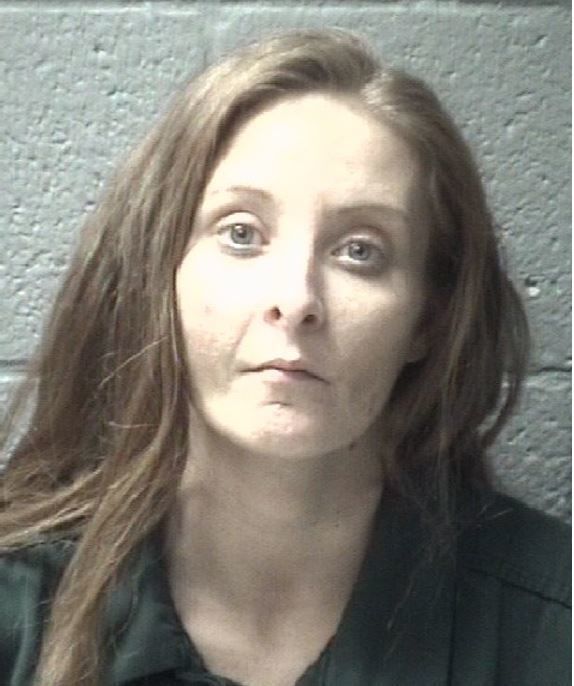 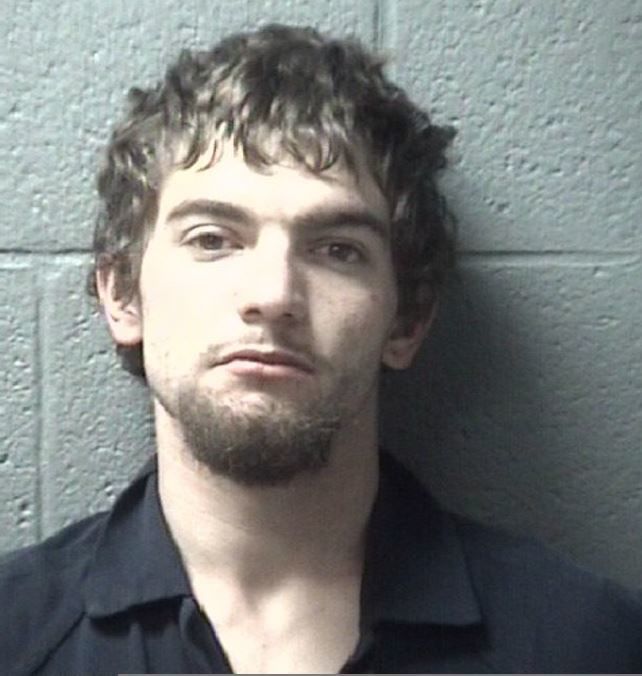 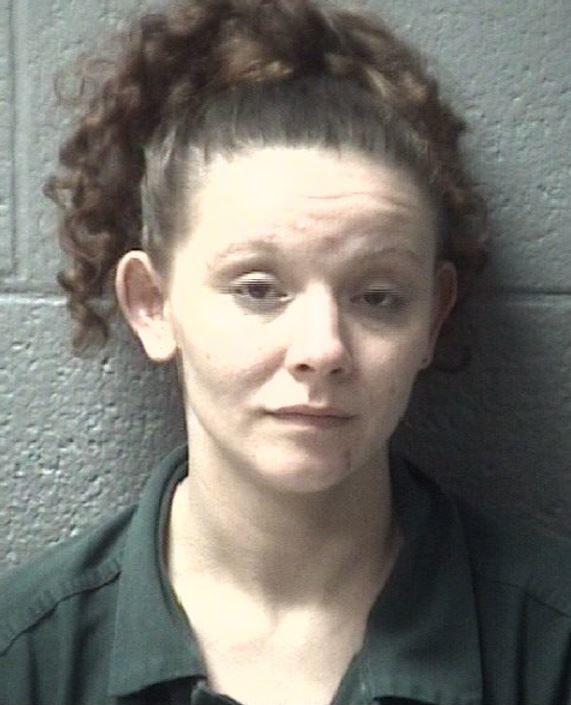