Shots were fired at a deputy who was trying to recover a stolen vehicle on Tuesday, Orangeburg County Sheriff Leroy Ravenell said Thursday.

One person has been charged in connection with the stolen vehicle, while another is facing an assault charge.

“If you fire shots at or even near my deputies, you’re shooting at not only these deputies but the community as well,” Ravenell said in a release.

“You’re not above society nor are you above the laws of this community and state,” he said.

Joseph Sweatman, 30, of 1722 Hudson Road, Cope, is facing a charge of grand larceny in connection with the stolen car.

John Crum, 31, of 150 Poppy Road, Cope, is charged with first-degree assault and battery, receiving stolen goods and accessory after the fact of a felony for his part in the incident.

Sheriff’s office investigators originally dispatched to meet a Cordova woman about a vehicle stolen from a Bamberg Road convenience store on Tuesday night.

Store video showed a person fleeing in the woman’s car.

Before investigators reached the store, they learned the car was at a Cope residence. They found the 2017 Kia there.

S.C. Highway Patrol troopers informed investigators the suspect in the theft, Sweatman, matched a driver involved in an earlier collision.

Sweatman was not found at the home.

As investigators left that residence, one stayed behind. That deputy radioed moments later saying a truck had entered the property and shots had been fired at him.

Returning investigators found the deputy with Sweatman on the ground and Crum inside a truck being covered by the deputy’s service weapon.

The deputy claimed he confronted Sweatman as the subject ran from the side of the home toward the approaching truck. The deputy said he stopped Sweatman’s aggression with a Taser shot when the Cope man took a fighting stance.

One or more shots were then allegedly fired from the truck, prompting the deputy to pull his service weapon on Crum as the returning investigators arrived.

The deputy was not harmed.

Bond was set at $10,000 cash or surety on Sweatman while Crum’s bond was denied. 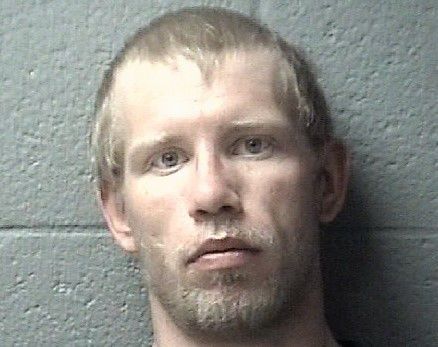 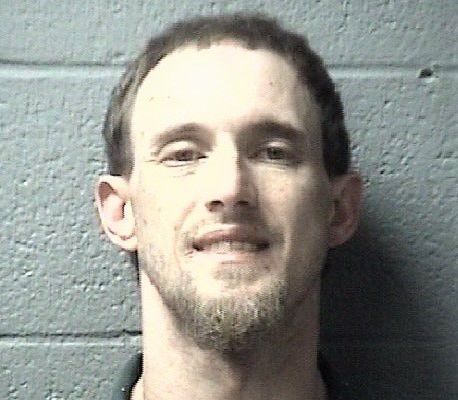