Coronavirus update: Record new daily infections in US; the science behind bar closures; and more 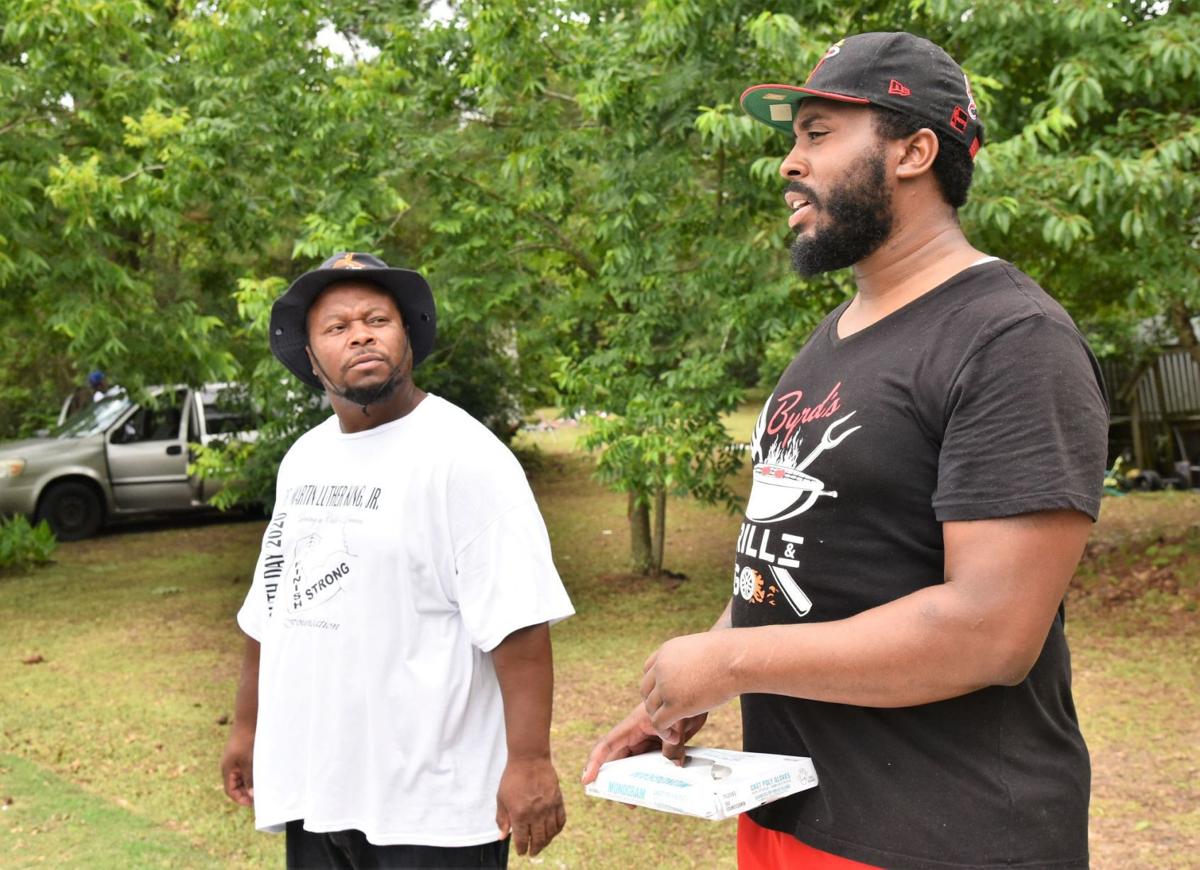 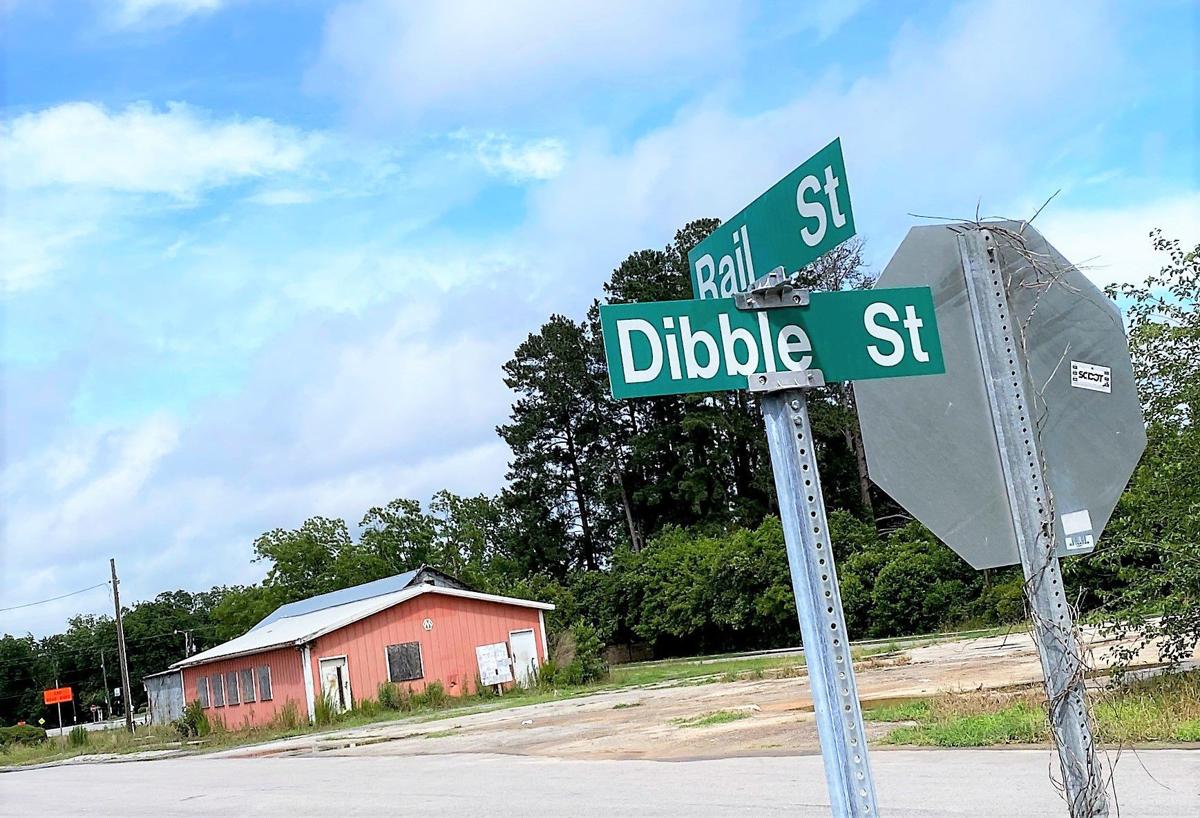 A deadly block party occurred on Tuesday morning near the intersection of Rail and Dibble streets in Bowman.

BOWMAN -- Details are beginning to emerge about Tuesday morning’s shooting that claimed the lives of two men and one juvenile and left five other people injured.

“It’s a shock for our community and it’s just hurtful. It’s painful. It’s hurtful that it had to happen to our youth,” Bowman Mayor Patsy Rhett said Wednesday.

Each of the victims died due to complications from gunshot wounds, Marshall said. She’s determined the deaths are homicides.

Rhett she’s been praying for the families of the shooting victims since she learned about the tragedy around 6 a.m. Tuesday.

“Things are trying to get back to about what we consider as normal,” she said.

The shooting occurred during a private party held near the intersection of Rail and Dibble streets, a couple of blocks behind the 7000 area of Charleston Highway.

Orangeburg County officials say one of the victims died at the scene.

Medics flew another to Trident Regional Medical Center, where he died.

Someone attempted to drive the third victim to the hospital, but he died in the vehicle at Bethune-Bowman PreK-12 School at 4857 Charleston Highway, Orangeburg County EMS Director Stephanie Givens said Wednesday.

Five people were shot. The ages of those victims ranged between 17 to 24.

Givens said 911 received 18 calls regarding the shooting, with the first call coming in at 1:06 a.m.

The first several callers reported the shooting, but those callers didn’t mention that anyone was injured, she said.

A caller first indicated that there were possible patients at 1:15 a.m., she said.

By 1:23 a.m., EMS crews arrived with an ambulance on Dibble Street.

Orangeburg County Administrator Harold Young explained that 911 dispatchers gather information from callers so that appropriate resources may be sent to a scene.

It wasn’t until nine minutes after the initial 911 call that someone reported that a person had been shot, he said.

The first ambulance to arrive on the scene left EMS headquarters on Ellis Avenue in Orangeburg and arrived in Bowman within 16 minutes, Young said.

Another ambulance headed to the scene ended up getting flagged down by someone at 4857 Charleston Highway where one of the shooting victims succumbed to his injuries on the way to the Regional Medical Center.

The ambulance then went to assist the other victims while law enforcement remained with the deceased person until the coroner arrived.

A third ambulance came to the scene from the Eutawville EMS substation, Givens added.

In total, there were three ambulances with one each coming from Orangeburg, Santee and Eutawville, Young said.

Once EMS units arrive at shootings and similar incidents, medics and first responders aren’t allowed to treat patients until law enforcement determines that there are no active threats.

Once law enforcement clears the scene, then medical treatment may begin, Young said.

First responders from nearby fire departments also assisted at the scene, he added.

Young noted the same EMS crews responded to other scenes before the Bowman incident.

“Crews saw nearly nine deaths in a 24-hour period,” he said. “These individuals are human, too.”

“There was a lot going on in Orangeburg County in totality,” he said.

On Sunday night, EMS crews responded to a crash in Holly Hill where two men died after their car struck a downtown building.

“The next day, a chain of events started off that evening,” Young said.

First, EMS crews responded to an accident where someone drove off of a bridge on U.S. Highway 301 and landed in a marsh, Young said.

Also that night, EMS crews responded to the scene of an accident on Lodge Hall Street near Vance.

There, crews extricated a crash victim from a vehicle and then assisted with setting up a landing zone so a helicopter could fly the victim to Trident Regional Medical Center, Young said.

Young said he, Givens and County Risk Manager Todd Williams are looking at every detail of EMS’s response to the Bowman shooting to determine if all protocols were followed and, if they weren’t, where they need to make adjustments.

Williams said, “We need the local folks to get involved. We have to have community involvement.”

He explained that volunteers are needed in every community to be first responders and training is available.

He also noted there are paid emergency responder jobs that county leaders are trying to fill.

Young stated, “There is too much shooting and too much killing and it’s time to stop.”

Young said, “We have more to do now than we ever had when I was growing up and we just didn’t pick up a gun then.”

The S.C. Law Enforcement Division is investigating the shooting incident.

If anyone has information about who committed the shootings, they are asked to call Crimestoppers at 1-888-CRIME-SC. Callers don’t have to give their names.

A Eutawville man accused of killing a friend’s daughter allegedly confessed the details to a co-worker, a prosecutor said Thursday.

An Orangeburg woman is accused of killing her boyfriend with a knife. She allegedly told police he startled her as she was cutting food in the…

A deadly block party occurred on Tuesday morning near the intersection of Rail and Dibble streets in Bowman.