A second suspect has been charged with murder in connection with a Nov. 9 shooting incident.

“The more we investigated this case, the more we felt a second individual was present and took part,” Orangeburg County Sheriff Leroy Ravenell said in a release.

“This was just a senseless act that cannot be justified by any means whatsoever,” he said.

Yo’Quan Azjean Summers, 20, has been charged with one count of murder.

The Holly Hill man was formally presented his rights during a hearing on Wednesday. Any consideration for bond will come at a later date in circuit court.

Qveyon Abraham, 21, was charged with murder the day after the fatal shooting.

Abraham, of Santee, remains in the detention center.

The fatal shooting was discovered when a motorist spotted a person lying behind a vehicle on a trail off Academy Lane near Holly Hill. Antonio Singleton, 18, of Columbia died of a gunshot wound.

Witnesses reported seeing three men in a Honda earlier as it went down Academy Lane.

The investigation is ongoing, Ravenell said.

A Neeses man is facing one count of reckless homicide in connection with a fatal crash in October.

A 30-year-old Vance man is facing multiple drug trafficking charges after he allegedly sold heroin and methamphetamine to a confidential informant.

Investigators are searching for two people suspected of using a Virginia man’s debit card in Orangeburg, according to Orangeburg County Sherif… 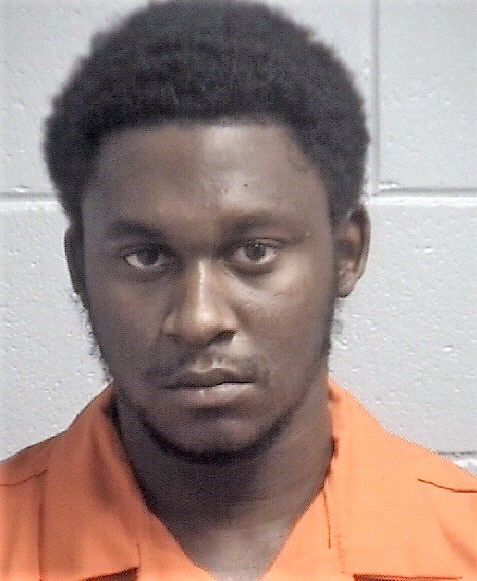 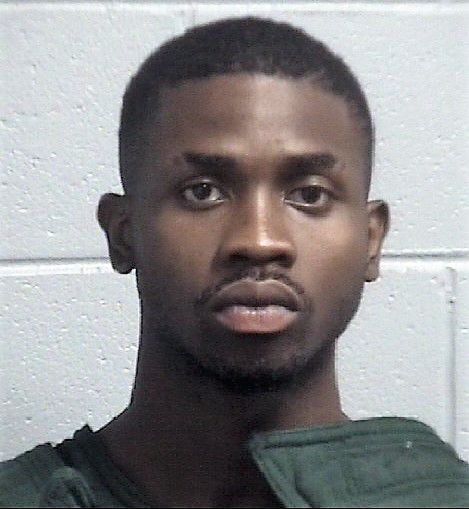