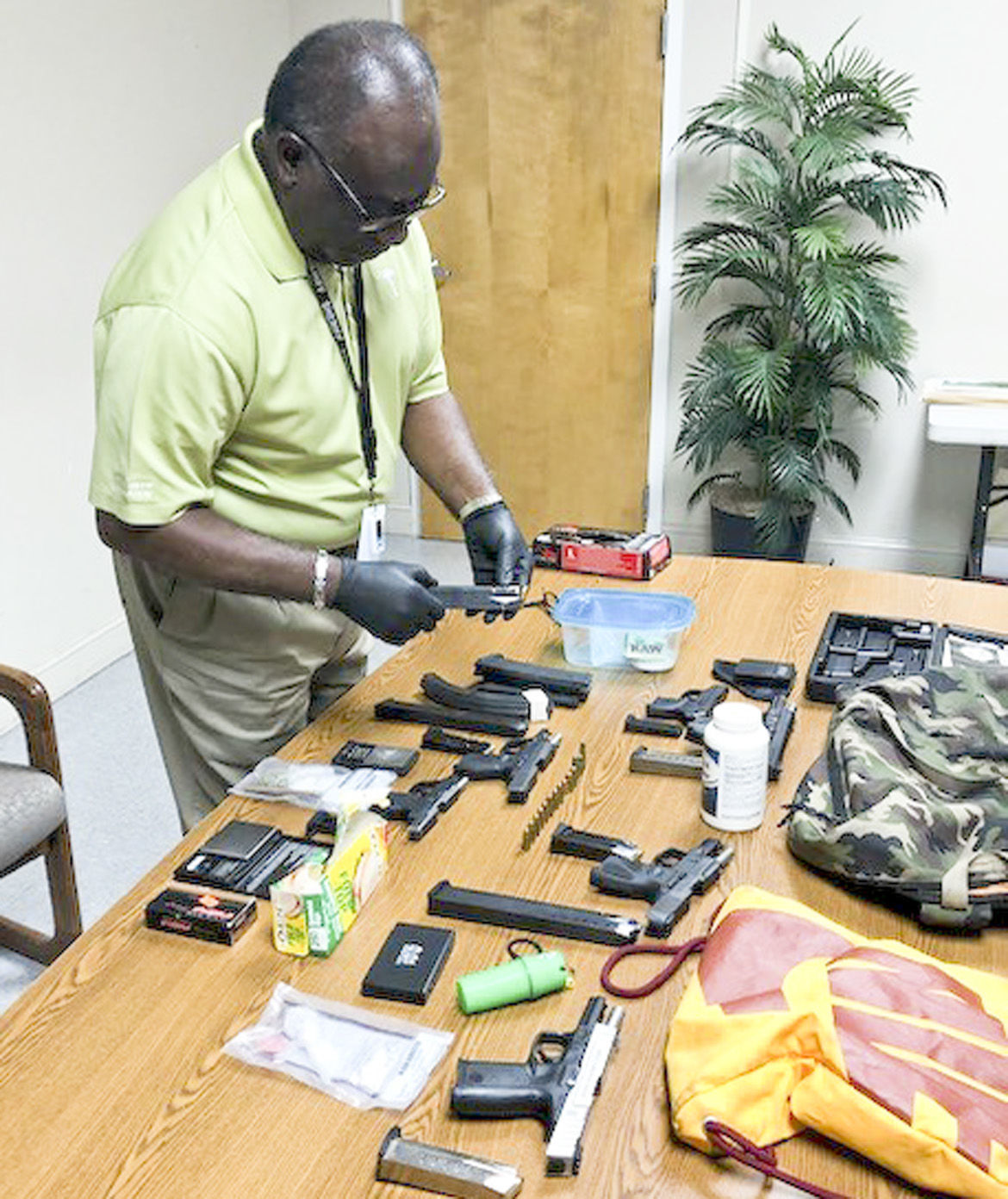 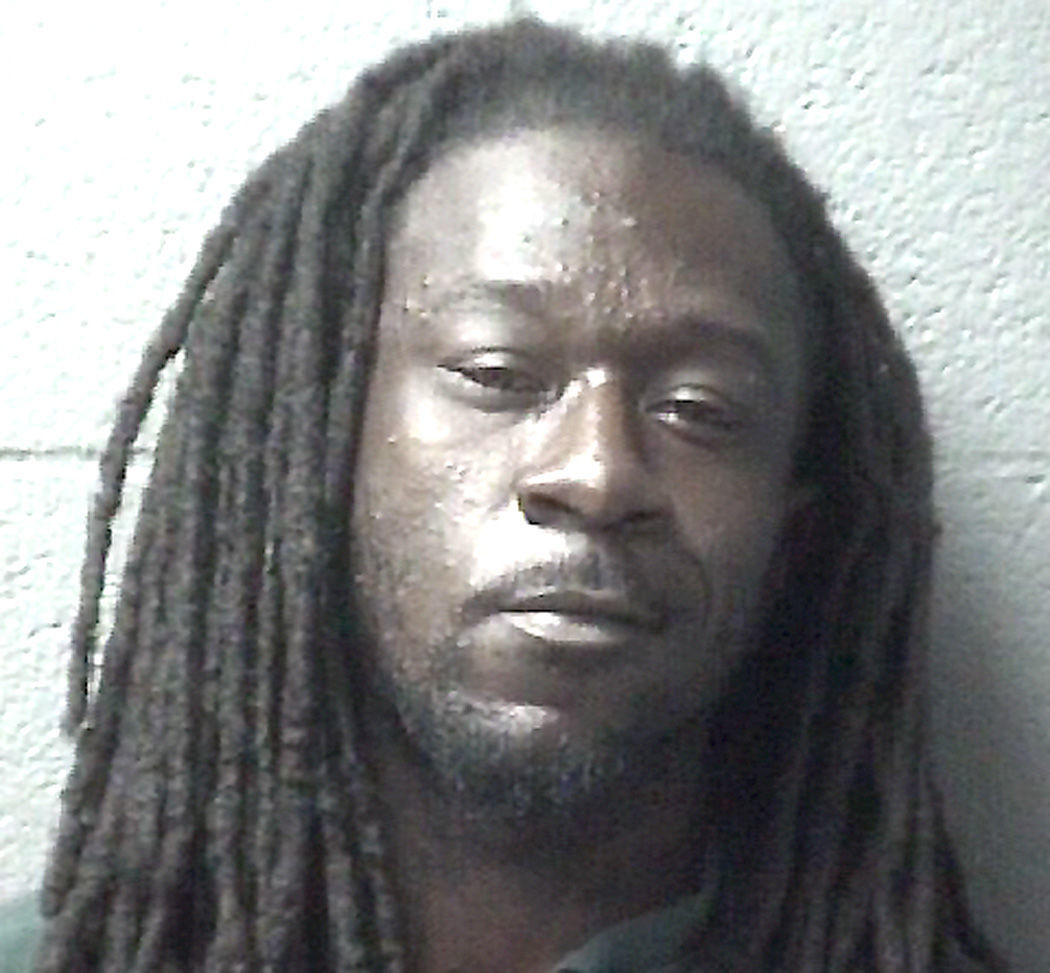 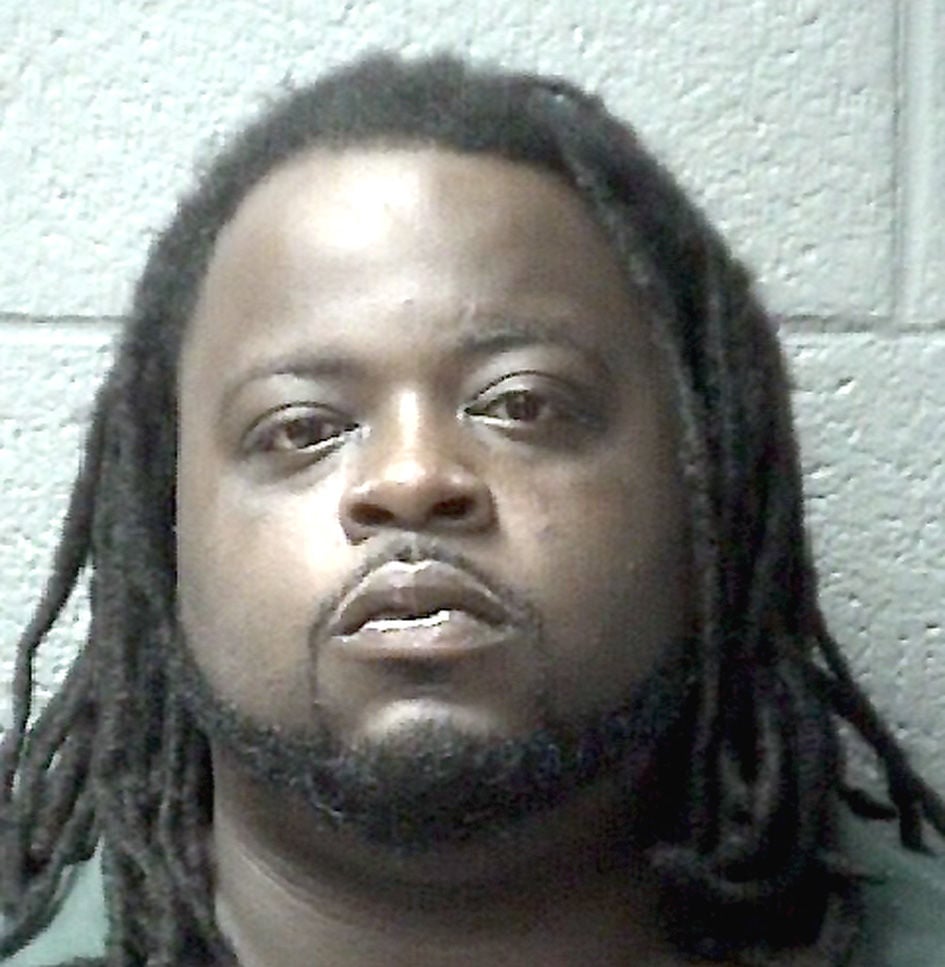 Two Santee men are facing multiple drug and weapons charges after Orangeburg County Sheriff’s Office investigators patrolled an area on Sunday, according to an incident report.

UPDATED: 4 people in car from which shots fired at another vehicle; one charged at this time

Keyon Jomell Council of 209 Cecilia Street is facing the charges of possession of with intent to distribute marijuana and possession of a controlled substance. Council will turn 32 on Thursday.

Both men are also facing the charge of possession of a firearm by a person convicted of a violent felony.

An incident report states that deputies patrolled the 200 block of Cecelia Street at 6:25 p.m. and saw several individuals standing near the roadway.

Deputies said they noticed a handgun on the floorboard of a grey Honda Accord.

Both incident reports and warrants allege that Council, the driver, claimed possession of 4.1 grams of marijuana, 6.82 grams of cocaine, a loaded 9 mm Taurus handgun and a black .380-caliber TCP handgun.

Deputies discovered both handguns on the driver’s side floorboard, according to the incident report.

Council posted his $25,000 bond and has since been released.

This past May 30, Council pleaded guilty to unlawful carrying of a pistol. He is currently on supervised probation which is set to end on Nov. 29.

This was Witherspoon’s second visit the Orangeburg County Detention Center in a week.

At the time of his arrest on Sunday, he was out on bail after the Santee Police Department charged him on Aug. 14 with reckless driving, first-offense uninsured motor vehicle fee violation, operating an unregistered vehicle, first-offense driving under suspension, open container of beer or wine, fleeing from officer and receiving stolen goods valued at $2,000 or less.

A 29-year-old Orangeburg man is facing multiple felony charges after he allegedly attacked his estranged wife and her boyfriend.

No one was injured after someone opened fire on three homes on Mels Court in Orangeburg late Thursday night, according to an Orangeburg County…