Joshua Justin Zeigler, 28, of 3822 Gibson St., also of Columbia, was arrested on Thursday.

Each of the men are facing the following charges: armed robbery, entering a bank with the intention to steal, possession of a weapon during the commission of a violent crime, kidnapping and criminal conspiracy.

A magistrate denied bond on each of the suspects.

The robbers told one of the tellers to hang up the phone when they entered. Bank employees pressed an emergency alarm which automatically alerted law enforcement.

The robbers separated the two tellers and ordered them to empty their drawers of cash, according to St. Matthews Police Chief Michael Smalls. The robbers carried away the cash in their own bags that they brought to the bank.

No one was injured during the ordeal and no customers were inside the bank when the robbery occurred.

“These arrests can be attributed to good, old-fashioned, dedicated police work,” Summers said.

“Certainly it was a combined effort and pure man hours that saw this case resolved,” he added.

The Columbia Police Department, the Midlands Gang Taskforce and Federal Bureau of Investigation assisted in the investigation.

The suspects remain housed at the Orangeburg County Detention Center.

An Orangeburg man is accused of robbing a business while his wife and their 7-month-old child were asleep in his vehicle outside.

Orangeburg bank robbed, suspect found in nearby yard; man on probation for ‘malicious intent to burn’

S.C. State Credit Union was robbed Thursday. The Orangeburg Department of Public Safety had a suspect in custody moments later. 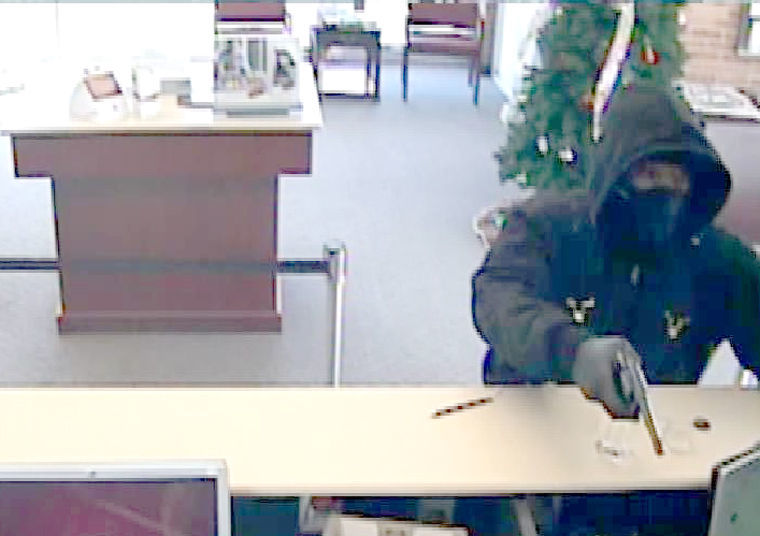 Three gunmen entered the BB&T branch in St. Matthews on Tuesday and robbed the tellers. Three suspects were in custody by Friday. 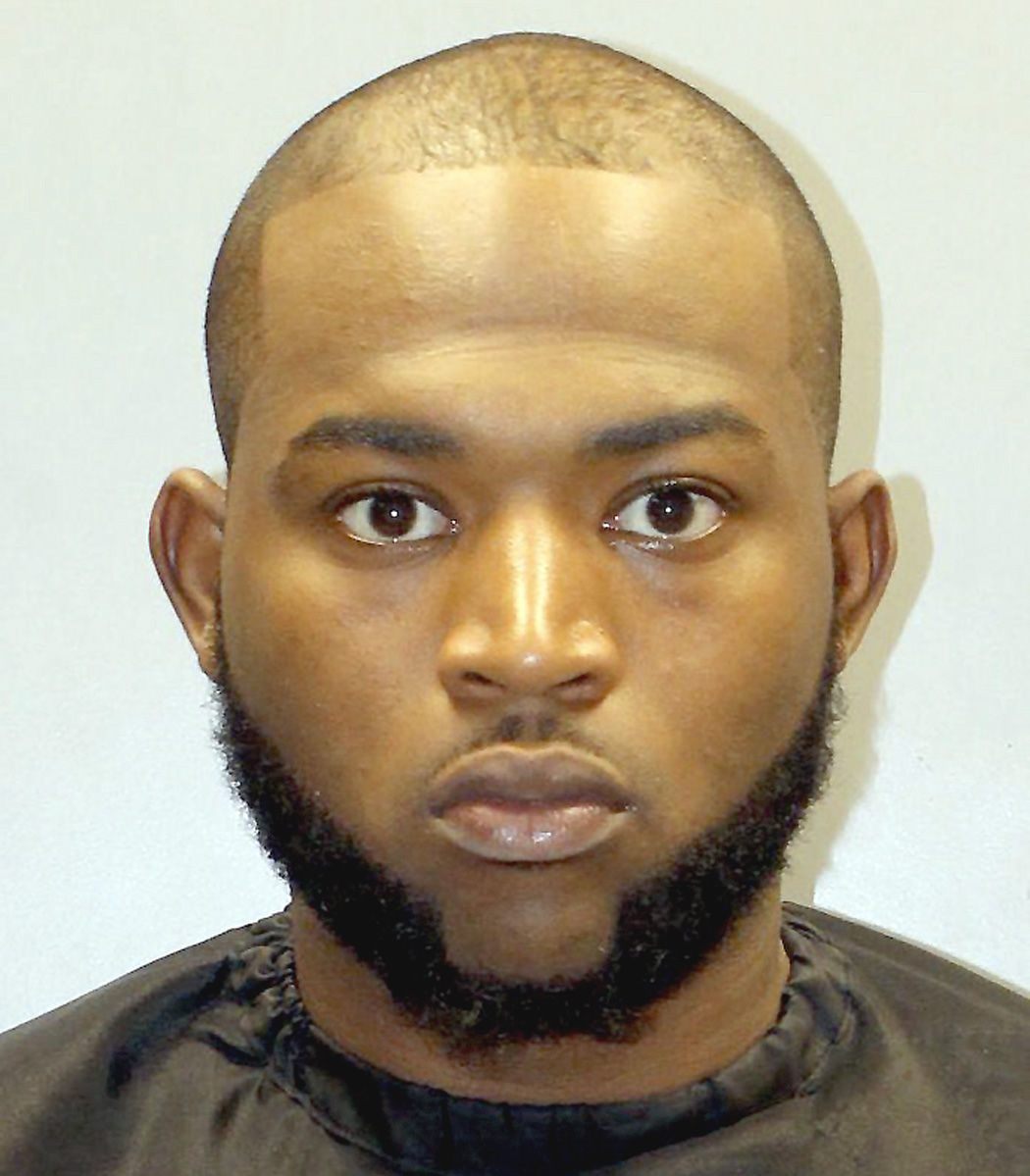 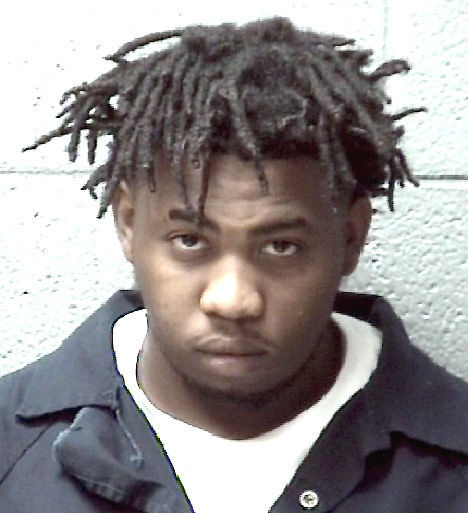 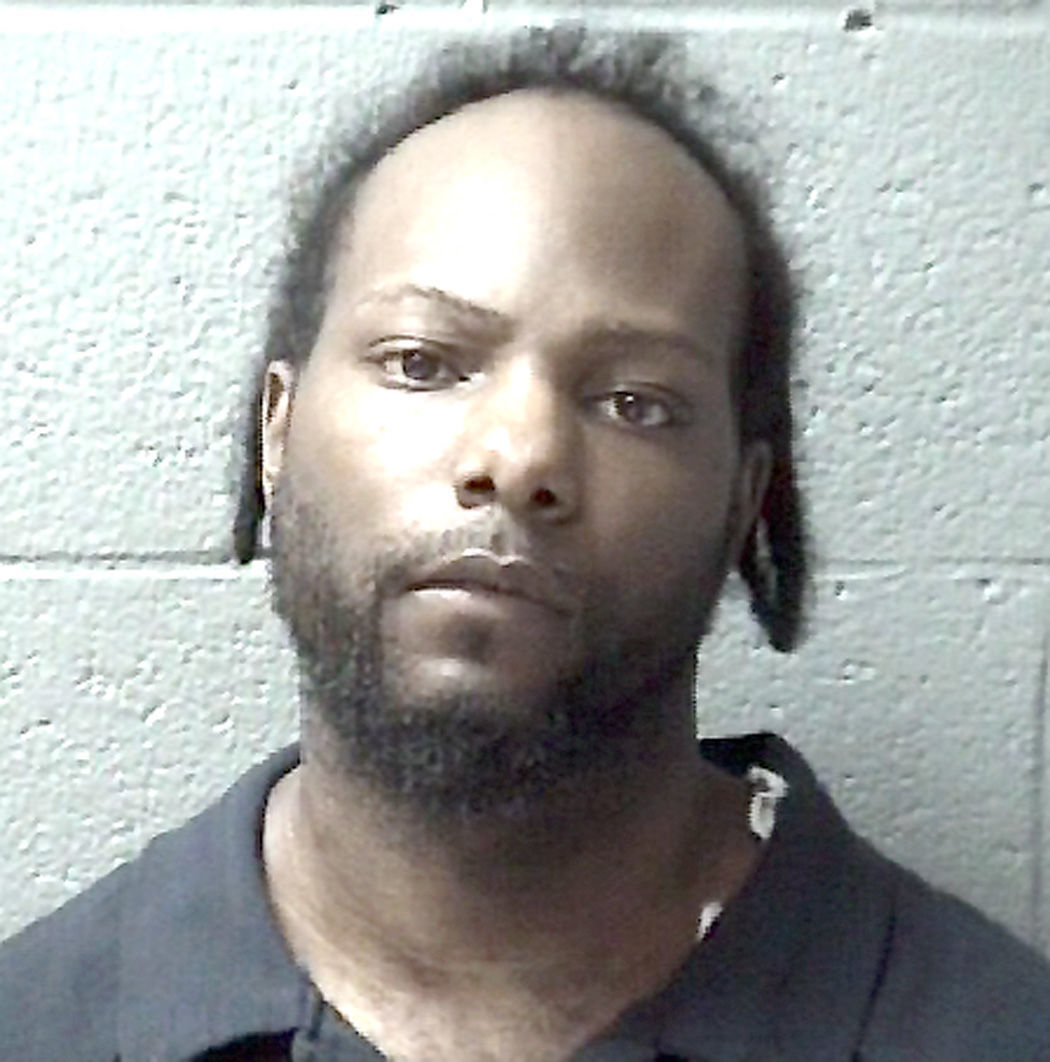