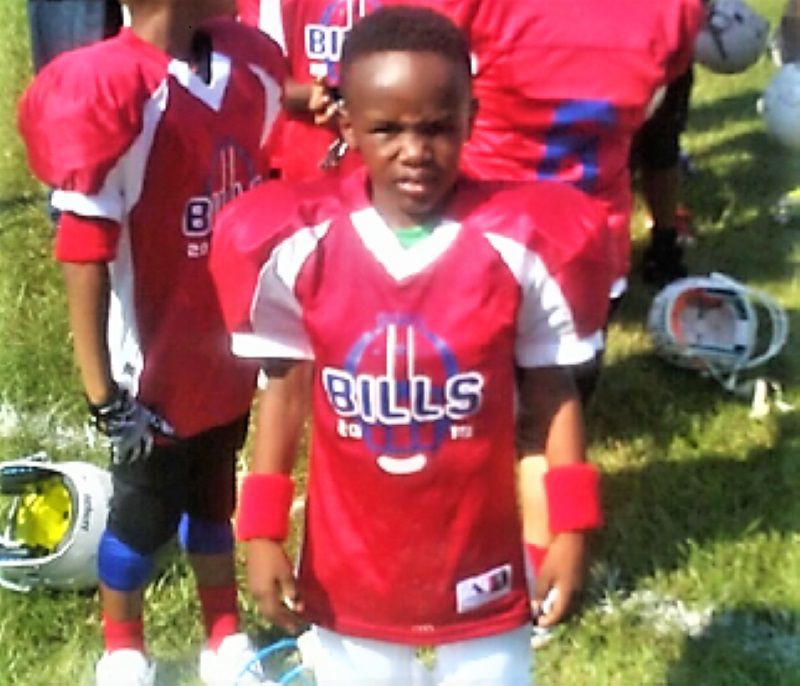 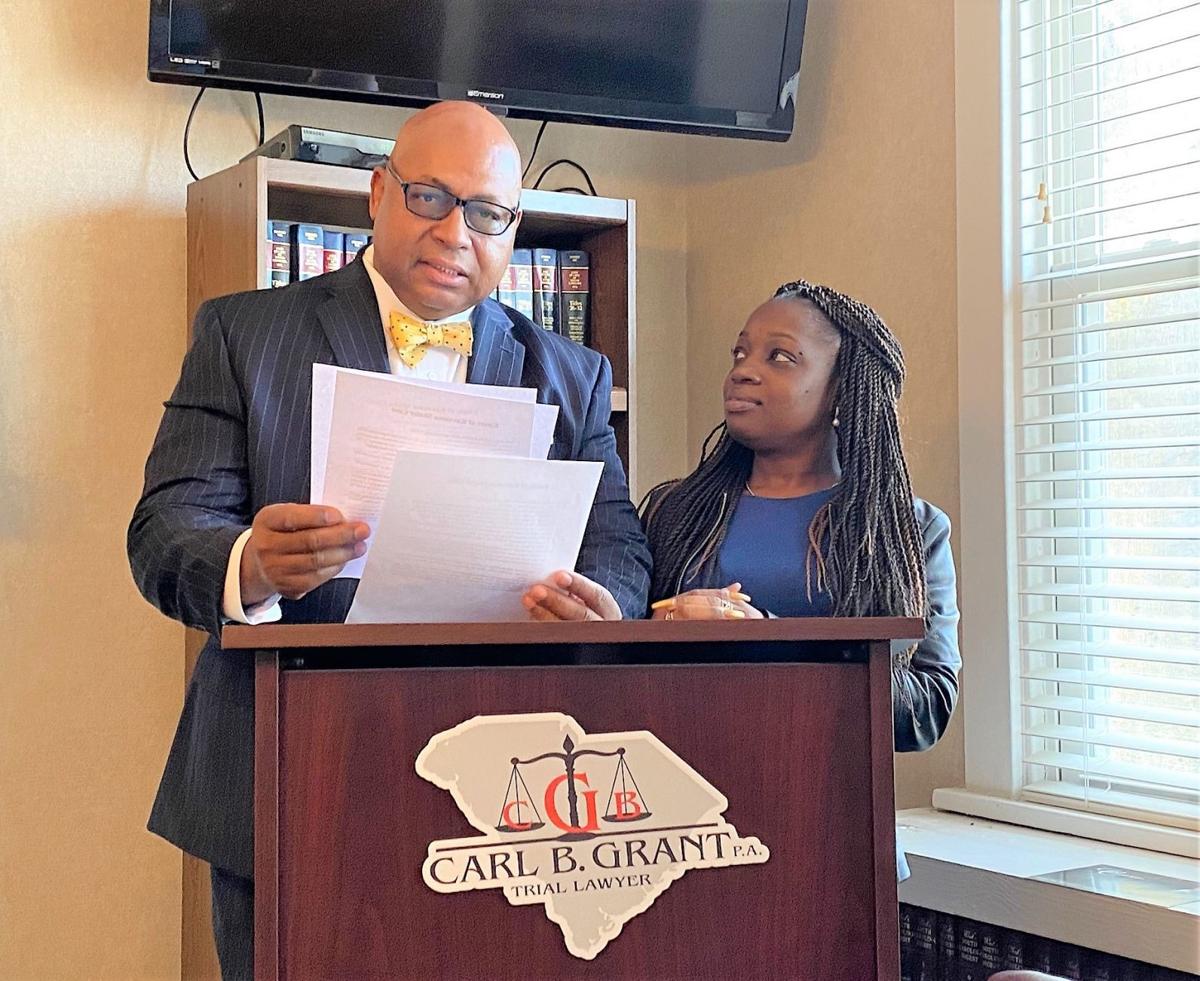 LaQuisha Miller’s 7-year–old son “was a sweet baby, he was smart.”

“His handwriting was so good for a 7-year-old. He loved to sing. He’d always say, ‘Mommy, God loves you,’” Miller said between sobs.

“He’d go out in the backyard and pick me flowers and say, ‘Mommy, here’s a flower for you.’”

Orangeburg man gets 7 years for wreck that killed child, injured his own

Shuler’s estate sued Orangeburg County and the Regional Medical Center over the medical care he received following the crash.

Both have now reached a mediated settlement with Shuler’s estate.

The accident followed a wedding. Shuler served as a ring bearer.

Miller had gone ahead to the reception and left her son in the care of a cousin.

“When you’ve entrusted your child to a friend or family member, you expect that friend to be responsible for getting that child back safely to you. To her dismay, she discovered through that friend that Kevontea was actually in an accident,” said Carl B. Grant, an attorney for the estate.

Grant said the child was entrusted to Keith Alexandra Ragin without his mother’s knowledge.

“He was entrusted to Mr. Ragin because Mr. Ragin had a son who was a childhood friend of Kavontea’s, so the lady allowed Kevontea to ride back home with Mr. Ragin and the other little boy,” Grant said.

Ragin strapped his son and Shuler in the front seat of the vehicle before he drove to Orangeburg on a wet highway.

Ragin lost control of his vehicle, which overturned into a ditch near Frolic Meadows Lane.

Of the three occupants in the vehicle, Shuler was the only one who was ejected, Grant said.

According to the lawsuit, Orangeburg County EMS was contacted at 9:50 p.m. and they arrived at 10:07 p.m.

When they arrived, Shuler was in the back of an SUV with an Orangeburg County Sheriff’s Office deputy rendering aid.

“When Orangeburg County EMS showed up they did notice that Kavontea had an injury to his shoulder,” Grant said.

“No decision was made that he needed to be transported or medivacked to a level one trauma center, so when he got to the hospital, Ms. Miller was already there. She got to the hospital even before he arrived because she’d heard about what happened to her child,” Grant said.

The lawsuit alleges that an emergency room physician drafted initial paperwork for Shuler’s transfer to Palmetto Health Richland in Columbia at 11:54 p.m., but the transfer would be by ambulance.

Co-counsel Andrew “Andy” Kunz alleges that while Shuler was at RMC, “there was not one FAST exam.”

FAST is an acronym for “focused assessment with sonography in trauma.”

“But none of that was properly diagnosed,” Grant said.

The lawsuit said Shuler died as a direct result of blunt force trauma to the abdomen.

Grant said, “In medicine, there’s something called the Golden Hour. Within one hour of the trauma, when you need emergent care, you really have to be on top of your game and get things done in order to preserve someone’s life.”

He added there was a helicopter parked by the hospital the entire time Shuler was there.

The aim of the foundation is to let children know that “Kavontea says it’s cool to ride in the backseat and buckled in a seatbelt” and to make sure adults know the proper ways children need to be restrained in vehicles.

“I miss him so much,” Miller said.

Ragin, of 147 Lowman Street, is serving a seven-year prison sentence after pleading guilty to reckless homicide and unlawful conduct toward a child on Oct. 21, 2019.

Through a lawsuit against Ragin, Grant said they were able to recover $50,000 for Shuler’s estate.

A 36-year-old Orangeburg man is facing multiple charges following a crash that killed a 25-year-old woman.

A Santee man is accused of assaulting a woman on Thursday morning, according to a sheriff’s office incident report.

Ryan John Mullaney, 30, of Five Chop Road, is facing the charge of first-degree assault and battery.

Mullaney allegedly grabbed the woman by her neck and pushed her onto her porch.

He also allegedly threatened to burn her house and a boat in the back yard, and kill the dogs. The woman claimed he threw his phone and broke it so she couldn’t call for help.

He threatened to commit “suicide by cop” if police were called and also threatened to kill himself with drugs, according to the incident report.

The man also allegedly picked up a dagger and held it toward the woman. She told deputies she feared for her life.

If convicted of first-degree assault and battery, Mullaney faces up to 10 years in prison.

A 42-year-old Santee man is serving a five-year probation sentence after pleading guilty to operating a chop shop, receiving stolen goods and …

A 41-year-old Orangeburg man has admitted to driving the truck that killed a pedestrian.