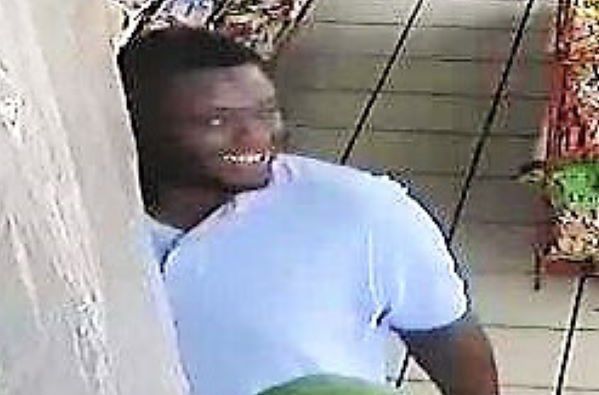 The Orangeburg County Sheriff’s Office is seeking this man, saying he is a person of interest in a shootout at El Cheapo’s, located at 5290 Five Chop Road. 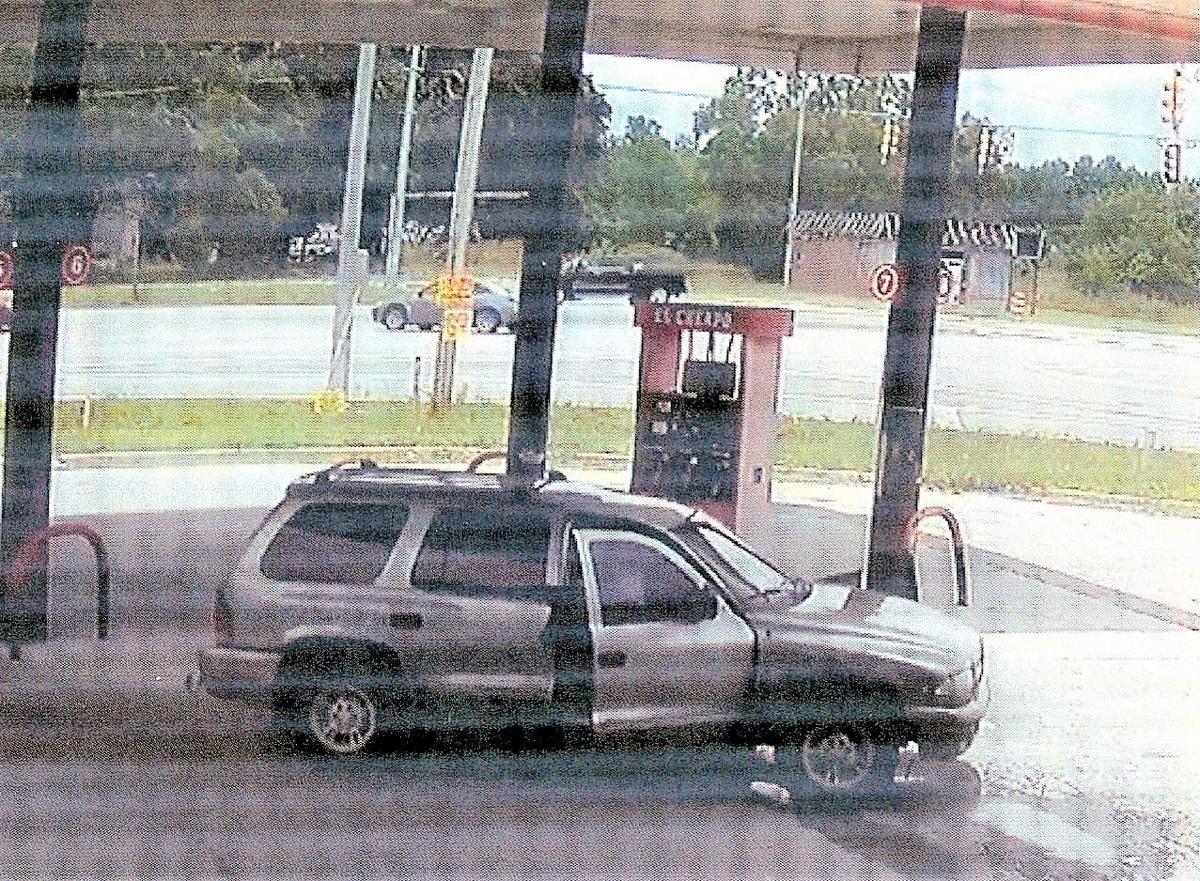 The Orangeburg County Sheriff’s Office believes this tan Dodge Durango may have been involved in Wednesday’s gunfight.

The Orangeburg County Sheriff’s Office continues to seek information on the shootout at the corner of U.S. Highways 301 and 176.

An employee of El Cheapo’s, located at 5290 Five Chop Road, heard loud gunshots as she was taking out the trash at about 2 p.m. Wednesday.

She said a black Toyota Camry had pulled up to pump three and one of the occupants went into the store to buy cigarettes. The occupant then returned to the car.

A tan Dodge Durango drove past the Camry and someone inside the Durango started shooting a rifle at a passenger door of the Camry, she said.

Two males from the Camry exited and opened fire at the Durango.

The Durango fled and the Camry chased after it.

When it was over, deputies found 15 shell casings and broken glass where the Camry was parked.

The entire shootout was captured on the store’s video surveillance system.

The sheriff’s office said that no one is believed to have been injured and a motive has not yet been determined.

One photo depicts a man in a blue shirt. He’s believed to have been the driver of one of the vehicles and is considered a person of interest, according to the sheriff’s office.

If anyone has any information on the subjects, they are urged to call the sheriff’s office at 803-534-3550 or Crimestoppers at 1-888-CRIME-SC. All callers can remain anonymous.

The Orangeburg County Sheriff’s Office is seeking this man, saying he is a person of interest in a shootout at El Cheapo’s, located at 5290 Five Chop Road.

The Orangeburg County Sheriff’s Office believes this tan Dodge Durango may have been involved in Wednesday’s gunfight.