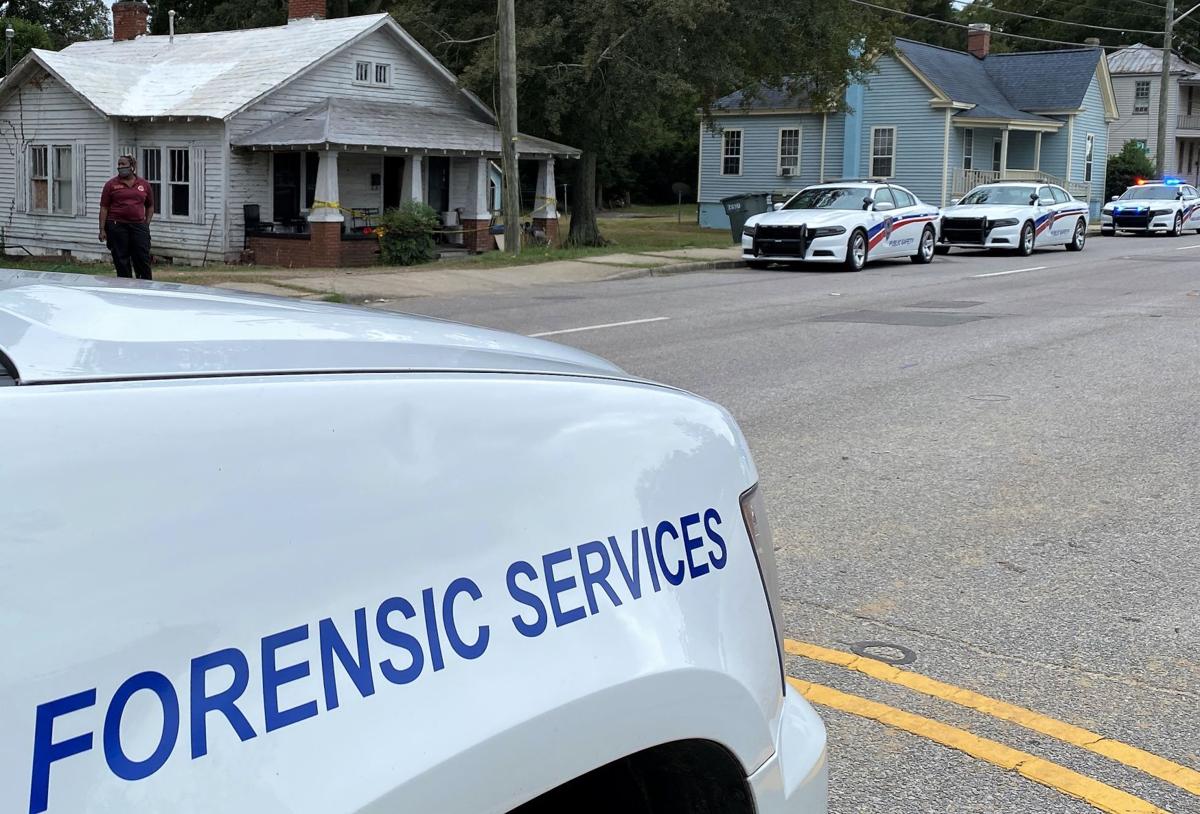 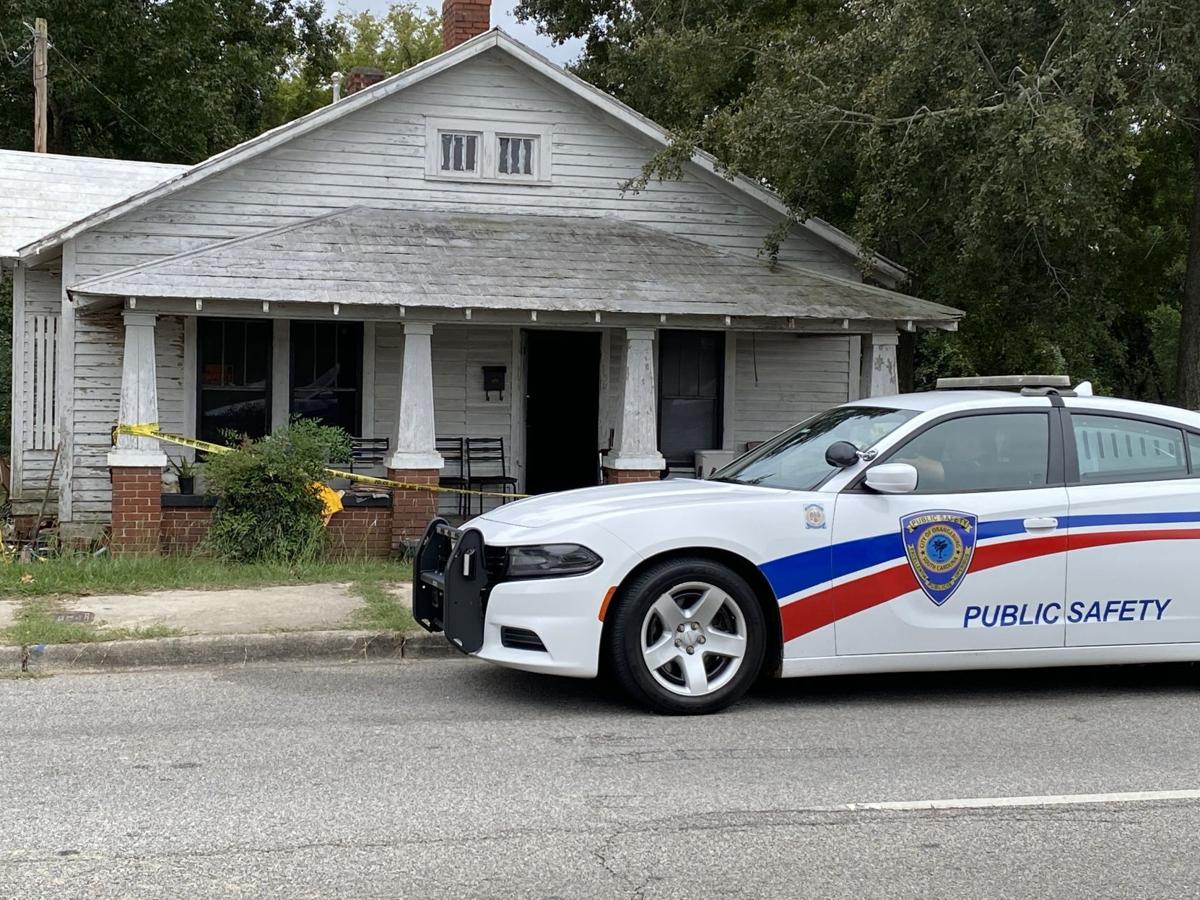 Police are investigating after a bleeding 2-year-old boy was carried to the hospital and died on Monday, according to an Orangeburg Department of Public Safety incident report.

The death is being investigated as a possible homicide by child abuse, according to a City of Orangeburg press release.

An autopsy is scheduled for Thursday.

“The Orangeburg County Coroner’s Office is in the early stage of an investigation involving a 2-year-old male who died on Monday, Oct.11, 2021,” Chief Deputy Coroner Sean Fogle said Tuesday.

“Because of this, we’re unable to release any information at this time which includes, but not limited to the decedent’s name and cause of death. This investigation is ongoing and as information becomes available, details will be released at the appropriate time,” he said.

The child’s mother took him to the Regional Medical Center late Monday morning, according to the incident report.

A nurse told officers, “The child went straight to the operating room where lifesaving efforts were given, but efforts were called off due to no life.”

The boy’s mother told officers her child was well between 3 a.m. and 4 a.m., when he wanted something to drink.

She got up and prepared a drink for him, the report said. The child then got back in the bed with her and an adult male, according to an incident report.

The adult male got up at some point and took two other minor children in the home to Bojangles, the report states. He then took them to school and daycare.

The mother told officers she later heard the front door. When she got up, her son was lying on the floor beside the bed “bleeding from the head and wasn’t breathing,” the report states.

She told the adult male to take her and the boy to the hospital.

She called the boy’s father and told him the boy wasn’t breathing and she was on the way to the hospital with him.

An officer reported that the boy’s right eye was “swollen shut and he had bleeding coming from the right side of the back of his head.”

By 11:30 a.m., additional officers went to the Russell Street home where the boy lived to secure the scene.

The front door was unlocked and there appeared to be drops of blood in the doorway, one officer reported.

No one else was inside the home.

Officers also found a large pool of blood in the front left bedroom, the report states.

A further inspection of the property led officers with City of Orangeburg’s Animal Control Office and ODPS to the backyard where three pit bull dogs were “in real bad condition,” the report states.

One of the dogs was attached by chain to a shower stall that was on a trailer and the other was attached to a dog house, the report said.

Officers said both were emaciated and didn’t have access to food or water.

One of them had a medical issue that needed immediate treatment, the report states.

The “puppy’s stomach appeared to be extended and full of worms and had no muscle mass,” an officer wrote.

A portion of that officer’s report was redacted.