Liston Windham, 78, is charged with one count each of abuse of a vulnerable adult and third-degree criminal sexual conduct with a minor under age 16.

The pair live at a home on Family Run Lane.

The sheriff’s office and DSS worked to place numerous people from the home into emergency protective custody.

In addition, Calhoun County Animal Control removed several dogs from the home, Trentham said. He said the dogs were infested with bugs and had skin irritations.

Calhoun County Magistrate Jeffrey Bloom set Neil’s bond at $50,000 but released her on her own personal recognizance, with specific conditions.

Windham’s bond was set at $50,000 cash or surety. As of Friday afternoon, he remained at the Orangeburg County Detention Center.

If Neil is convicted on her most serious charges, she up to 10 years in prison and a fine.

If Windham is convicted of his most serious charge, he faces up to 15 years in prison. 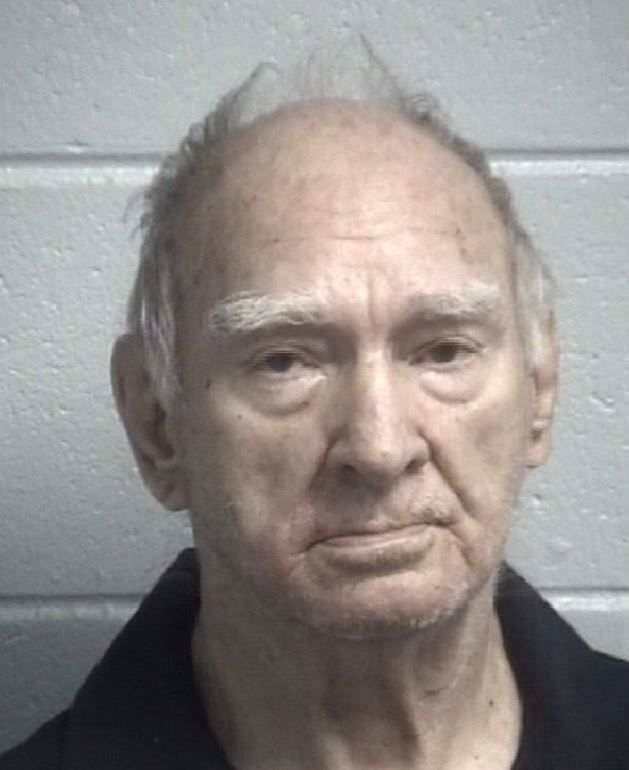 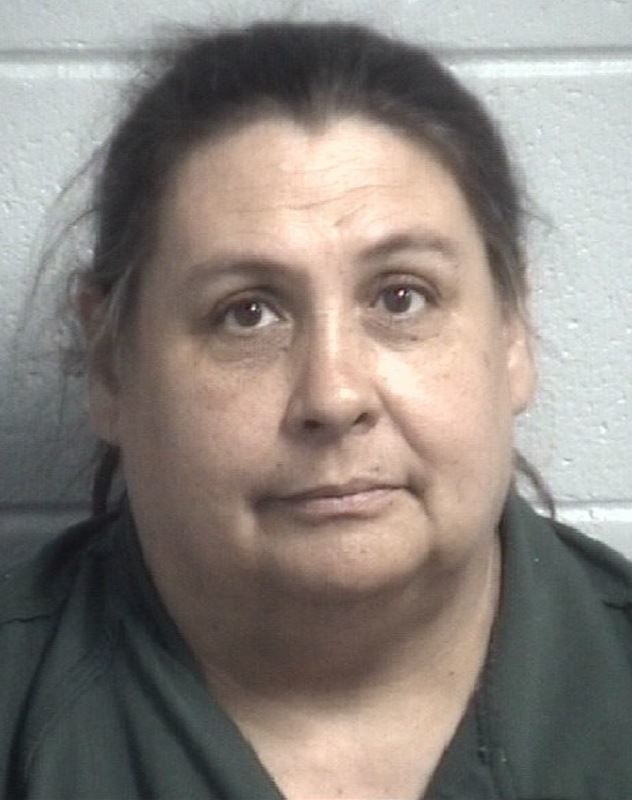