Two people are accused of breaking into a Eutawville home in April.

Richard Johnathan Liles, 36, of 1301 Erckmann Drive Lot 4B, Mount Pleasant, and Babette L. Yannacey, 59, of 4320 Barnwell Ave., Apt. 1, North Charleston, are both facing one count each of first-degree burglary, criminal conspiracy and grand larceny valued more than $2,000 but less than $10,000.

The value of the stolen property was $8,000, according to warrants. Some of the items were recovered.

Shots fired in nine incidents in Orangeburg County; teen shot in foot, woman shot in back

According to Liles’ criminal record in Charleston County, he pleaded guilty on March 16, 2016 to one count of financial transaction card fraud and two counts of second-degree burglary. The charges stemmed from November 2012 incidents.

If Liles and Yannacey are convicted of first-degree burglary, each faces 15 years to life in prison.

* Originally, this story incorrectly said both defendants confessed to a burglary. It has since been corrected to reflect warrants only allege Liles confessed, not Yannacey. We apologize for the error.

Investigators are seeking a man who allegedly damaged a church before spending several hours in the church van. 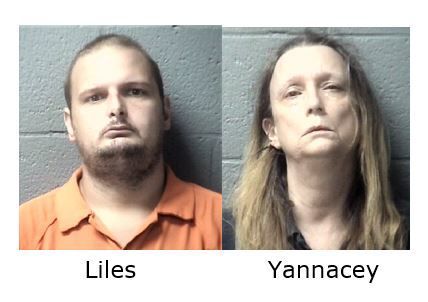 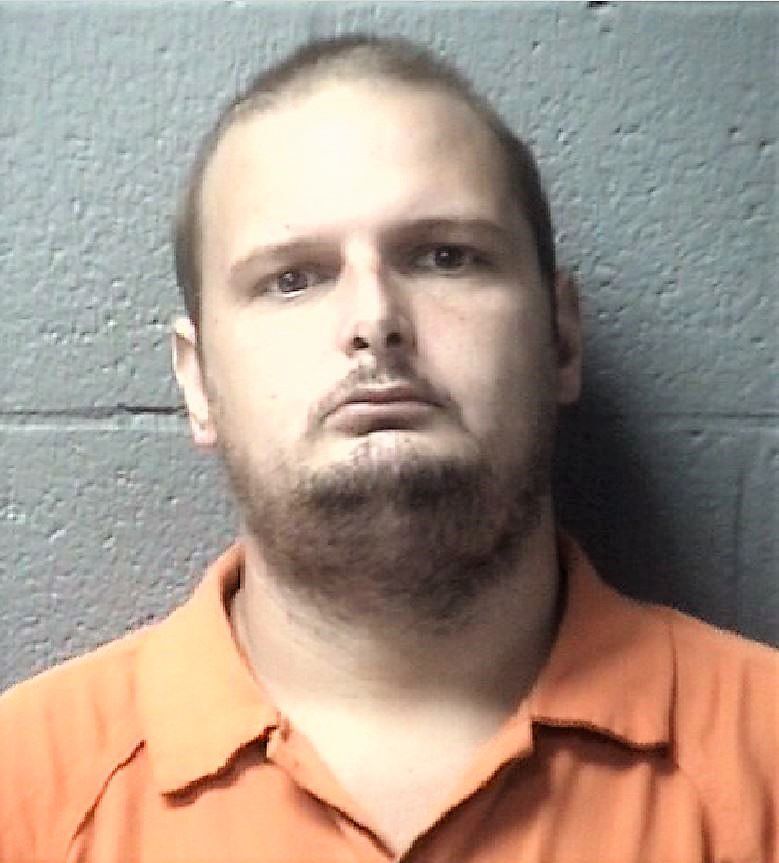 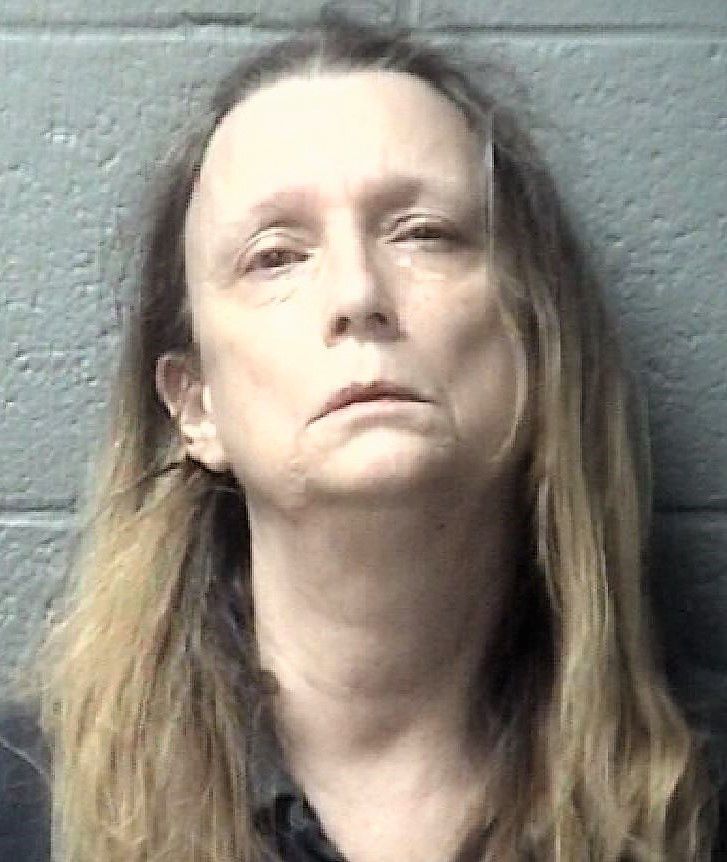