Orangeburg County Sheriff’s Office deputies charged Aleem Ageel Keitt, 22, of 1414 Five Chop Road, and Delonte Daniels, 19, of 990 Glover St., with one count each of second-degree burglary, malicious injury to real property and grand larceny valued between $2,000 but less than $10,000.

COURT SUMMARY: Man gets 30 days in jail for littering

The two men allegedly wore ski masks and carried firearms as they appeared to burglarize the Kennerly Road Dollar General just after midnight.

The ordeal was recorded on the store’s video surveillance system, according to a sheriff’s office incident report.

Daniels appeared before Orangeburg Magistrate Peggy Doremus on Friday who set his bond at $9,000.

Doremus stipulated in his bond conditions that he must appear in court as required, get the court’s permission to leave the state, not have any contact with the victim and not to return to any Dollar General.

Keitt will appear in bond court on Saturday.

Deputies took Keitt into custody on Friday around 12:40 a.m.

According to a sheriff’s office incident report, Keitt was driving a silver Mazda at the intersection of U.S. Highway 301/Bamberg Road and S.C. Highway 4/Neeses Highway and failed to dim his headlights.

As a deputy initiated a traffic stop, the vehicle pulled into the parking lot of the Citgo gas station.

The deputy noticed occupants in the vehicle swapping seats.

A female in the driver’s seat admitted to deputies that she swapped positions with “Jordan,” the incident report states.

When deputies checked with dispatchers for someone with the name “Jordan Keitt” and a specific birth date, no information was available.

The actual owner of the vehicle, who was a passenger, allowed deputies to search the vehicle.

During the search, deputies found gloves, a black face mask and bolt cutters on the rear passenger floorboard.

In the trunk of the vehicle, deputies found several book bags. One of the book bags contained a “large amount of miscellaneous packs of cigarettes.”

“Jordan Keitt” ultimately told deputies his real name and claimed possession of the book bag containing the cigarettes because his friend “Jordan” asked him to hold it for him.

He later told deputies he was holding the bag for “Christopher,” the report states.

He also told deputies that he was the driver of the vehicle and swapped seats with a passenger when he knew a traffic stop was likely.

In addition, he told deputies that he had bolt cutters because his aunt asked him to get into a family member’s house and/or shed illegally, the report states.

On Aug. 15 around 4 a.m., Daniels allegedly broke into Quick Pantry at 1096 John C. Calhoun Drive and removed cash registers, a warrant states. The incident was captured on the store’s video surveillance system.

Then on Sept. 6 at 1 p.m., investigators believe Daniels burglarized a Bristol Street residence and stole a Sony PlayStation 4, game controllers and a game.

Warrants say that he fled the scene with a co-defendant who appeared to be a lookout. The co-defendant has not yet been identified.

A nearby City of Orangeburg camera captured the alleged burglary on video.

A warrant says that the security camera footage helped investigators identify Daniels as the suspect.

Then on Sept. 28 around 3 a.m., Daniels forced his way into an unidentified business and stole Newport cigarettes and consumable items, a warrant states.

Municipal Judge Virgin Johnson set his bond at $30,000 on his personal recognizance.

No one injured when someone shoots up Holly Hill home 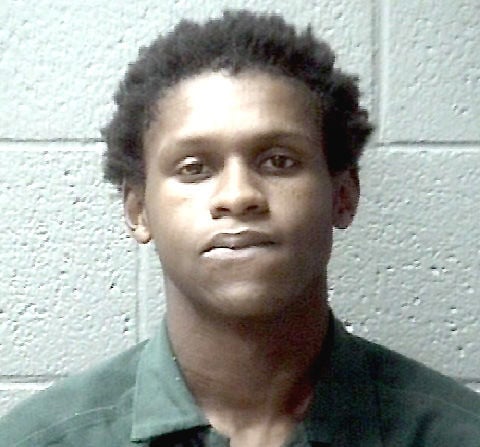 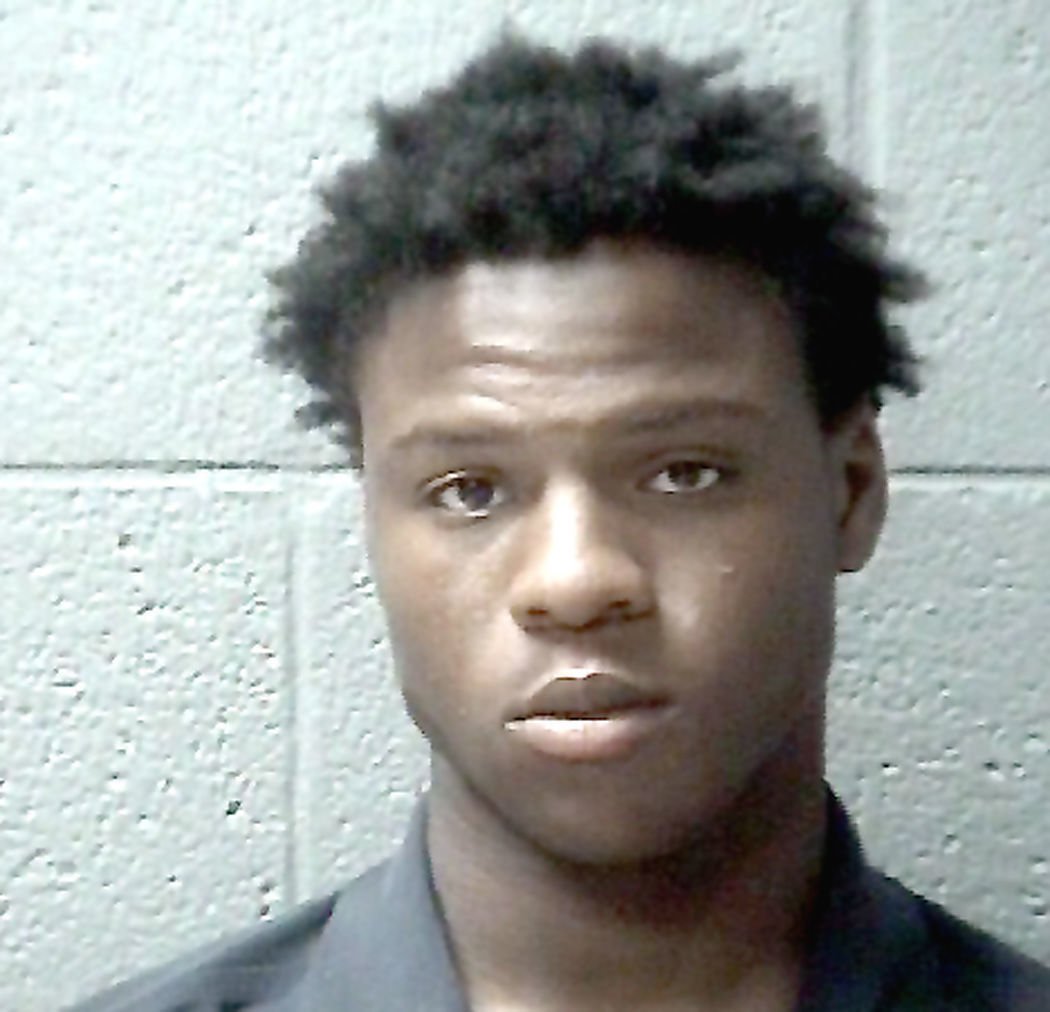