“This was just being alert on the part of these deputies,” Orangeburg County Sheriff Leroy Ravenell said. “A license plate violation led to this seizure and subsequent arrest.”

Fran Roberts, 35, of Orangeburg, has been charged with possession of a controlled substance and trafficking in methamphetamine.

Roberts and a passenger were stopped on North Road around 1 a.m. Friday when Roberts’ tag came back to a 2002 Lincoln, Ravenell said. Roberts was operating a 1999 Honda.

When the Trouble Lane woman refused to give deputies consent to search the vehicle, K9 “Duke” indicated the vehicle had drugs during a walk around, according to the incident report.

A set of digital scales and clear plastic bags were also located inside the Honda.

When Roberts was searched by correctional officers at the Orangeburg County Detention Center, a small bag of what appeared to be methamphetamine was found in her clothing.

Along with Duke, deputies Kyle Hardison and John Ott conducted the traffic stop.

A person died in a single-vehicle crash near Holly Hill at 10:13 a.m. Monday, according to Lance Cpl. Tyler Tidwell of the S.C. Highway Patrol.

The American Red Cross is assisting several residents throughout The T&D Region whose homes were recently damaged by fire.

Jaylen Lee was sitting outside on a swing with some friends at 3 a.m. Monday when the 16-year-old decided to step into his home for a moment. 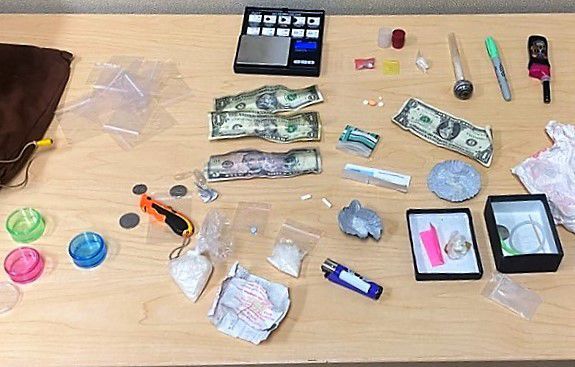 The Orangeburg County Sheriff’s Office says it found these items during a traffic stop on North Road. 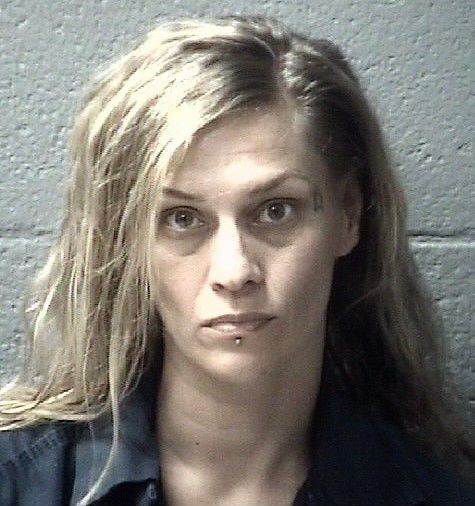