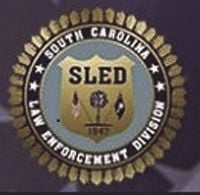 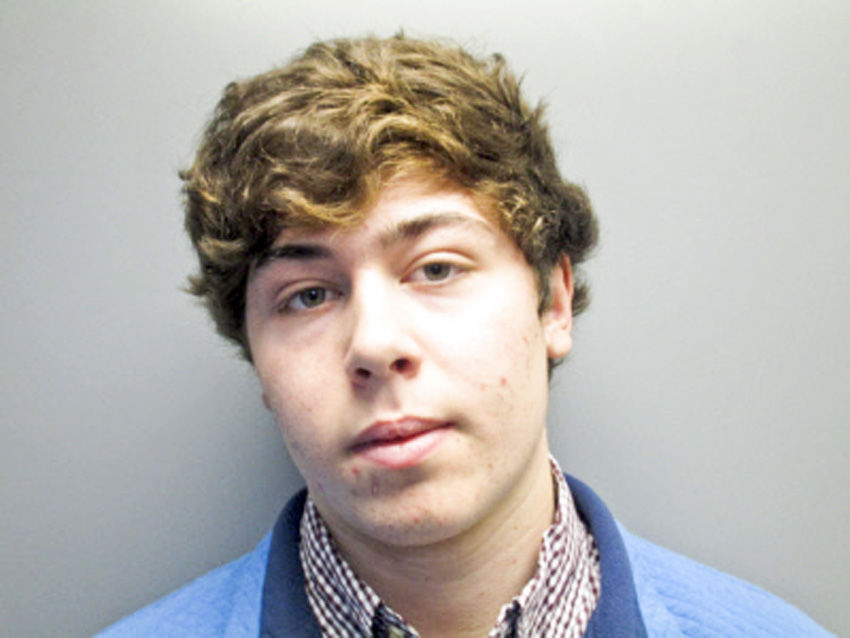 An Orangeburg teen is facing his second rape accusation in six months.

Bowen Gray Turner, 16, of Jackson Drive, was charged with first-degree criminal sexual conduct with aggravated force on Jan. 29 in connection with an alleged incident in Bamberg on Oct. 7, 2018.

On Thursday, the State Law Enforcement Division announced a 16-year-old male was charged with first-degree criminal sexual conduct in an Orangeburg County case.

Although the suspect’s name was redacted from SLED documents, agency spokesman Thom Berry confirmed the 16-year-old is the same suspect in the Bamberg County case.

Turner is being charged as an adult in both cases.

The Orangeburg County charge stems from an alleged incident at a party held at a home off of Neeses Highway on June 2.

At the time, Turner was out on a $10,000 bond on the Bamberg County charge. Court records show he was wearing a GPS monitoring device until his attorneys asked a judge to order it removed on April 22.

Warrants accuse Turner of committing sexual battery on a juvenile on June 2, “without her consent by using aggravated force and/or by forcibly confining or kidnapping the victim.”

The warrant goes on to allege that Turner, “forcibly confined and overpowered the juvenile victim and used physical force to accomplish sexual intercourse.”

The juvenile female has injuries which were documented during a SANE examination at the Regional Medical Center in Orangeburg, the warrant says. SANE is the abbreviation for Sexual Assault Nurse Examiner.

The warrant states that Turner was identified, “through an investigation by SLED, victim’s identification and information provided by witnesses.”

Berry stated that the Second Circuit Solicitor’s Office will prosecute the case.

In the Bamberg County case, SLED alleges Turner sexually assaulted a juvenile around midnight on Oct. 7, 2018, “by using force, without her consent,” at a party along Char-Augusta Road in Bamberg.

The victim had injuries “to her body, to include her breasts and neck. Injuries were discovered and documented during a SANE examination at MUSC in Charleston,” according to the SLED affidavit.

“Through an investigation by SLED, and through witness statements and identification, Bowen Gray Turner was identified as the assailant,” the affidavit alleges.

Each count of first-degree criminal sexual conduct carries a maximum sentence of 30 years if Turner is convicted.

An Orangeburg teen has been accused of sexually assaulting someone at a party in Bamberg County.