“This is the not the first time we’ve been to this address in response to a domestic dispute,” Ravenell said. “In just a few minutes, this went from argument to someone being shot.”

Shantell Corley, 33, is facing charges of murder and first-degree burglary.

John Hubbard, 33, of Presidential Drive, Orangeburg, died of injuries sustained in the shooting, according to Orangeburg County Chief Deputy Coroner Sean Fogle. An autopsy is scheduled for Saturday.

Corley was taken into custody Wednesday evening after investigators were called out to Presidential Drive.

Deputies arrived to find Hubbard on the ground with a concerned citizen using a towel to apply pressure to what appeared to be a gunshot wound.

As deputies assisted the concerned citizen, a woman ran out of a nearby apartment allegedly shouting, “I shot him!”

Witnesses told investigators the woman had been distraught after her vehicle was towed. However, it was brought back by the towing company.

After the return of the vehicle, the couple began arguing in public before entering an apartment, according to the witnesses.

The arguing couple then came out of the apartment again. Witnesses alleged the woman then used a handgun to shoot the man.

Corley’s burglary charge stems from witness claims that she entered another apartment and made threats to kill the occupants.

A court appearance for Corley has been set for Friday. 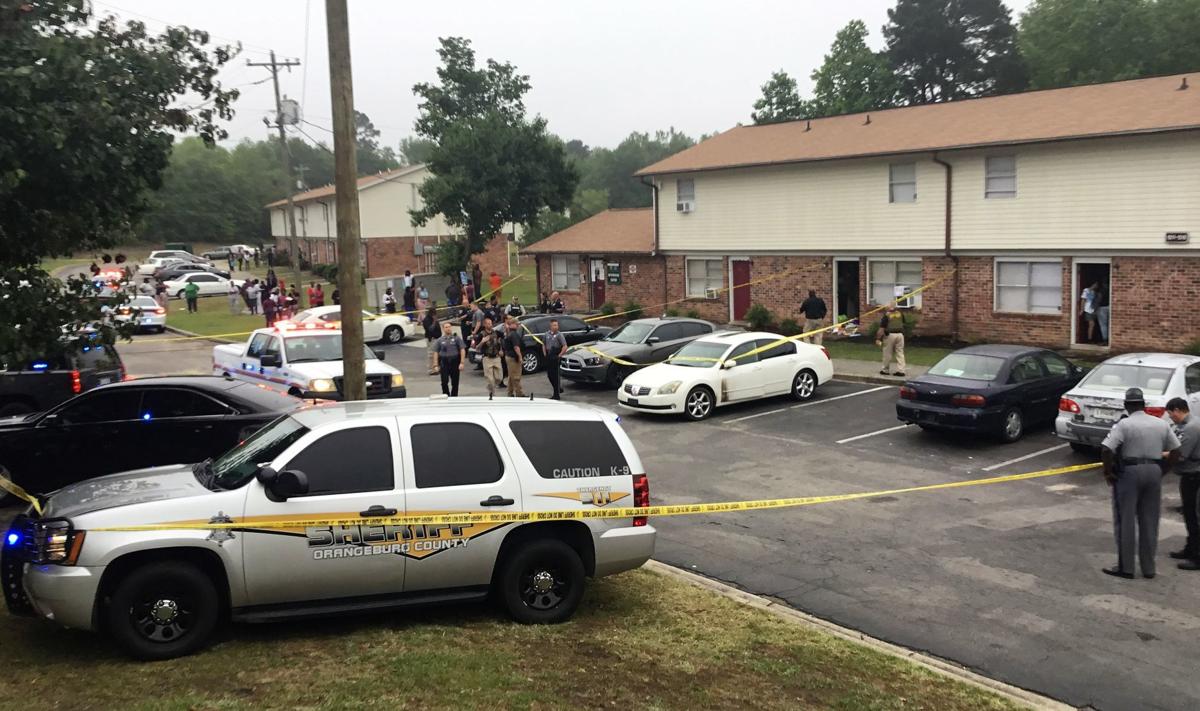 The Orangeburg County Sheriff’s Office has charged a woman with murder in a Wednesday shooting death on Presidential Drive. 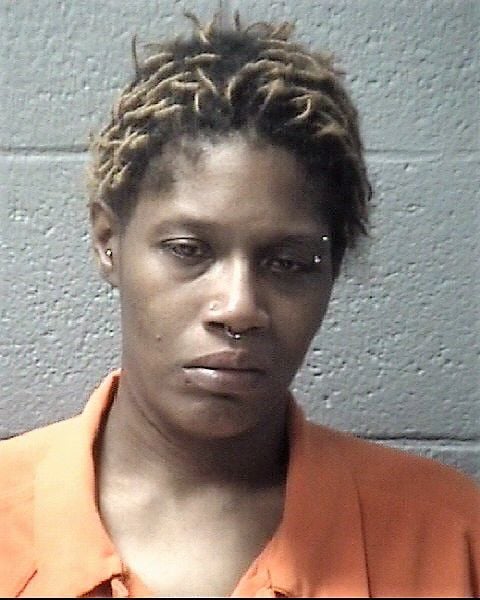