Two Orangeburg residents are accused of being in possession of a stolen 2008 Chevrolet Four Winds camper valued at $25,000.

Jason Brian Fogle, 44, and Sheri Cook Fogle, 40, both of 137 Elijay Court, are charged with one count each of possession of a stolen vehicle valued at $10,000 or more.

Jason Brian Fogle is also facing the charge of forgery.

They were taken into custody at 6 a.m. Wednesday after deputies responded to a call about a domestic dispute at their home, according to an Orangeburg County Sheriff’s Office incident report.

They denied having any dispute or altercation.

As deputies investigated the situation, they discovered the Fogles had outstanding warrants. Witnesses alleged they saw the camper in their backyard.

A separate warrant accuses Jason Brian Fogle of presenting a money order from the U.S. States Postal Service in the amount of $985. The money order was allegedly returned as counterfeit on Nov. 26, 2019.

If convicted, the Fogles face up to 10 years in prison, a court-imposed fine or both.

An 18-year-old Santee man is accused of killing Travion Leviticus Gethers on Sept. 15, 2019.

Orangeburg man accused of trying to kill his wife, her sister

An Orangeburg man is accused of shooting his wife in the neck and hand and her sister in the hand. 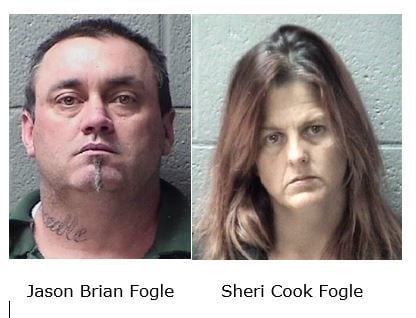 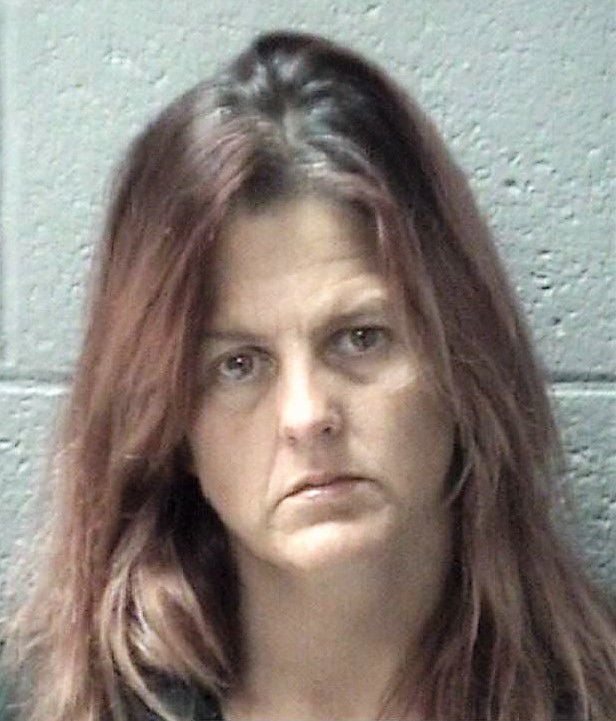 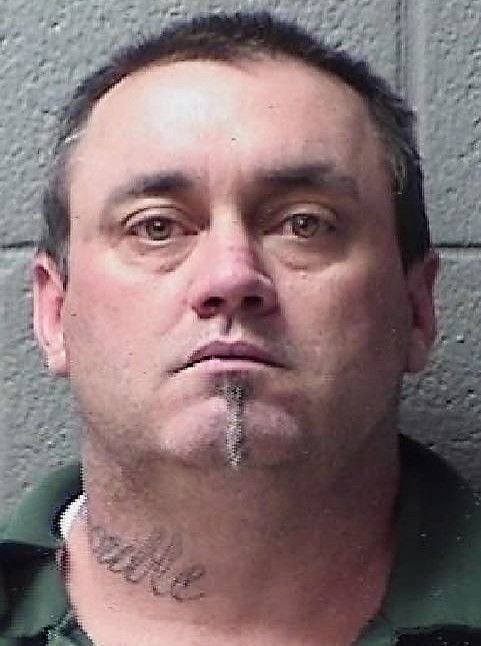