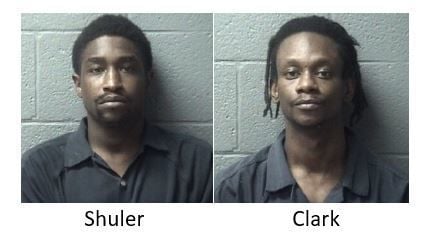 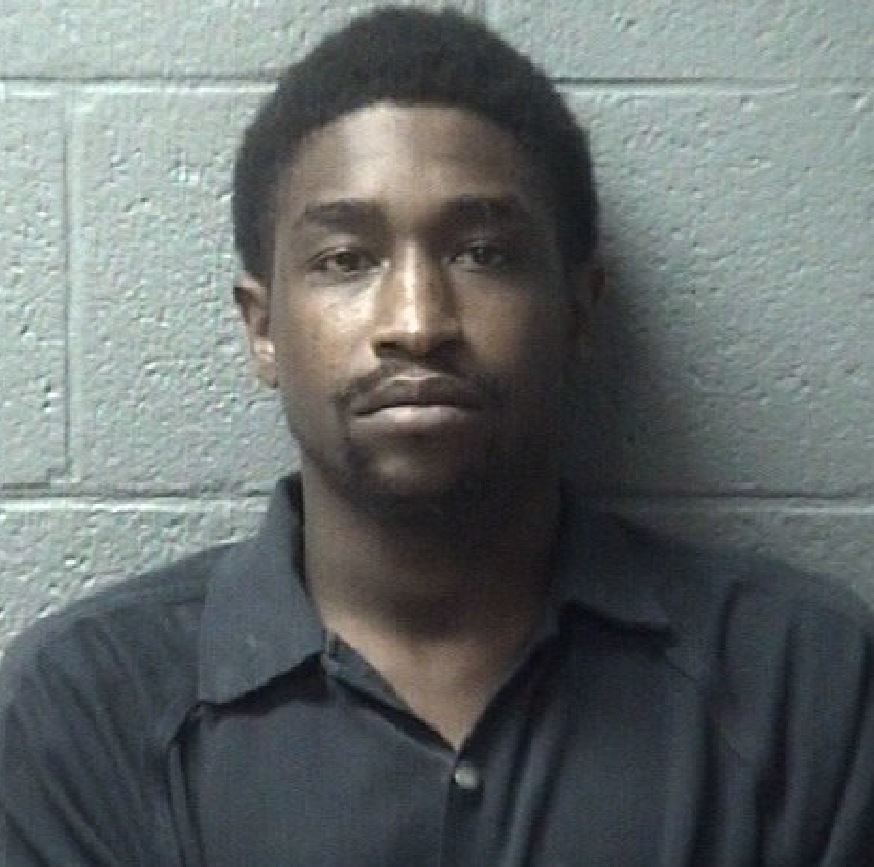 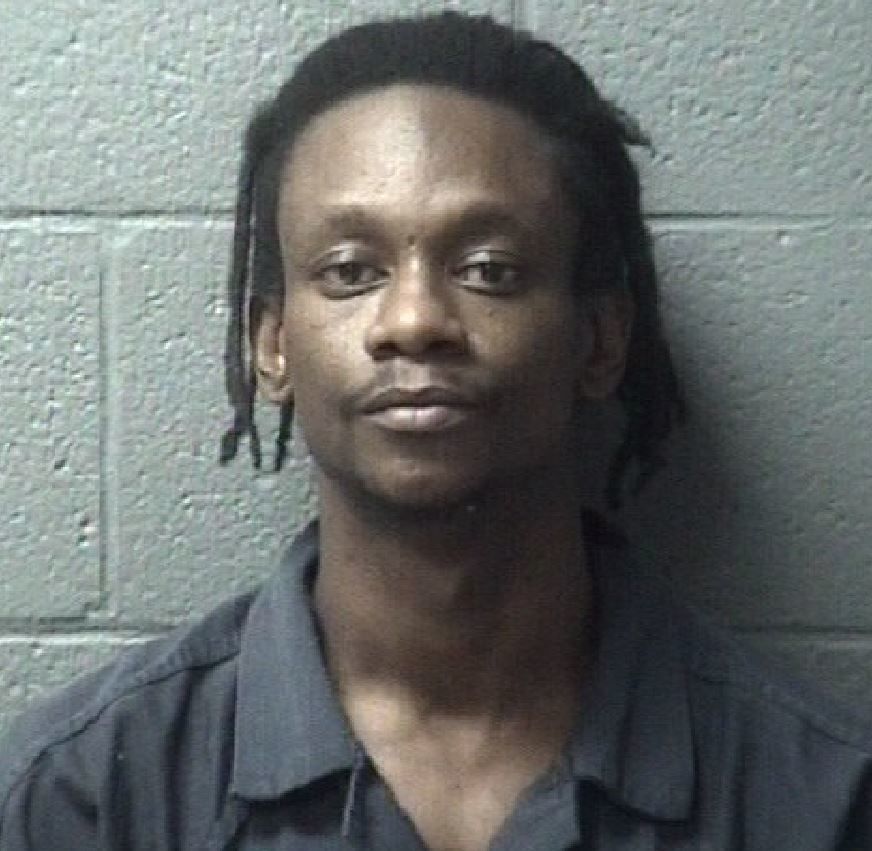 An Orangeburg man is recovering from cuts to his face after three men allegedly robbed him at gunpoint.

Xavier Dontell Shuler, 28, of Bowman and Melvin Clark II, 27, of Orangeburg are both facing charges of armed robbery. The third suspect has not yet been taken into custody.

A person reported Friday that a man was running around, knocking on doors and trying to get help, according to a heavily redacted Orangeburg Department of Public Safety incident report.

Officers located the man at Churchill Road and Briarwood Road.

He said he’d dropped off a female at Glenfield Apartments after they went to the store.

Arrest warrants accuse Shuler, Clark and the unnamed suspect of getting into an altercation with the man at the apartment complex.

During the altercation, the unnamed suspect presented a firearm and put it to the man’s head, warrants allege.

The man told officers that all three of the men said, “Give me what you got” and then searched his vehicle.

He told officers that they removed a ring from his finger and $110 from the passenger’s side door.

When officers searched a nearby apartment, they found the ring and a pink and black BB gun, the incident report states.